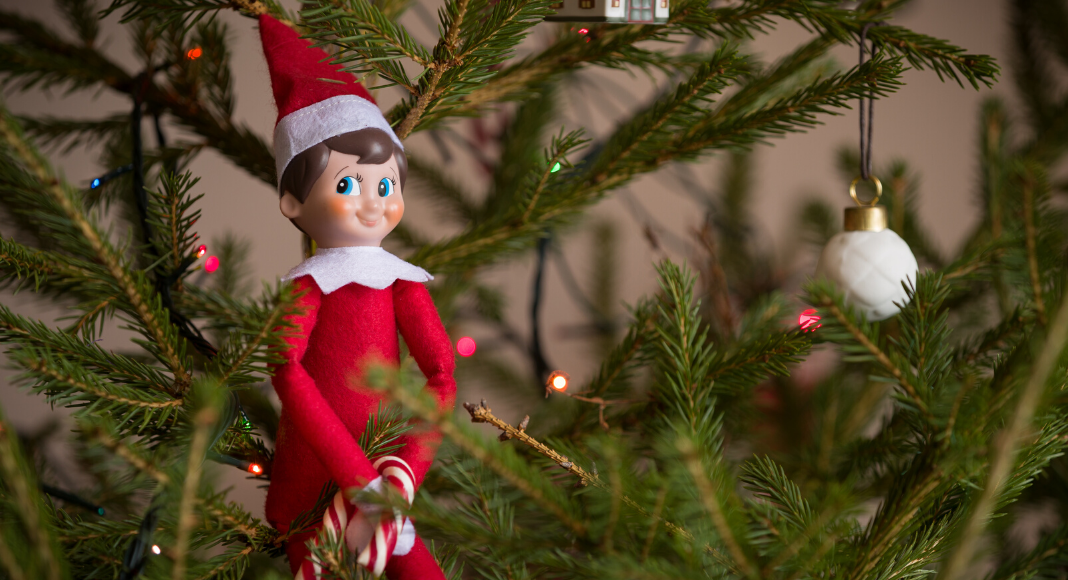 When Elf on a Shelf first debuted several years ago – I think our oldest son was still a baby – I thought it was weird and creepy. Some doll comes to life and reports to Santa about goodness and badness?

That didn’t fly with me then. Five or six years later, it still doesn’t.

On one hand, I think it’s great to find a way to do something your kids want to do, in a way that falls in line with your worldview. That’s a good compromise. However, if it’s just not your thing, I want you to know it really is okay to let go of any latent mom guilt and just say no to this trend, despite its growing popularity and appearance throughout the holiday aisles of most stores.

I will admit, though, I kind of love seeing all the things my friends’ families’ elves are up to. But I’m still against it. And I’m not the only one.

Most of my mom friends who are anti-elf are pretty firm in their stance. What they struggle with is what to tell their kids. Because of course, their friend Caitlyn has an elf. Parker has two! Peyton’s family’s elf even has pets!

As a result, our kids naturally wonder why there are no elves at our house. Here’s the reasoning we give our children, along with my honest-to-mom feelings on why I don’t participate in Elf on a Shelf.

Seriously. And it’s not just that I’m lazy. It’s Christmas time. I have so many balls up in the air, and adding an elf is just too much. I’m going to forget to move him or her. And I know I’m not the only one because I’m now seeing Buzzfeed-type lists of things to tell your kids when you forgot the move the elf. Because what our kids need is more lies about this fictional creature.

What to tell the kids: I know Jaxson’s family has an elf. You see, his mom and dad are just so busy, they need that elf to keep an eye out for the kids. Your dad and I? We are on top of it. We know exactly what you are up to, and don’t need an elf’s help. And that’s the truth.

I suck at lying. I really do. I get tripped up and can’t remember half of what the “story” was supposed to be – especially a fiction like this one where you need to keep it up for however long your elf is out. I’m bound to mess up by telling the truth … and there goes the magic.

And I hear all y’all back there asking, “Well what about Santa?” Santa is different. He’s based on a real person that did real things. We see people dressed up like Santa everywhere. I don’t get into elaborate Santa schemes to convince my kids Santa is real either. If they want to believe, I see no harm in letting them hold onto the magic. My daughter is very much into Santa. My oldest son is a born skeptic. He wants so badly to believe, but I can tell his brain just isn’t made for magical thinking. Unless it involves Spiderman. 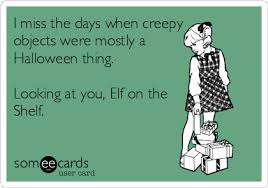 What to tell the kids: All families have different traditions. Some families do Elf on a Shelf. Others put up a tree on Thanksgiving, while some wait for December. Our family has many wonderful traditions. We do 25 days of Christmas. We open nearly all our gifts on Christmas Eve. Grandma serves Roast Beast (Prime Rib). These are great things we love doing that are part of what makes our family unique and special.

The elf gets sent here by Santa to spy on kids’ behavior and report back nightly to the chief elf. If you are bad or naughty or have bad behavior, the elf won’t move to a new spot, and his magic is ruined.

So basically, the elf is Big Brother and a behavior modification tool all in one. Not to mention a toy that supposedly comes to life at night. For us, it is just too much creepiness to handle. I don’t like the idea of things related to Big Brother. It’s bad enough the internet already tracks everything and knows all my deepest desires — from Outlander paraphernalia to different Instant Pot models, to the latest in Crazy 8 fashion for my kids. I don’t think the kids need to learn about that kind of paranoia yet.

What to tell the kids: Mom just doesn’t like it. I don’t like the elf. I don’t like him here or there. I don’t like the elf anywhere. I think you kids are great. You have great days and tough days. We are still going to celebrate Christmas the same way no matter what. Christmas is magical and it is a treat I want you to look forward to, without having to worry about how you are behaving. I want you to try your best every day, whether it’s Christmas season or not. So I don’t want the elf here, trying to give you the idea that you don’t deserve Christmas. Everybody that wants Christmas deserves to have it.

At the end of the day, whether you are an elf-loving family, reluctant elf hosts, or strongly anti-elf like me, do whatever brings joy to your home. For us, the elf does not make us happy, so we joyfully skip it. Where does your family stand on the elf? 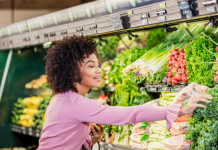 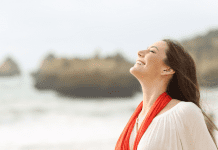 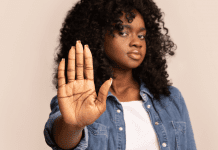