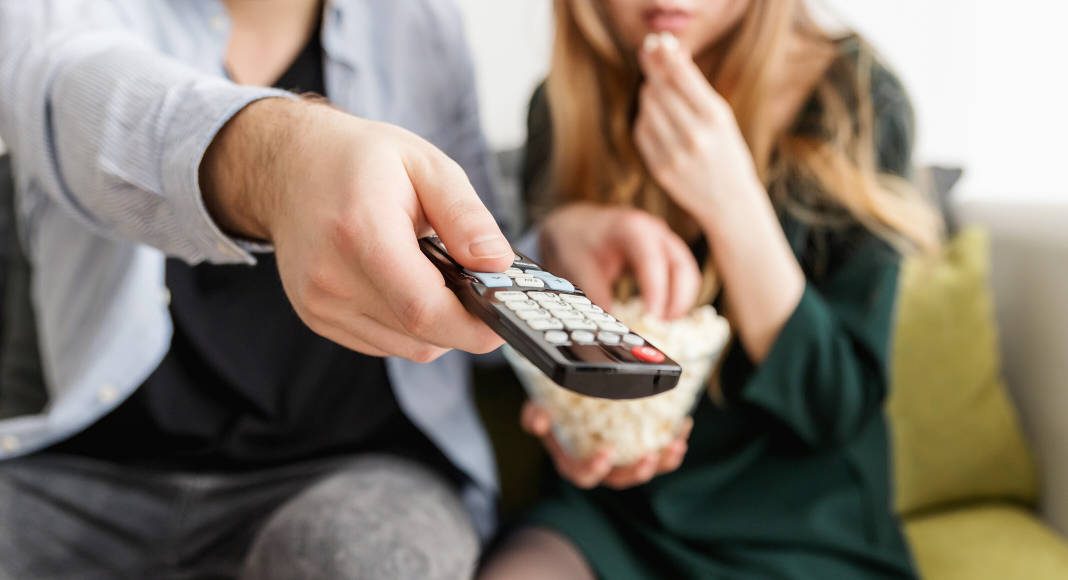 While we are all stuck at home looking for something to utterly distract us from our reality, there is perhaps no better time to explore other weird realities. I’m talking about documentaries.

Some documentaries are purely informative, some inspirational, and some truly heartbreaking. If you can handle a touch of human tragedy and a whole lot of bizarre, like the insanely popular The Tiger King on Netflix, you will love these as well. They are stories more than exposes, and they are incredibly human and entertaining.

So here is a list of eight weird documentaries to watch. (And here’s a way to keep your kids occupied so you can actually watch them.)

Remember NSYNC and Backstreet Boys? Remember their feud? What about Aaron Carter, O-Town, and the show Making the Band? I’ll bet you didn’t know that was all pulled off by one man who knew absolutely nothing about music.

Both how this story starts and how it ends are unbelievable. You can watch some of these stars and their families in this well-done documentary on YouTube. If you’re still not convinced, just give the trailer a shot.

You have probably seen or heard of the MTV show Catfish. But did you know the filmmaker and star actually coined that term, and it all began this with a documentary? Watch step by step as Nev begins filming an online friendship turned love story, and ultimately unearths the very first known catfish – his.

If you like high stakes tension, there isn’t anything more nail-biting than a bank robbery hostage and a bomb. But in this case, everything is not as it seems. While this true story is now widely known from the documentary, it has been in law school books for quite a while – that’s how unique it is.

The same people who brought you The Tiger King broke down the absolute marketing genius turned disaster in a completely new way. Fyre is the story of the infamous unraveling of the Fyre music festival. The details in this documentary are shocking; the story well woven and easy to follow, suspenseful, and surprising, even if you think you know the story.

I am a sucker for ghost hunting and the like, but this is the weirdest, most convoluted, yell-at-your-TV documentary out there. I could not resist something with a title this perfect. It can be watched as a paranormal or psychological documentary. View it all on HULU. My personal favorite quote is: “Everything is tangentially related to the Kentucky Goblins.”

This film may be the best on this list. Basically, it is the story of a man who poses as a boy who went missing years before, but that’s not even the crazy part. I cannot give much away, but from why he did it to how the family was fooled, will have you hooked. You will not be disappointed with this amazing film!

7. The Inventor: Out For Blood In Silicon Valley

An HBO documentary available on may streaming platforms, The Inventor: Out for Blood in Silicon Valley is the story of a woman who invented a product to revolutionize medicine except…that she actually didn’t. Not only was she not a doctor, even her voice was being faked! Even The Tiger King, may not have had a con that holds its own against Elizabeth Holmes.

8. The Wild and Wonderful Whites of West Virginia/ The Dancin’ Outlaw

I love to people-watch, and reality TV lets me do that in ways never before possible. But for me, it isn’t about judgement or mockery; it truly lets us experience how different our lives are and how universal other things are. While parts of this are painful, others are hilarious, and still, others are mind-blowing truths.

The Dancin’ Outlaw focuses on a dying art in a dying place, while the subsequent Wild and Wonderful Whites of West Virginia focuses on a damaged yet lovable family. Both are available on multiple streaming services, but Google Play and YouTube have the lowest rates to watch.

What is your favorite documentary? 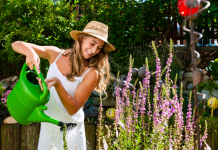 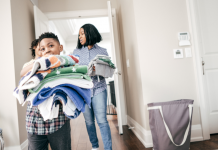 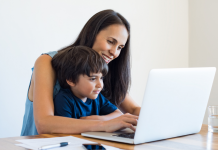