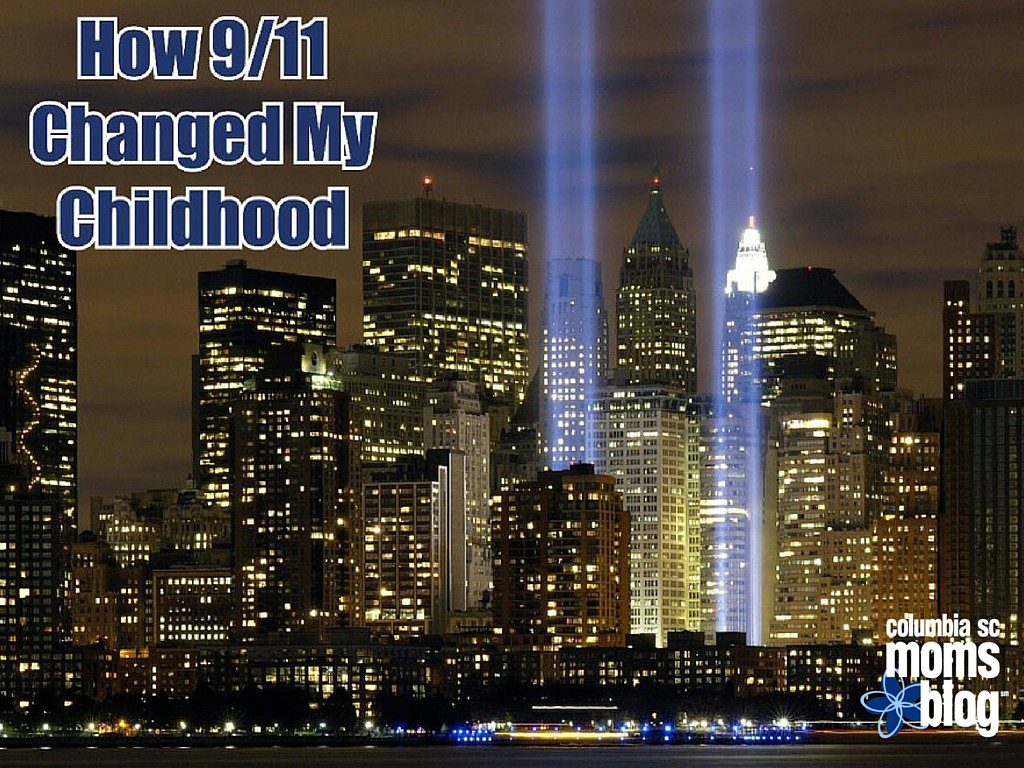 In June of 2001 I flew from Charlotte, NC to Logan International Airport in Boston, Massachusetts by myself to visit my uncle who lived in Watertown, Massachusetts. I was 12 years old. I wasn’t nervous at all. My parent’s saw me off at the airport and away I went.

I remember flying over New York City and seeing the Statue of Liberty, two beautiful buildings, and a gorgeous skyline. I thought about how I’d love to visit that city someday. Even though I am from the south, I am a city girl. I love everything about them … the skyline, the tall buildings, the hustle and bustle … the bigger, the better!

Three months later I learned the two beautiful buildings I had admired from the sky that previous summer were called The World Trade Centers. On September 11, 2001, on an overcast Tuesday morning as we were coming back from chapel, my class and I learned two planes had flown into those buildings. Later in the school day, we found out the Pentagon in Washington D.C. had been hit as well.

When I arrived home from school that day both of my parents were home, glued to the television news stations. I remember walking into their bedroom with my book bag still on my back and plopping down on their floor to watch the news with them. I asked a lot of questions. How? Why?

“Why are those people jumping out of the buildings?”

At home I saw the wreckage on television of the plane that went down in the field in Pennsylvania too. I felt sick to my stomach every time the news station would replay the plane flying into the towers or people jumping out of them to their death.

Here’s how it affected me….

My View of the World at Large Drastically Changed

Up until 9/11, children my age saw the world at large through rose colored glasses. Born in the late 80’s, I am a product of Generation Y. Up until 9/11 I had never experienced that kind of hatred. Of course I was alive during the Oklahoma City bombing, but I was 6 when that happened so I do not remember it. The world was a kind happy place with other people and families just like mine up until 9/11. Right? Wrong.

On 9/11 we observed there are people in the world who want to kill a large amount of people they do not know, just because they want to. There are people in this world who would hijack an airplane full of moms, dads, aunts, uncles, doctors, scientist — human beings — and fly it into a tower to kill even more people. Not to mention the firefighters, EMS and policemen who died because of those evil actions.

People are still dying in 2015 from cancers received from breathing in the harmful fumes from Ground Zero. It was such a devastating tragedy for our nation.

My View of Muslims Shifted

As a preteen experiencing this heinous act of terrorism, I was fearful and angry at all Muslims. When I saw them in the store or out in my community I was anxious. The media did not help with this fear-mongering among the American people.

Later, when I was in college at the University of South Carolina, I took a class on Islam and Muslim studies. I learned that Muslims, like Christians and people of other religious faiths, have members of extremist groups. Jim Jones anyone? The people that orchestrated the events on 9/11 were members of Al-Qaeda, a militant extremist group. Not all Muslims should be judged for the events on September 11, 2001, only those directly responsible.

My View of my Fellow Americans was Heightened

I learned when great tragedy strikes, Americans come together. People from all walks of life ban together as one to help each other in times of need. As a young adult, the unity of our nation was powerful. American flags and yellow awareness ribbons were everywhere. Patriotism took on a whole new meaning to my generation. Musicians wrote songs and authors wrote books to honor and remember those who lost their lives that day (and their families).

I didn’t lose anyone close to me on that horrific day. I will not dare say I understand, because I don’t know what it’s like to experience that type of loss. I grieve for the families who lost loved ones.

But I do want the families of the 9/11 victims to know whether someone close to them was in the towers, Pentagon, airplanes, police, EMS, or firefighters … “We Will Never Forget.”

Where were you on September 11, 2001? How did that day in history affect you? 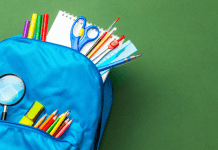 A Columbia Mom’s Back to School Guide 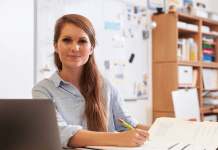 5 Tips for Meet the Teacher Night 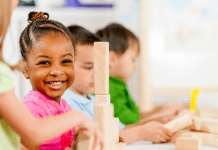