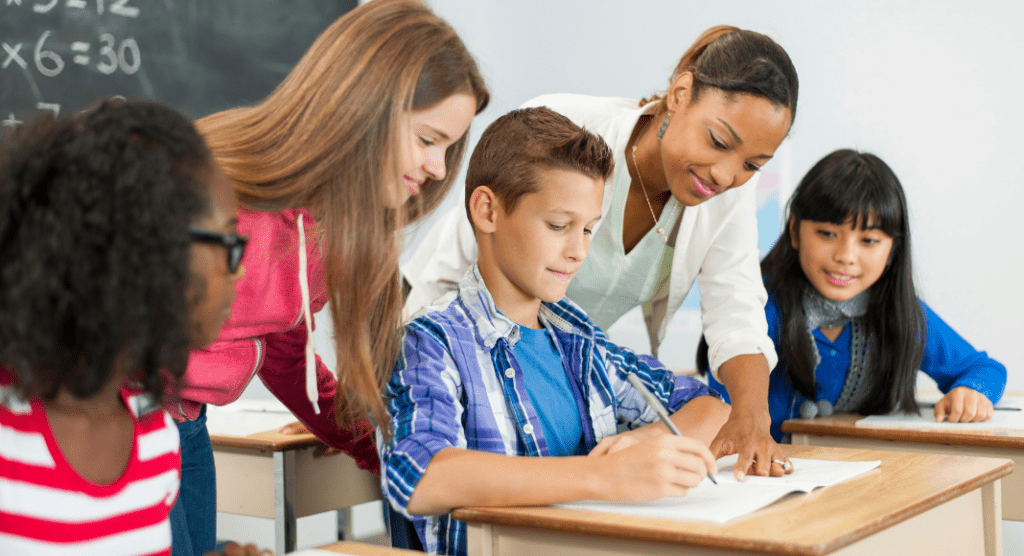 It’s a big step in the life of a child. They are moving from that young elementary kid to a pre-teen, discovering who they are, living through puberty, making friends, and beginning to date.

My son is about to step into this world, and I am terrified.

I’m a middle school teacher. My day revolves around me being surrounded by sixth through eighth-graders. So, I see and hear a LOT of things on a daily basis. And, while some of it is to be expected, there is also a lot that occurs that scares me; things I am worried my son will end up experiencing.

I knew coming in that there would be fights at school. What I didn’t realize is just how many fights there would be. There is a fight in our school at least once a week. And, the thing is, it isn’t just the “bad kids” who are getting into fights. It’s the ones you would never expect also. Maybe this year is different, with students still adjusting to being back in school full time after a year of virtual learning, but I’m not so sure.

It scares me to think that some kid could just pick a fight with my son for no reason. Because that’s what’s going on … these fights are over stupid things; they are for no good reason.

A fight broke out in my own classroom because one student went up to another one (who was doing his assigned work) and just all of a sudden got in his face and took his ID and lanyard. Just because he could. Just to make trouble. The other student then followed him and they fought over the lanyard.

So, my child could be minding his own business, and another student could come up to him and start a fight just because. I am NOT OK with that.

Obviously, when your child hits a certain age you need to talk with them about the birds and the bees. That’s a given. Many middle schools, including the one I work at, have health class where they teach sex education. So, not a surprise there either.

But, what I didn’t expect is that it’s not the seventh and eighth graders I’m hearing talking about sex. It’s the sixth graders; the 11 and 12-year-olds. And, not only are they talking about sex, but they are talking about things like what a “furry” is, oral sex, how to perform sexual acts and other intimate details that (in my opinion) shouldn’t be known at such a young age. Yes, you need to teach your kids about the basics before middle school, but do they need to know all of the things that can go on in the bedroom? No. Not at so young an age.

And yet, here we are … so now the question remains, what do we teach our son? How much does he need to know before stepping into sixth grade in the fall? I want him to be informed, but there are certain things I just don’t feel like he needs to know yet. But if I don’t tell him, will the other kids at school? I feel like that’s worse. Then, the other side of it is this: What if we tell him more than just the basics, and he ends up being the one spreading it around at school? Not something I want either. So, this leaves me feeling nervous and scared at what he will encounter when he enters sixth grade. 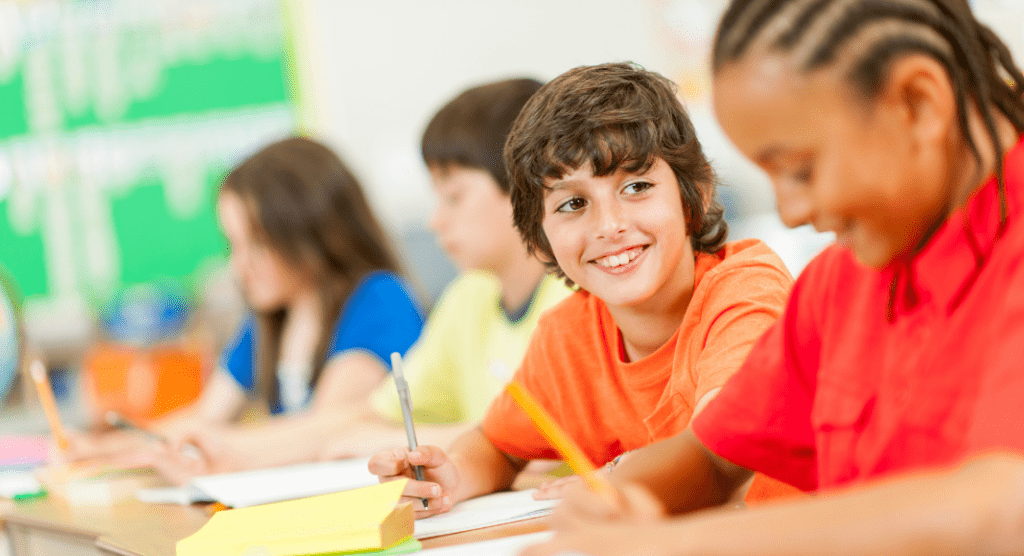 One thing I see a lot as a middle school teacher is that students don’t take their schoolwork seriously. So many of them have failing grades, and just don’t care. Like the fighting, maybe this attitude of apathy is a result of the pandemic, but it’s hard to say for sure. All I know is a large number of my students have a lazy attitude when it comes to their assignments and classwork.

My son is currently struggling with his fifth-grade work. He has done really well in school up until this point, but this year has been difficult. Couple more challenging work, lower grades than he’s used to, with his anxiety, and it’s a recipe for disaster. I worry that, under the influence of his peers, he may fall into the same apathetic spirit. If his friends don’t care about their schoolwork, why should he? Especially as it gets more difficult.

My husband and I are trying our hardest to encourage him and help him with his schoolwork, but our son still gets very frustrated. I’ve seen how my students react when they feel frustrated with their work; some of them just shut down and give up completely. I don’t want that for my son.

My son’s elementary school chose not to give the students homework this year. At all. So, all of his work is done in class. What’s left for him to do at home is studying for any upcoming quizzes and tests.

While I know the school was trying to ease the students back in after virtual learning, I am not so sure this was a wise choice. For one, as stated above, my son is struggling with his schoolwork this year. Having homework would have given him more opportunities to practice the needed skills for each subject. But, my bigger concern is the fact that he is going to go from no homework this year to a lot of homework next year.

I fear that not having any homework this year is going to be a detriment to him when it comes time to start sixth grade in the fall. The onslaught of a lot of homework is going to be a shock to his system. He hasn’t been given the chance this year to learn how to balance homework and his extracurricular activities. Trying to manage that, plus adjusting to life as a middle schooler, is not going to be easy.

So, yeah … I’m scared to send my son to middle school in the fall. I know he’s not the first. I know he won’t be the last. But, this mama’s heart isn’t ready for what lies ahead in just a few more months. Here’s hoping it’s not as bad as I’m scared it will be.

What challenges did your child face when they entered middle school? 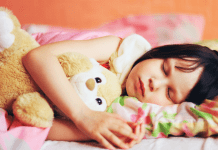