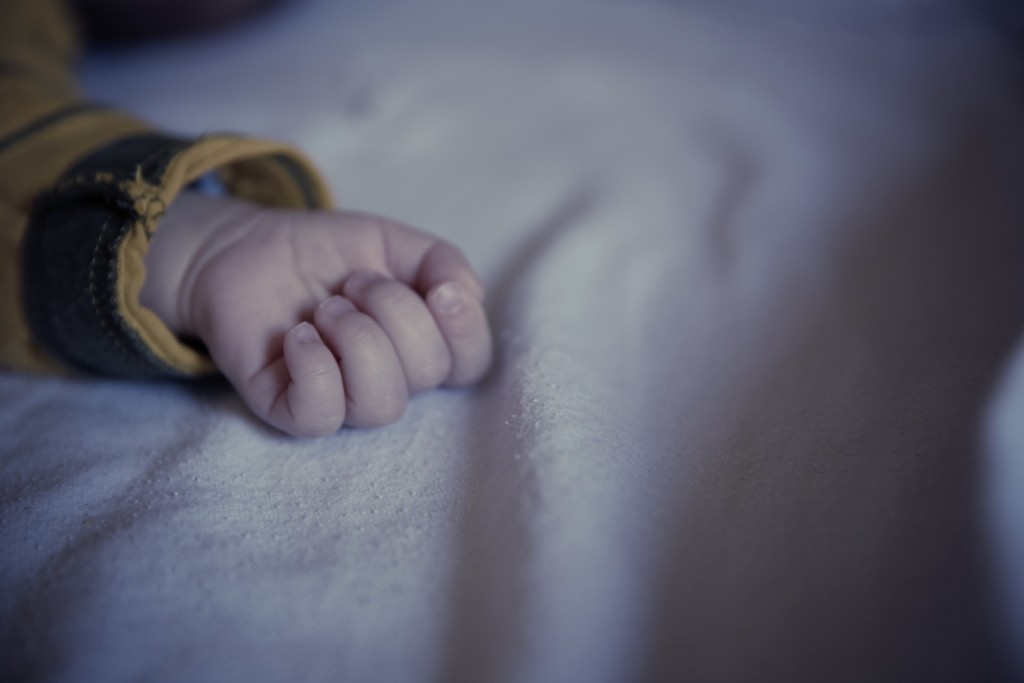 Like most new parents I spent the nine months before my child’s arrival preparing for every little thing I thought they would need. During those months we received good advice, bad advice, unwanted advice, appreciated advice, facts and literally so much information you would think “How on earth did people do this a long time ago with nothing more than intuition?” Guess which piece of advice I heard the most? Make sure they sleep in their crib.

So now you need a bassinet, a crib, a stroller, a monitor, a Nose Frida, Gripe Water, Gas Drops, front carriers, back carriers… I feel like the list goes on and on. Guess which out of those things I barely used for both of my boys?!

There you have it. I was and still am guilty of being a co-sleeper. (Insert the looks and the disapproval of most people I reveal this to.) I rarely even tell people anymore.

Now, I know I am not the only mom out there that co-sleeping has worked for. To be perfectly honest, it feels more natural to me than having your baby sleep alone. Here are just a few reasons why I feel like co-sleeping with our children actually makes sense…

1. Humans are the ONLY land mammals that do not always co-sleep with their young

Mammals all around us are cuddled with their young, keeping them warm, protecting them from the elements and from dangers around them. I actually sleep better knowing that my child is close to me if anything were to happen.

2. The idea of children sleeping apart from their parents is a cultural value

This is widely popular in the USA. (Don’t even get me started on why that is … just think about it.) In most human cultures, infants co-sleep with their parents. The cultural change has been a gradual one and some of the history behind it makes me even more inclined to listen to my natural maternal instincts.

3. The risks associated with co-sleeping are not to be taken lightly but there are absolutely ways to make sure your child is safe.

Just like the risks for an infant sleeping with a blanket in the crib. There are always risks when you have a child so being aware of the risks and taking necessary precautions is just part of parenthood.

4. Research has shown that co-sleeping or bed-sharing can reduce the risk of SIDS

SIDS is one of every mom’s worst nightmares so anything to reduce the risk, sign me up. What to read more on the topic? Check out the article SIDS: The Latest Research on How Sleeping With Your Baby is Safe by Dr. Sears. And as always, discuss with your doctor to determine what is most comfortable for your family.

5. Research has also shown that co-sleeping as a child has very positive, long term effects in their relationships as the child grows into adulthood.

Co-sleeping aids in the development of lifelong confidence and trust between the parent and child so it only makes sense that it would have lasting effects of how they express themselves in future relationships.

The truth is co-sleeping is not for everyone and I totally understand if it not for you. I am the last person that would judge your parenting decisions. I just feel like our culture has painted co-sleeping as a bad thing while I feel like it is one of the most natural things on earth, as natural as breastfeeding which faces is own level of scrutiny.

Co-sleeping came more naturally to me than I had ever thought. While having every intention of my children sleeping in their own cribs every night originally, when it came down to it both my child and I slept better, sounder, and longer while co-sleeping. As time went on … I started to question why co-sleeping was so widely pushed against.

Do I expect my children to sleep in my bed for their entire childhood? Of course not. Do I intend to transition them to their own beds? Absolutely. We began doing so as soon as they began expressing interest in their bedrooms and more personal space. Co-sleeping has been part of their early years and while they have their big boy beds now … I never deny them the close proximity if they wake up in the night needing it.

Co-sleeping parents out there … I get it! Regardless of how you choose to approach the sleeping situation with your child I would never dissuade you one way or the other or make you feel like you are doing something wrong. My advice to ALL parents is this … trust your instincts. There is no right or wrong way to raise a child. Do what you think is best and do whatever works best for you and your family in any given situation!

What are your thoughts on co-sleeping? 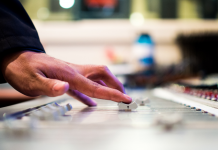 Where Is My Volume Button and Who Is in Control? 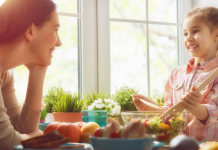 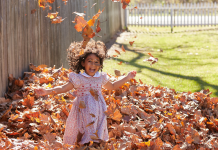 Columbia Mom - September 20, 2020 0
It's fall y'all! We're feeling the slightest chill in the air and it's got us feeling all kind of cooler weather vibes! With this,...

Voter Registration Information :: What You Need to Know Before Hitting...