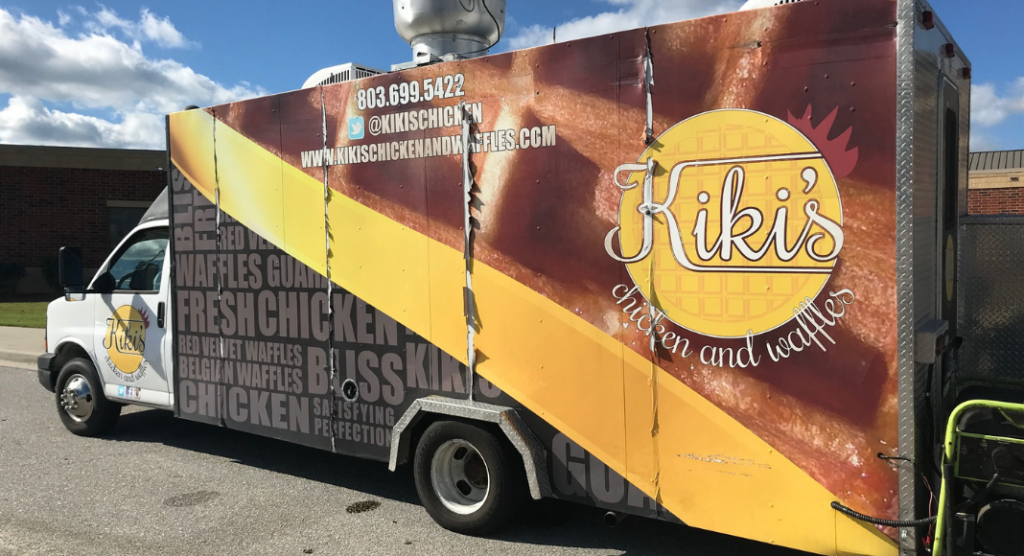 I will never forget the first time I had chicken and waffles. We had only recently moved to the south, and as a northerner, I had never had it before. The combination of the fried chicken, sweet waffles, melted butter, and aromatic syrup was heaven to my taste buds! I’ve been enjoying chicken and waffles ever since.

There are quite a few places in Columbia that serve a mean chicken and waffles, and one of them is Kiki’s. Kiki’s Chicken and Waffles has two locations in Columbia, plus a food truck. Aside from their main dish of chicken and waffles, Kiki’s also serves fried green beans, sweet cream corn nuggets, smothered pork chops, and salmon patties, just to name a few things. And you won’t want to miss out on their amazing dessert; a red velvet waffle with cream cheese frosting! 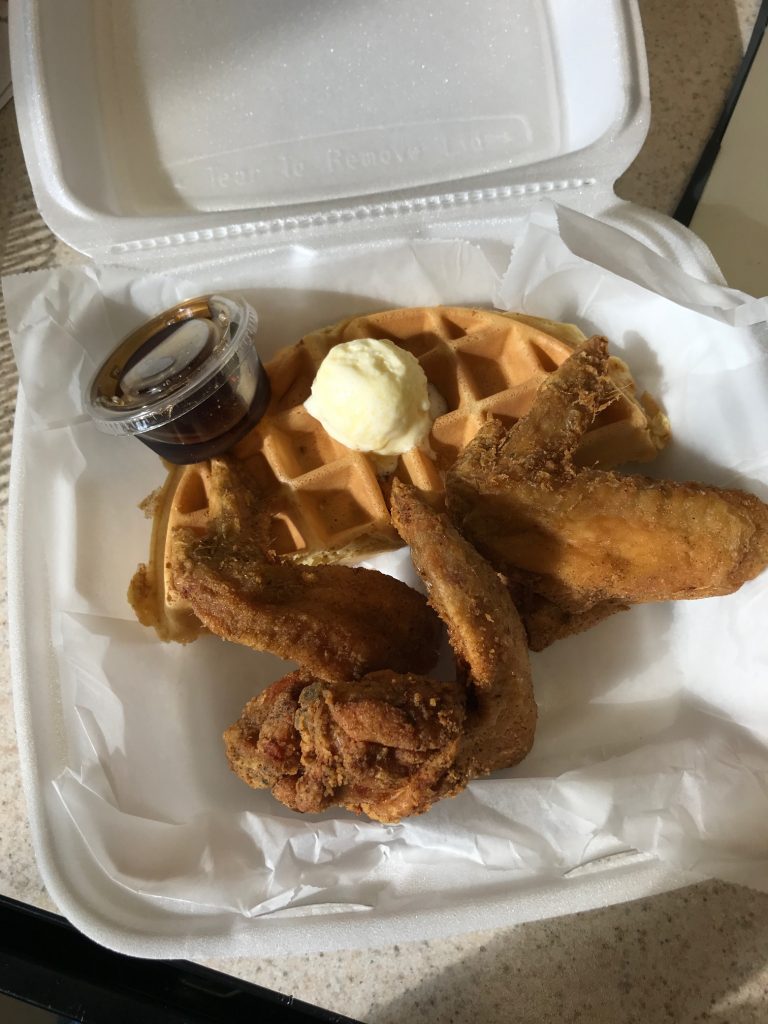 Kiki’s is located at:

Have you tried Kiki’s? What’s your favorite thing on the menu? 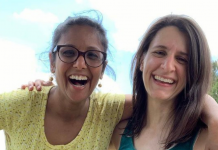 Moms to See in the 803 :: Reshma Lustman and Jessica Henry 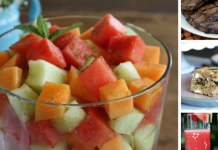 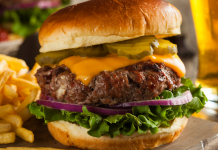