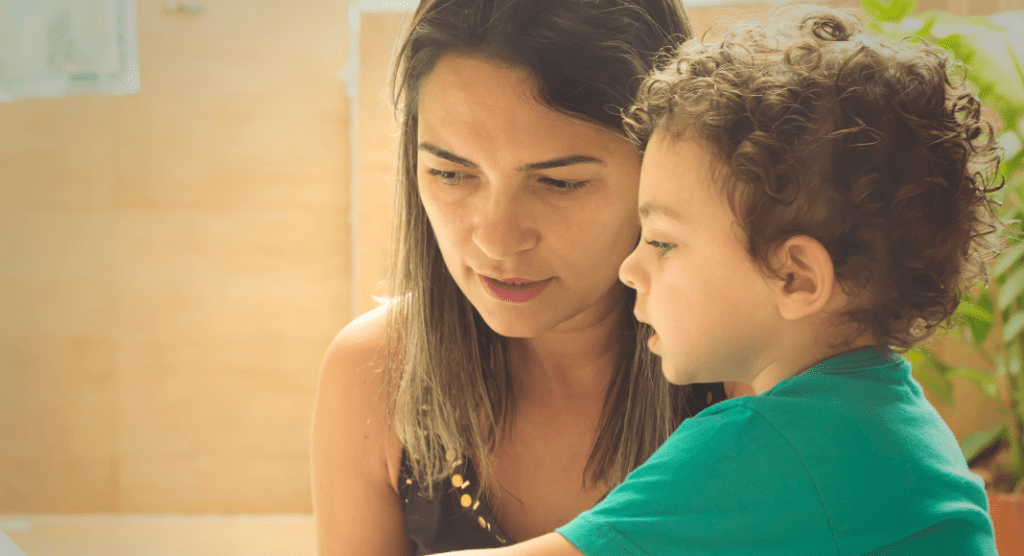 When my son was two, we knew his verbal skills were behind. Our pediatrician kept a close eye on him and made us aware of his delay. Around the age of two was when autism was first brought to our attention, and it all started with a speech delay.

It’s easy to write off a speech delay. People say, “It’ll happen when it’s supposed to.” Or maybe the child is an only child like my son. It’s very easy to say “boys develop later than girls.”

All of these do impact speech … until they don’t.

Coming to terms with that can be extremely difficult. And a lot of time can be wasted as we hope for a different outcome. It wasn’t until the age of the three that things kind of hit the fan with our son, and there was no denying that we had a problem. I could no longer justify, write off, or defend what was staring at me straight in the eye.

I personally think those well-check papers you fill out at the pediatrician’s office aren’t much help. When it comes to speech most of them ask “are they saying 50-100 words, etc.”  They don’t ask you about communication. There is a huge difference between speech and communication.

My son had no speech impediment. He could always repeat words and could memorize anything. But ask him a simple question where he has to come up with his own answer? He couldn’t do it. He could not communicate his own thoughts and feelings. That’s not to say he did not have thoughts or feelings. He had them. They just did not come out in words. They came out in aggression.

What a trapped feeling for some children struggling with this. Imagine you’re feeling angry, hurt, confused, sad, even happy, yet you cannot say anything about it. Naturally then, it’s going to come out in a physical way.

For my son, it was biting, hitting, pinching, anything physical he could do to let you know he’s feeling something. Sometimes I had zero idea what that was because I didn’t have a good understanding of the sensory system. That plays a major role. It’s better now because his communication has greatly improved, but there are still some days where he will not communicate or use his words, so it comes out in flight or fight mode.

My point in writing this is to give those that have never experienced this a gentle reminder that there is always more than meets the eye. There is always something going on that you cannot see.

You may see a child having a tantrum, screaming and crying, but what you don’t see is that same child is non-verbal, or limited on words. A disability isn’t always physical. It’s not always seen with the naked eye. Our initial reaction when we see something like this is to judge that child and more than anything, judge that parent. I was the same way prior to having my son.

You can’t know for sure what is going on. That child could just be throwing a fit because they’re tired and everyone needs a swift kick to time out. But that isn’t our call to make. We have zero idea what is going on in the life of that family. So instead of offering a shake of the head, or a judgmental stare or word, maybe say a prayer for them instead. Maybe offer to help. We are in the season of love right now, we must act on that. We must remember that there are battles people are fighting that we cannot see. What you can see is generally stemming from what we can’t.

If there is a mama out there struggling with a speech/communication delay with their child and aren’t sure what to do, talk to your doctor. Don’t wait for them to tell you what to do. Ask for a referral for a speech therapist to get an evaluation. It may be nothing, but on the off chance it is something, you’ll be so thankful you jumped on things quickly. Or, if your doctor does bring it up, don’t wait it out. Don’t let denial trump what your child may need. Don’t do what I did.

Some things that really helped us at home (thanks to our speech therapist) were pictures. My son really struggled with transitions because he didn’t understand what was happening if we just told him. I might say, “we’re going to the grocery store,” but that would not register with him. He couldn’t process it appropriately, so a tantrum would come out. But when I showed him a picture of a car and the grocery store, he’d transition beautifully. Take the time to figure out what works for your child. It will be worth it. Pictures are a great place to start.

“The children who need the most love, will often ask for it in the most unloving ways”

Has your child had a speech delay? What advice would you offer? 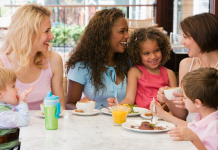 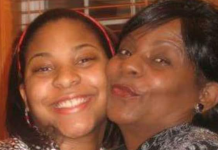 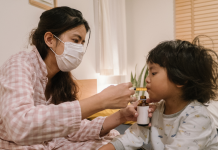