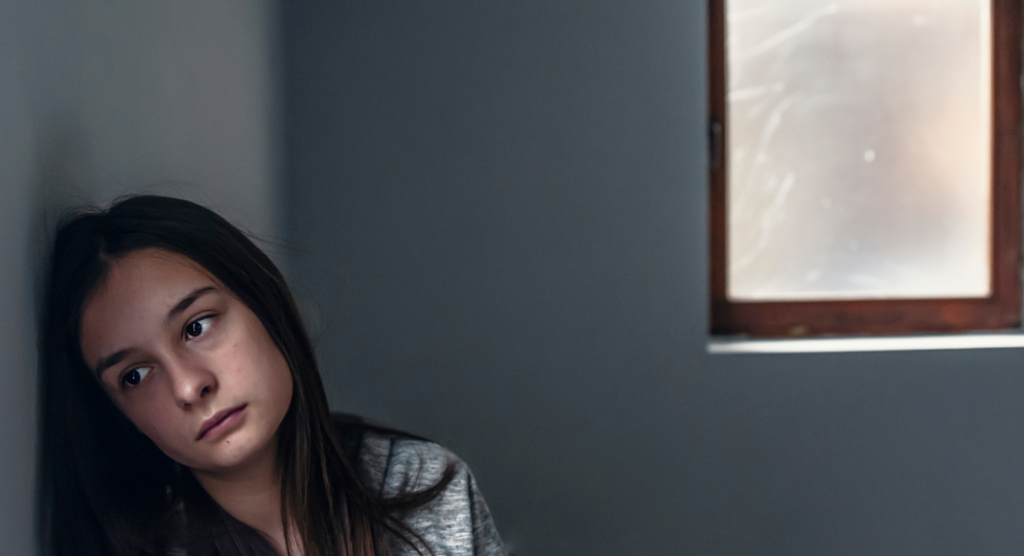 120 days ago my 7th grade daughter told me that she’s had fairy regular thoughts about killing herself.

One month ago, she took her first Prozac.

The days in between were hell. And so scary. And so, so sad.

She’s always been a pessimist and kind of dark, and sometimes would walk into the room and just suck the joy out of it. We could never figure out why she was so angry all the time. And then she told me she’s thought about killing herself and was afraid she has depression.

Her whole life crystalized in an instant for me.

Her depression hasn’t looked like I would’ve expected – she isn’t a mopey kid and I never thought she was particularly sad. Angry and agitated, yes, but also so funny so much of the time. But inside, she has been absolutely miserable and was just putting on a brave face for the world. All those times she seemed angry made perfect sense now.

She’d been seeing a therapist before COVID took over our lives, for what we thought were anger issues. She also tends to believe the world is against her (especially me when I’m telling her it’s her turn to unload the dishwasher), so we thought talking to her therapist would give her someone who was always on her team. Nobody to make her do her homework or see her sister’s side of the argument, or even make her apologize to someone she’s just been rude to.

I’m so thankful she was brave enough to tell me what has really been going on. But also? Those are terrifying words to hear from anyone. Especially your little girl.

Knowing what she was feeling and struggling with gave me a new previously-untapped font of patience with her. (Mostly.) I suddenly got her inability to get all her stuff together in the morning, or why every little thing was a struggle of epic proportions. She was fighting with everything she had just to get out of bed and get through the day.

We knew that medication was most likely in our future, but before we did that, we wanted to exhaust all other options. We totally believe in the medical model, but also did not want to rush into pharmaceuticals for her – she is only 12, after all, and we don’t take altering major body chemistries lightly. But something had to happen.

With our pediatrician’s guidance, we started her on St. John’s Wort first, hoping that would be enough. While it took the edge off, it wasn’t enough. We added acupuncture and Chinese herbs to the mix and saw some relief in other ways, but she was still miserable. I thought we were in a bit of a holding pattern – I just wanted more time for the other therapies to kick in, but things deteriorated and we couldn’t put it off any longer.

We saw the psychiatrist and began the Prozac.

We had about three weeks at the lowest dosage and weren’t seeing any real changes. Every night I check in with her to see where she is on a 10-point scale: one is great, 10 is terrible. My little girl has been living at 10+ for months. Stuck down in a deep pit of despair that she hasn’t been able to see a way out of. We recently upped the dosage and yesterday, she rated her day an eight. I never thought that would be something to celebrate, but it’s an improvement and we will take it.

I desperately hope we’re on a path to a better place. I think we are. I think we caught it early enough to give her immediate(ish) relief with the meds and also the tools to manage it better going forward with her weekly therapist appointments. There’s a very good chance this will be something she deals with her whole life. It could be a unique depressive episode and it never bothers her again. But either way, she’s learning important and useful tools to deal with life when it gets hard and disappoints her. And even if she never has another depressive episode, she’s going moments and seasons where she feels despair, so I’m thankful she’s adding these skills to her repertoire now. I feel encouraged and hopeful for her. 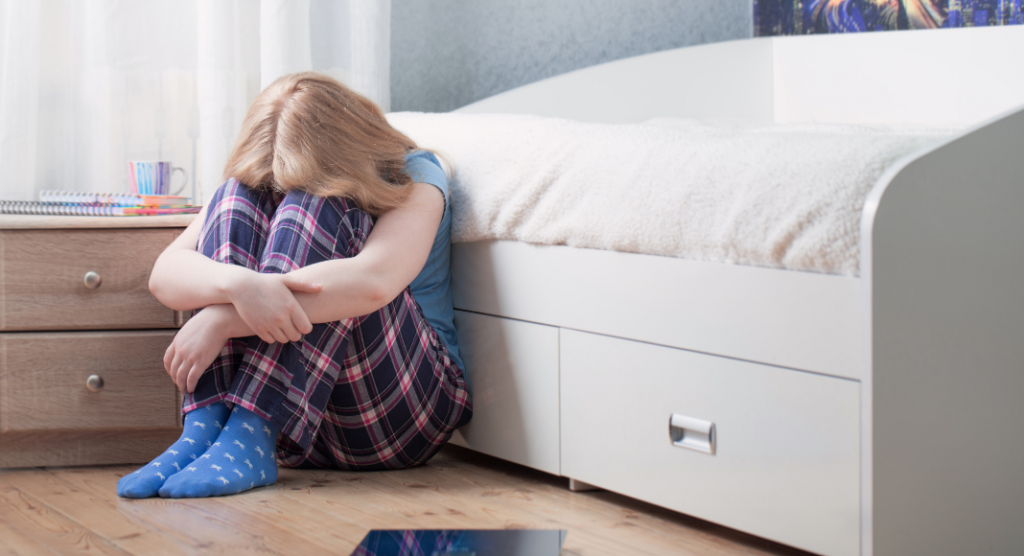 My own feelings, however, are all over the freaking board. Sometimes I feel like I’m getting played. Sometimes it feels like she’s using suicide as a threat when things don’t go her way – like a weapon because she knows it will stop.me.in.my.tracks. But when we talk about that, I see her anguish and know she’s not. She’s just that miserable, so any little thing will make it exponentially worse. And that I understand. Not the suicidal thoughts, but when I’m struggling through life, any little thing will be just too big to handle.

Please ask my family about the shower curtain rod that fell the other day in the midst of all this other stuff. Spoiler alert: Someone DID NOT COPE WELL. At all. But in my defense, I just couldn’t.

She knows I take this whole situation very seriously and am doing everything I can to get her the help she needs, but I try to stay kind of matter-of-fact about it. Depression is only a part of her and doesn’t define her. It’s not who she is or the sum of all of her parts. Yes, we’re in the middle of a health crisis right now so it’s taking up a lot (A LOT) of bandwidth, but that’s the case with any health crisis. We don’t run away from it or speak about it in hushed tones. It’s nothing to be ashamed of and it affects the whole family – and the whole family affects it.

But holy cow, when I’m alone with my thoughts and fears, it’s an altogether different story. I try not to let her see how terrified I am she’ll actually do it – she has the biggest heart of any kid I know and feels so much. She’s really intuitive and I don’t want her worried about me being scared or sad, and then not telling me how she feels anymore.

So I wait till I’m in the shower or the car or just alone in the house before I let all my fear out in the form of tears and sobs and imagining the worst-case scenario. It can be paralyzing, this dread I carry around.

All the second guessing myself – did I say the right thing? Did I say the wrong thing? Did I miss something? Has something happened I’m not aware of that could be too much for her to handle? Is there too much pressure relating to school? Are her friends being supportive? Have I looked at her the wrong way? Add all of this with regular middle-school angst and it’s a lot.

2020 was hard. And it lasted a really, really long time. Everyone’s suffering to some extent, maybe especially the kids. Check in with them regularly and if you’re concerned about their mental well-being, talk to your pediatrician. She (or he) can point you in the right direction and get you the help you need. 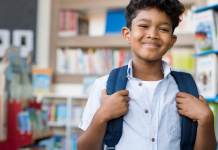 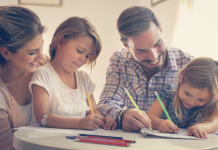 Growing Peace of Mind as a Mom :: My Experience with Future Scholar 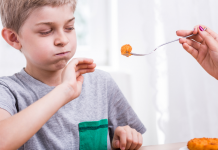 The Dinnertime Battle :: Finally a Light at the End of the Tunnel