Riverbanks Zoo and Garden is home to more than 2,000 magnificent and fascinating animals and one of the nation’s most beautiful and inspiring botanical gardens. The lush 170-acre site features dynamic natural habitat exhibits, scenic river views, spectacular valley overlooks and significant historic landmarks 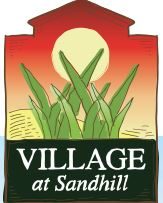 Village at Sandhill lifestyle center located in the northeast area of Columbia, South Carolina. It is located halfway between Interstate 20 and Interstate 77 on Clemson Road at the intersection of Two Notch Road. It competes with Columbiana Centre and nearby Columbia Place.

Village at Sandhill was developed and is owned by Kahn Development Company. It originally opened in late 2004 and is still currently under construction. When it opened, its first tenants were *PLEX Indoor Sports, Rhodes Furniture, World Market and Super Bi-Lo. 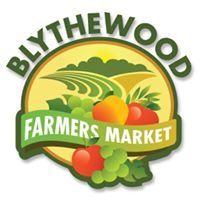 The Blythewood Farmers’ Market is a family-friendly community event that brings fresh, local produce, food, and crafts directly to the consumer. Because of our location in Doko Meadows we are able to provide an atmosphere where our guests can linger and visit! Come and buy your groceries, browse the one-of-a-kind hand-made crafts, listen to live music, and enjoy a meal or treat. There is ample parking, clean restrooms, and a first-rate playground nearby. Bring your family, meet your neighbors, buy good food, and learn something new!