e Cooperative Health Center was founded with the purpose of addressing the primary health care needs in the Eau Claire community, which was Columbia, South Carolina’s largest underserved collection of low-income neighborhoods.

In 1981, with a population of 35,000 and its sole practicing physician at retirement age, Eau Claire needed serious help. Initially, Dr. Stuart Hamilton launched Eau Claire Pediatrics, which quickly grew into a three-physician practice. With a local poverty rate of 25%, the practice was quite busy but could not cover its costs. A decision was made to scrap the standard private practice model, re-emerge as a non-profit, and seek grant support.

In 1993, the practice expanded to include adult primary care and became certified as a Federally Qualified Health Center “look-alike” that qualified it for enhanced Medicare and Medicaid reimbursements to help cover the costs of caring for the uninsured. In 1997, OB/GYN services were added, and in 2000, the Cooperative received its first competitive federal grant.

The Cooperative was awarded a national healthcare innovation grant to pilot a home-based care program. The Cooperative has published peer-reviewed original research in conjunction with the Medical University of South Carolina and precepts nursing and medical students from multiple institutions.

The Cooperative has now grown into a four-county, multiple-outlet, 50-provider primary care group serving families of all income levels. It is South Carolina’s largest and most cost-effective community health center system, with an annual patient base exceeding 58,000 individuals.

A sliding fee scale is available for families in economic distress and no one is denied care due to an inability to pay. The Cooperative remains true to its mission of service in the spirit of the Good Samaritan. 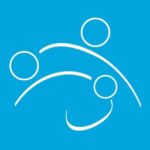 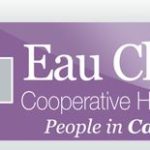 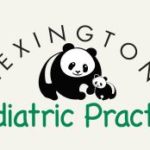 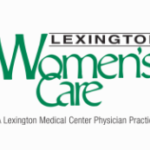 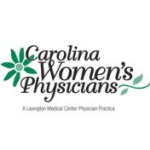 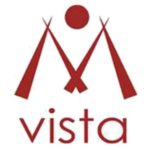