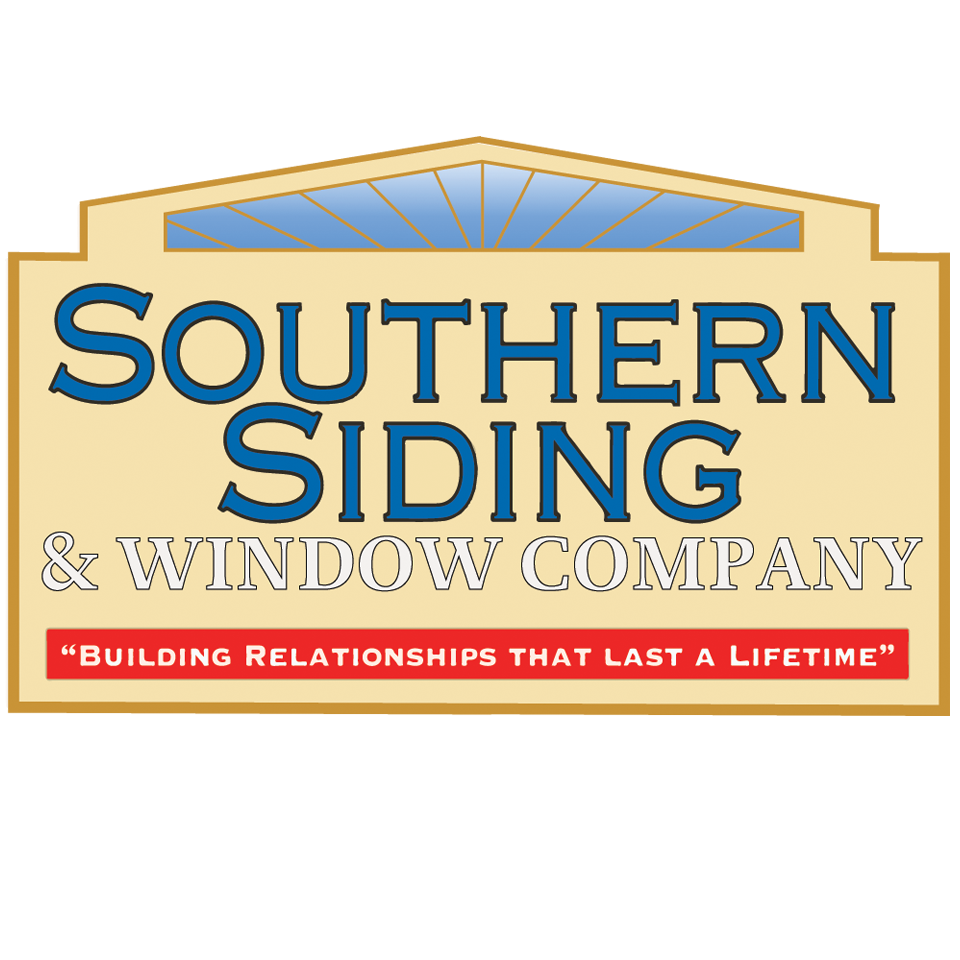 In 1966, Augusta native, Jim Felton formed his first company in the CSRA bringing a variety of new products aimed at easing and reducing the cost of traditional home remodeling. Because his earliest — and continuing — commitment was to quality and value, he soon expanded.

Within a few years, he had grown from those first few-dozen customers to thousands annually. This year alone his home improvement companies — with Southern Siding & Windows as its Augusta flagship– will complete over 7,500 jobs in the Augusta/Aiken (CSRA), Birmingham (AL), Greenville (SC), Knoxville (TN), Chattanooga (TN), Charlotte (NC), Charleston (SC) and Columbia (SC) markets. 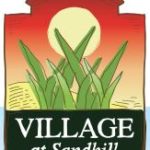 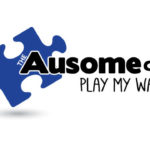