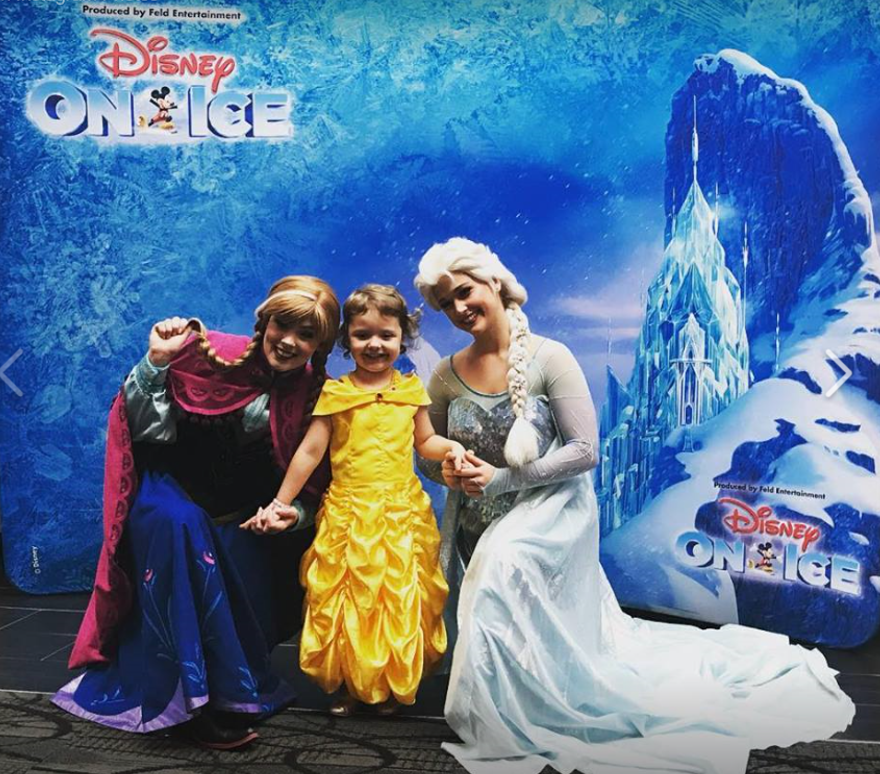 I am a relative newcomer to Disney on Ice – last year was the first time I had ever seen it, and I thoroughly enjoyed the whole performance. So I was excited to go this year with some of my fellow Columbia City Moms Blog writers, but I honestly couldn’t tell how excited my children would be. My daughter has entered her tween years and is “not into princesses anymore,” and my six-year-old son was worried it would be loud and scary. But like many things in life supposedly aimed at kids, I wanted to go anyway, so we made our plans and built it up as a fun family outing.

I had nothing to worry about! From the moment that Mickey and Minnie stepped onto the ice and introduced the theme of “Dream Big,” my children were entranced. The producers did an amazing job of seamlessly tying together the stories of eight Disney princesses and heroes and how they went after their dreams – the stories of Ariel, Belle, Cinderella, Rapunzel, Tiana, Jasmine, Aurora, and Snow White. The ensemble gave impressive performances of some of the “big” numbers like “Be Our Guest” (complete with dancing silverware) and “Under the Sea,” as well as beautiful pair skating renditions of the traditional love songs. I was amazed at how much of each story they could get across in a short time! Five of those stories were told in the first half of the show, and the other three in the second half, followed by a more complete telling of Frozen.

And Frozen was simply…magical. There is no other word. The skating is amazing, the special effects are delightful, Olaf is bigger than life, the songs are powerful, and the message of sacrificial love is timeless and impactful.

But what stood out the most to me and my friends even more than the show on the ice was the one going on in the seats next to us where our children were caught up in the magic themselves. My fellow Columbia Moms Blog contributors shared these heartfelt thoughts about the evening:

There were several moments during the performance that I watched my daughter – who is four years old – and others of a variety of ages (adults included) who were completely encompassed in the moment of the ice skating and the music. Disney is well-known for being able to transform us to far away places, but watching this as a mom was tear-jerking. I watched girls dressed up in princess dresses stand up, dance, and sing along with the enchanting music, captured in the moment of pure bliss. I caught myself watching my little girl and tears welled up in my eyes. I thought of her not caring about anything else in that moment other than feeling capable of doing anything she wanted. She was singing at the top of her lungs and gesturing with both hands, stomping her feet and clapping. There were no thoughts running through her mind of “Do I look silly doing this? What will people think? Do I look perfect enough, sing perfect enough, dance perfect enough?” NO. She was living purely in the moment. It was so inspiring. The theme of the show is DREAM BIG. I never want her to stop dreaming. In fact, I don’t know when I stopped. But this Disney on Ice performance is an absolute MUST SEE for all families who want to dream bigger and a reminder that we all need a little magic in our daily lives.” – Brandi’ Starbuck 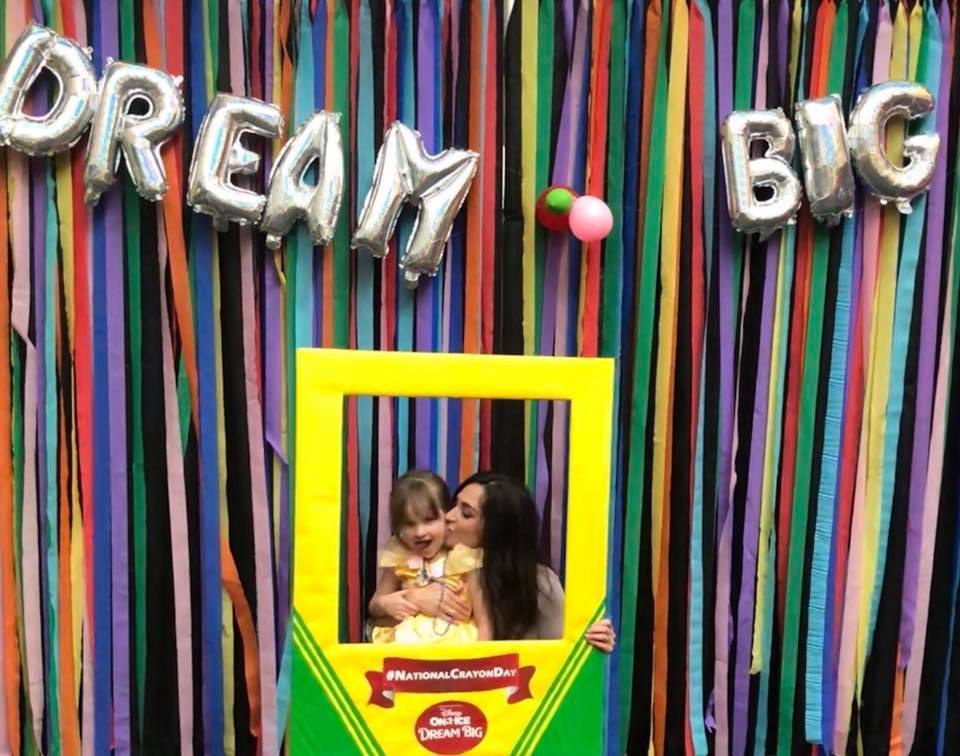 Once again, Disney on Ice was able to captivate the attention of my kids ranging in age from two to 10. I watched my girls guess which princess would be next based on the props and then get so excited to hear the familiar songs from each movie. My two year old son was continuously laughing, intently watching and waving to all of the characters. He was able to watch the entire show, which extended way past his bedtime, because it was so entertaining with amazing ice skating routines, beautiful costumes and extraordinary lighting and special effects. Thank you, Disney on Ice, for a night to remember! – Missey Calcutt 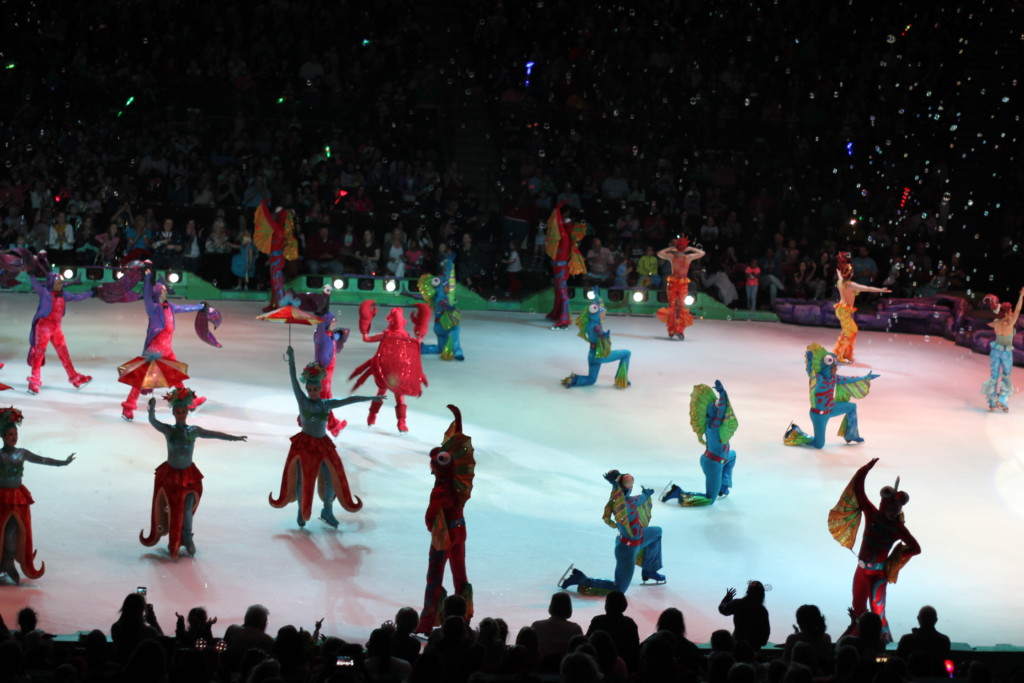 Thank you Disney On Ice for another great event! The magic that is Disney always guarantees a special time and super special memories. For me, as an adult, it gave me that eye opener I need every now and then to see things through the eyes of a child. The way my daughter and her new sweet friend danced and screamed with excitement was something I loved experiencing. There’s nothing quite like watching the little ones in pure joy and happiness. Even if for a night, I’m so thankful my daughter could live out her dream of being a princess while surrounded by royalty of all ages! – Stephanie Ahn Gillian 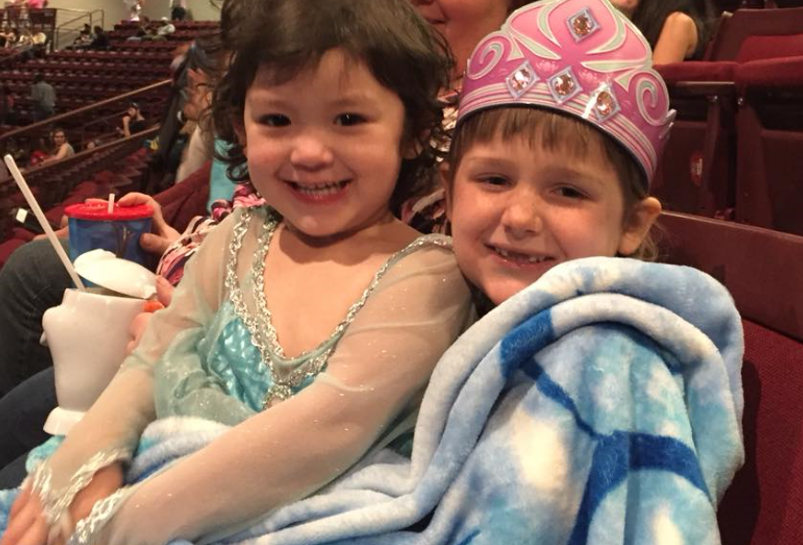 And my kids?  They were mesmerized. My “not into princesses” daughter was focused on the ice the whole two hours, amazed by the athleticism and grace of the skaters, and caught up in the familiar songs from her younger years. My “will it be loud and scary” son declared it a fun show, especially when his favorite character, Olaf, glided onto the stage. For two hours, our family stepped away from our normal routine and were transported to another world, and we loved it. It is a fabulous show for the whole family, and I hope you can catch it this weekend! 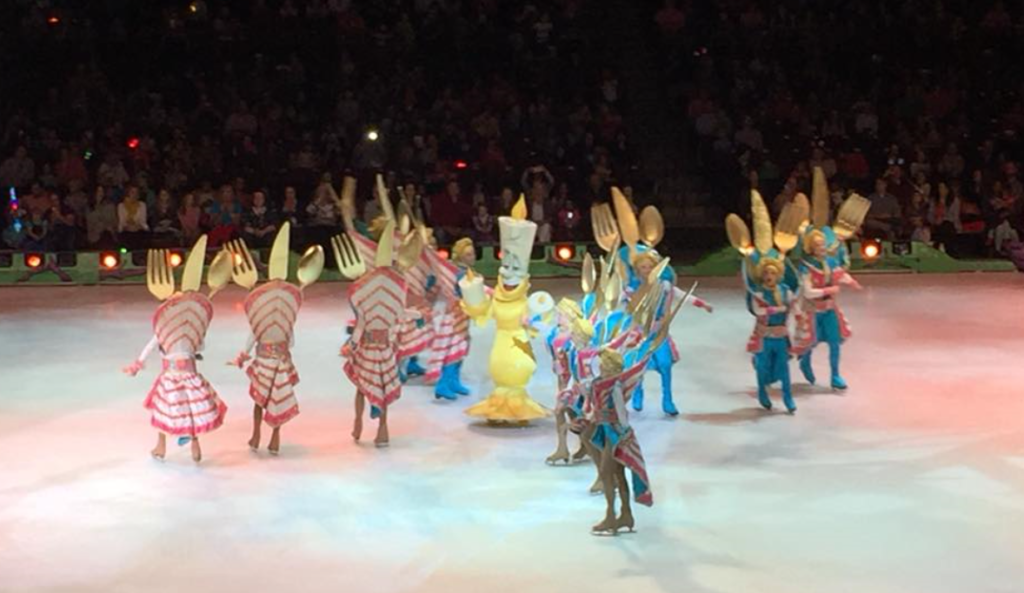 Disney On Ice “Dream Big” will be at the Colonial Life Arena (801 Lincoln Street, Columbia, SC) all weekend:

Tickets can be purchased at Lexington Medical Center Box Office inside the Colonial Life Arena, through Ticketmaster, or by calling 800-745-3000.

Get Social With Colonial Life Arena and Disney on Ice Dream Big! 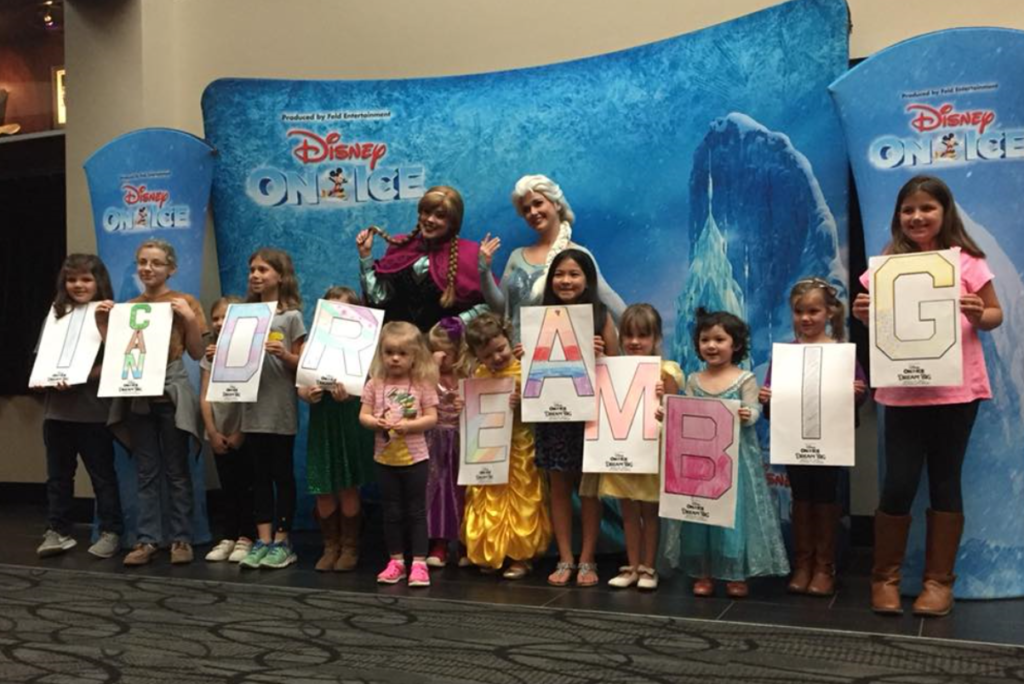 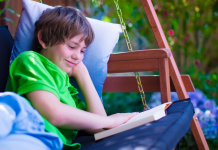 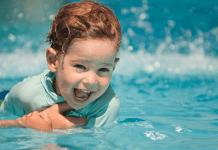