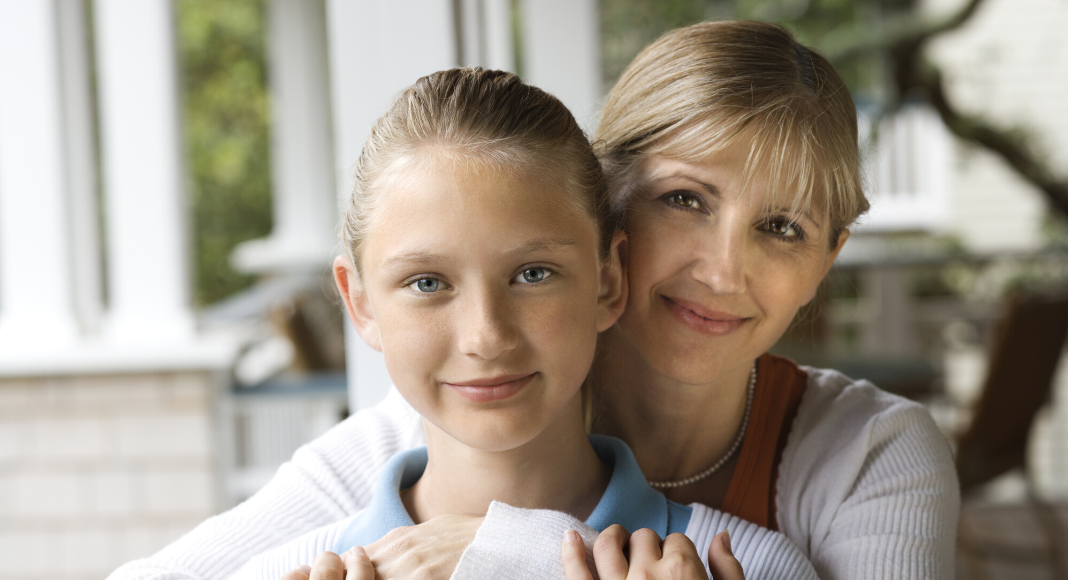 It’s the season of giving thanks, y’all!

How’re you doing with it?

I’ll be honest – I’m being challenged a little bit – teens and tweens can test even the most grateful person that ever lived. But as we approach Thanksgiving, I’m trying to remember that I want to be more deliberate and intentional with my family, the girls especially, and am actively looking for things to be thankful for.

On a big-picture level, at 50,000 feet, my appreciation is never-ending, and even in the midst of my most trying times, I recognize that I have easily over one million things to be thankful for. But as we get more in the weeds and closer to the every-day minutiae, it’s so easy to lose an attitude of gratitude and focus instead on the annoyances. And in a house where other people live with you (especially when two of them are middle school girls), there can be many.

One Thanksgiving many, many years ago, I asked my husband, The Professor, to name ten things he was thankful for. And he was stumped. So we began a ritual of naming three things we’re thankful for every night when we crawl into bed.

Sometimes the things are significant: I’m thankful the surgery was successful.

Sometimes things are mundane: I’m thankful she did the dishes without complaining.

And sometimes things are desperate: I’m thankful this day is over.

There are times when their sass and entitlement and laziness and disrespect and total disregard and attitude just about send me right ‘round the bend. And it would be SO gratifying to sink to their level and just send.it.right.back. I’m embarrassed to admit that sometimes I do. Also, for the record, it’s never as satisfying as I imagine it will be. But I digress.

Living with an attitude of gratitude surrounded by their angsty chaos is tough – anyone who’s been there knows this (and those of you who aren’t there yet can’t even imagine). BUT – their angsty chaos is also a gift, an opportunity, a chance to rise above and help them through whatever crisis – real or imaginary – they’re in.

We have to keep our cool so they have a safe and steady place to lose theirs. And focusing on what to be thankful for in the situation helps.

That meltdown complete with tears about how hard school is? I’m thankful my daughter is conscientious and motivated. Does she worry too much about her grades? Yes, but I feel like we can manage that – it’s hard to motivate someone if they don’t have that in them already…

The unexplained yet very emotional outburst? I’m thankful she feels safe enough with us to let it all hang out.

The snarky and smart-alecky answers? I’m thankful she’s funny. For the most part, the girls stay on the right side of respect, though they sometimes flirt with the line…

The moody, broody silence? I’m thankful for the quiet! Things will ramp back up soon enough.

The constant pushback with whatever I ask (or tell) to be done? I’m thankful she won’t let anyone walk all over her as she grows up. Also? I’m sending up prayers that she makes it to her teenage years.

The never-ending driving to all the practices in the world? I’m thankful for the time they’re held captive in the car with me when they let their guard down and talk about real things.

The incessant arguing about doing their chores? I’m thankful (with probably misplaced and foolish optimism) that they are learning how to do basic chores around the house and will someday be able to live successfully on their own.

I remind myself daily that the girls are dealing with a lot of stuff that’s hard for them. Some of it is legitimately hard, and some of it’s only hard because they don’t have the years of wisdom and perspective that we as parents have. Nevertheless, perception is reality and these kids today are dealing with a lot. It’s our job to help them through it – to extend them grace when they are the least deserving of it.

I’ve said it before and I’ll say it again – middle school is kind of magic. A mess to be sure. But also amazing because we get the honor and privilege of helping them sort through it and watching them become the people they’re going to be.

So in this season of Thanksgiving, let’s give thanks for all the ways our dear, wee ones try our patience. We’re lucky that they can, and it won’t last forever. The days are long (so very long!), but the years are short.

How do you find an attitude of gratitude in challenging situations with your kids? 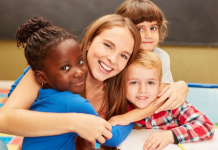 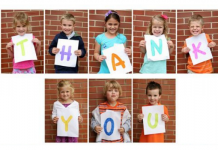 A Thank You to Our Teachers Amidst School Closures in SC 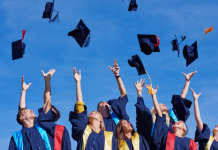 Three Cheers for Our High School Seniors in a Pandemic