On the 11th hour, of the 11th day, of the 11th month of the year, global leaders came together to officially end World War 1. The war to end all wars, leaving more than 40 million dead across the globe.

And yet, 101 years later, we have spent almost the last entire two decades in military conflict. 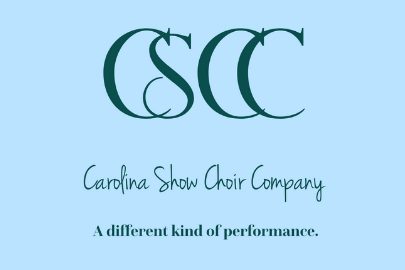 We have so many to honor and thank on this day, for continuing to serve to protect and defend our nation and values.

My family’s military heritage is strong, with a long line of service members on all sides. Raised an “Army Brat,” I swore I would never be in the military myself or marry someone in the military. I wound up doing both!

I have always been especially proud of my father and his career service to both the Air National Guard, activated during Vietnam, and then later on active duty as a Blackhawk helicopter pilot in the Army. On January 16, 1991, while most of my 7th-grade friends were finishing their homework or preparing for bed, I sat glued to the television, tears streaming down my face, as Wolf Blitzer and crew were describing the activities in Baghdad. War had begun, and my father was part of it.

It was not like today, where nearly half of the children in my child’s elementary school have a parent or family member serving on active duty. I was alone, fearing the worst for my father.

Thankfully, he came home safely and remained on Active Duty in the Army until retiring in 1994. Less than a decade later, I followed in his footsteps.

One of his (and my) proudest moments was the day he got to pin my 2nd Lieutenant bars on my shoulder, as I carried on the family tradition of service. 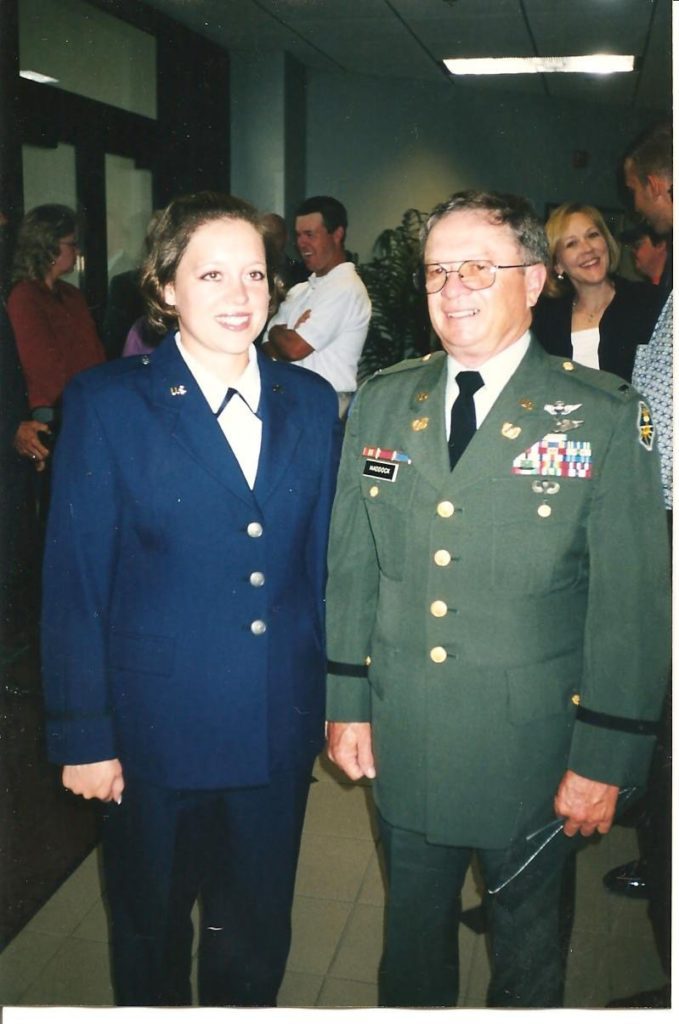 When I was commissioned on June 28, 2001, we had been relatively at peace for a long time. Yes, we had ongoing peace-keeping operations around the world; Kosovo was only a few years behind us, but the thought of war was not on my mind. It was barely two months later that my reality would be completely shaken as we watched those twin towers fall. Everything would change. I spent the next four years back and forth on deployments to places I never imagined I’d ever visit. It takes a toll, even if you aren’t physically injured.

My life would never be the same again. Once you’ve been in dangerous places, seen what war can do to people, and cried as people you care about were either wounded, killed in action, or died later from wounds, both physical and mental, you never look at the world through the same lens again.

But I can honestly say, despite the hardships and the long hours and the losses, those six and a half years that I served in the Air Force were the best time of my life and the years I am the most proud of. I love telling stories and remembering those days. Days that seem like another lifetime.

My father loved telling his war stories too.

He’s no longer here with us to share his tales of training fighter pilots or buzzing the fields of the farmers in Iowa, where he flew F-100s and then F-16s, or laugh about the shenanigans he participated in during his time during the first Gulf War in Kuwait and Saudi Arabia. But when he was still living, it was his pure joy to recount his many tales of the time he served. His adventures became a little more exciting with each year that passed, but the one thing that remained true was his dedication to his country and his fellow service members. 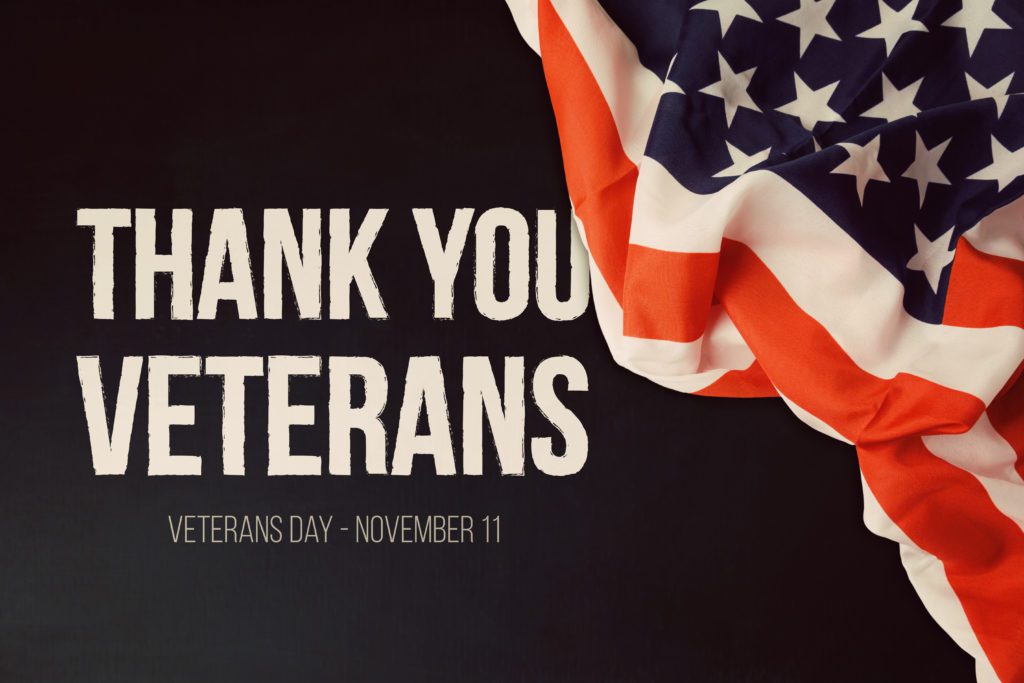 We are blessed to live in a huge military community, with multiple active duty bases, guard, and reserve units. All branches are represented and we are lucky in Columbia to have such a rich military heritage surrounding us.

So while we celebrate and honor the men and women who have sacrificed so much, I challenge you to do these three simple things this Veterans Day.

1. Remember those who are still impacted daily by the war that we have been in since 2001.

For nineteen years, while we remain mostly undisturbed at home by what is happening overseas, our military members continue to be impacted. And many are coming home with wounds you and I cannot see. The PTSD and the mental health crisis we are facing for our service members is a daunting challenge that we will continue to face. One that not only impacts the service member, but their family as well.

2. When you’re thanking a veteran about their service, ask them it and invite them to share a story.

This is a special way to honor veterans, especially the older guys, who love reminiscing about those times. But hey, I’m not old, and I love talking about my time in the service too! It’s nice to feel heard!

3. Make a donation to either a local or national organization that is supporting Veterans.

We have a real mental health crisis and a large amount of homeless veterans in our country. Charity Navigator provides a list of organizations, what they do, and their “rating” in case you’re concerned about choosing a less-than-honorable organization. 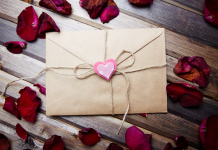 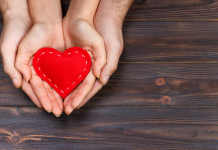 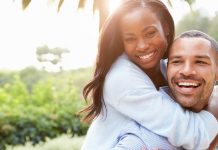 Why Date Night With My Husband Is so Important

Kimberly Poovey - February 19, 2020 0
Bite of the Week :: Macarons at Ally & Eloise Bakeshop In my years living in Columbia, I have done an exhaustive search to find...