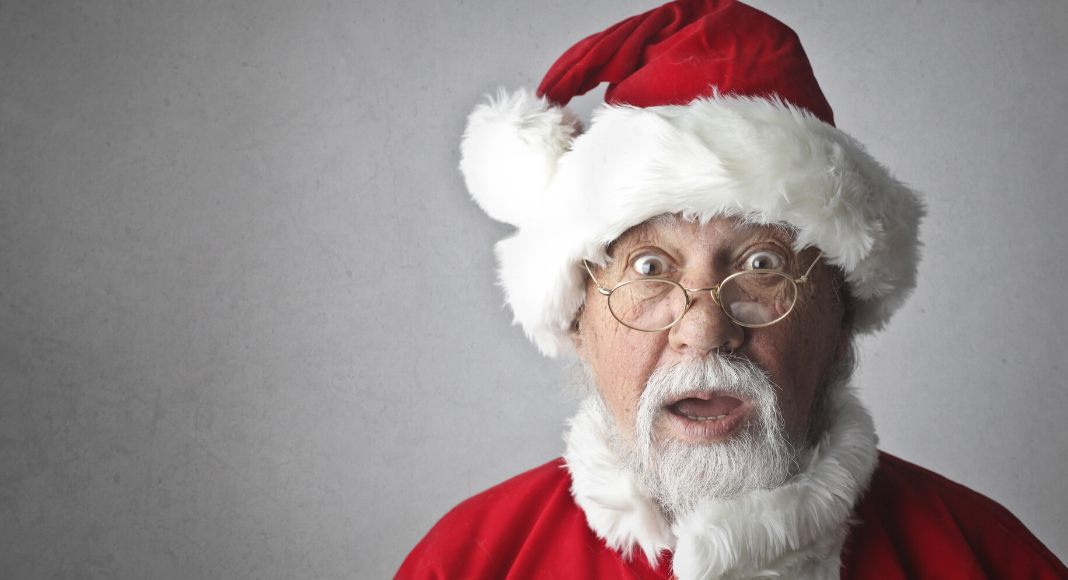 There are so many choices to make when you become a parent – formula or breastmilk, sleeping issues, how to discipline, what kind of education to give them.

And, eventually, what to do about Santa.

It doesn’t matter if you celebrate Christmas or not. If you live in this country, eventually you have to deal with Santa. After all, he is everywhere in December, and a poll showed that at least that at least 70% of parents with children ages 10 and under say at least one of their children believes in Santa, so unless you live in complete isolation (which we don’t, even though we homeschool), Santa is going to come up.

Early on in our parenting journey, my husband and I knew we didn’t want to do the Santa story, which definitely put us in the minority of parents (that same poll said that only 12% of parents said their children never believed in Santa).

3 Main Reasons We Decided Against Santa for our Family

We didn’t want to tell our children something that wasn’t true.

We believe strongly in being truthful and want our children to know we will always be truthful with them. We expect the same from them and could not reconcile that value with a holiday habit that, at its core, deceives children. We also didn’t want to have to un-tell them later and deal with that fallout.

We didn’t want to confuse them.

Beyond the issue of truthfulness, the Santa story has the potential to blur the lines between real and pretend, to connect  behavior and gifts in a way we don’t like, and to elevate greed and selfishness. Can you do Santa and deal with these issues? Well, yes, but we didn’t want to have to do that.

We didn’t want to distract from the real meaning of Christmas.

After all, Christmas is meant to celebrate of the birth of Jesus, who we believe to be God in the flesh dwelling among us, with the goal of saving us from our own selfishness. It is a holiday weighed with theological truths and mysteries and miracles, and worthy of having our full attention.

We only have so much time and energy.

I would rather spend it on meaningful Christmas traditions that focus on Jesus, like having a Jesse Tree, or celebrating Advent, or practice Random Acts of Kindness. There are plenty of other things that distract us during the holiday season. We did not want to create another distraction that in many ways runs counter to what we hold dear.

How We Parent in a Santa-Infused Society

Knowing what we wanted to do and why was relatively easy. Figuring out exactly how to do things in a Santa-infused culture was different, but after nearly nine years of parenting, this is where we have landed:

We talk a lot about real and pretend all year round.

We have boundaries for Santa.

We don’t exile him completely. We watch movies and read stories about Santa, but always in that “pretend” context. We don’t try to get pictures with Santa, although we don’t balk at it either. We don’t talk about Santa as if he were a real person or write him letters.

We talk about the true story of Saint Nicholas.

Saint Nicholas was a Christian bishop whose life inspired the Santa legend. We talk about how his love for God caused him to be generous and selfless, and that we can do the same. We use Santa as a metaphor for selfless giving that blesses others. We see this bearing fruit this year as our 4-year-old son told us the other day why he is so excited about Christmas coming – because he gets to be Santa for others!

We respect the choices of others.

Our children know that other families pretend about Santa and not to argue with their friends about it. We don’t look down on others who make a different choice for their families, and we communicate that to our children, too.

If you choose differently?

Totally fine, of course. You could probably even look at my reasons for not doing Santa and counter them with pretty logical arguments for why doing Santa is fun and not harmful to your kids, and I would not argue with your reasoning. Because this is one of those things, like schooling and feeding and even birth choices, that make for interesting conversation, but in the end, parents will simply make the best choice for their family.

But if you are leaning toward NOT doing Santa and are a bit concerned about being in that 12%, I hope this encourages you as you seek to build the best habits and traditions for your family, even if that means blazing your own trail this Christmas.

How does your family handle Santa? 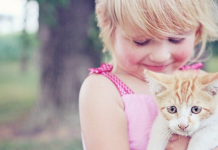 What I Did When My Toddler’s Cat Died 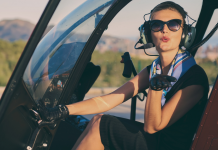 Wings of Love :: Confessions of an Almost Helicopter Mom 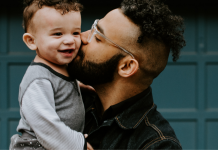 How to Empower Your Husband to Be an Awesome Father