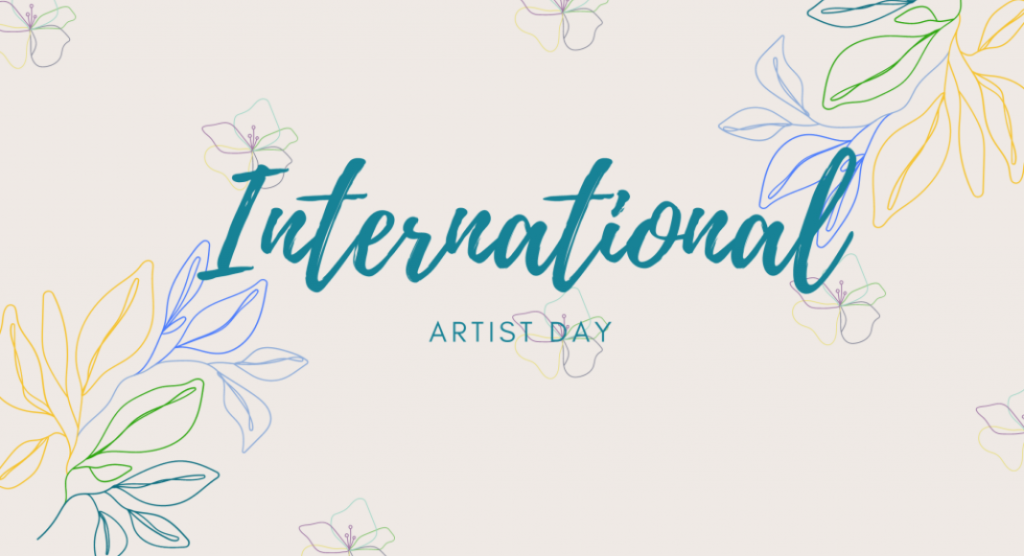 I discovered this amazing artist collective while doing research for my second novel, Mirrored Souls. My heroine is diagnosed with Dissociative Identity Disorder, also called DID. This disorder used to be known as multiple personality disorder until more recent years. One of the alternate identities of a character in my book is a very talented artist who’s just discovering her gifts. Although I write romance, I spend as many hours researching facts as I do writing fiction. Especially when writing about subject matters such as mental illness and childhood trauma.

I wanted to know if alters could have different artistic talents, and if art was a common form of self-expression for people living with DID. Turns out, not only is art a common form of self-expression, but many different art modalities are used within a collective, family, or system. I was over the moon to find this information because I never want to misrepresent a community in the name of creative license.

Since I love weaving reality into my fictional work, I felt compelled to make an allusion to this amazing collective of artists living and creating in England. They use their art as a form of therapy as well as a way to raise awareness of and about DID. I will be the first to admit, some of their work is quite disturbing, but that’s to be expected.

Dissociative Identity Disorder is the result of repetitive, extensive exposure to early childhood trauma between the ages of birth to six years old. Unfortunately, DID is not curable; integration is not possible. With therapy, support, and lifestyle management, many people living with DID are able to live fairly normal lives. It’s important to allow each of the alternate identities to grow and develop as individuals.

Below is an excerpt from my novel where my heroine, Vivian Ellis, is discussing a conversation she had with an international artist who’s coming to work in her gallery in Harbison – yes, the same Harbison in Lexington county – as an artist in residence. This artist is the first person outside of her therapist and her husband she’s talked to about her diagnosis of DID.

Since publishing the second and third books in my Broken Souls series, I have reached out to the Becky Newell Collective on Instagram. They are very gracious and always excited to discuss art, DID, and their experiences. In my third novel, Consecrated Souls, Valery, the alternate identity who paints as a way of self-expression, creates this amazing mixed media self-portrait. I don’t give a lot of description in the book, but I kind of became obsessed with what it would look like if it was a real piece of art.

So, like any writer who spends most of her day arguing with fictional characters about their motivations and arcs, I tried to recreate Val’s self-portrait.

DISCLAIMER: Ella Shawn is not a visual artist. Also, no animals were harmed.

I’m a bold writer on social media, so of course, I posted this on my Instagram with the quote from the book. No, it didn’t wow anyone except for one really important International Artist.

(Side note: The reply came from Jack Newell, the alternate identity who is the most active within the family, collective, system.)

@authorellashawn I am humbled to be someone’s inspiration, thank you . Our paintings are most certainly a way to communicate our voices- as individuals , process what happened to us and to raise awareness of DID and simply because it’s our language. And it’s true I, in particular, do many portraits and self portraits! Thank you again.

As a dark romance writer, it’s often difficult to convey the validity of my writing as literary fiction. Most people are dismissive of romance as a genre because they believe it lacks the substance of upmarket literary fiction associated with Reese Whitherspoon and Oprah’s book clubs. That’s why the reply by Becky Newell Arts is the most amazing comment I’ve ever read.

The Becky Newell Collective is a highly respected, successful system of artists living with dissociative identity disorder, and they were able to relate to my work of fiction in a way that validates the substance to be found in my dark romance novels. Their reply is an acknowledgment of the necessity of exploring the darker aspects of the human experience with the purpose of illustrating the redemptive power of unconditional love, compassion, and forgiveness. First of self and then of others.

Besides, who doesn’t love a hard-won happily-ever-after? 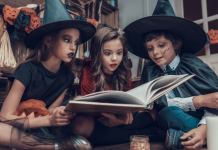 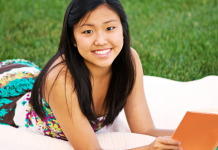 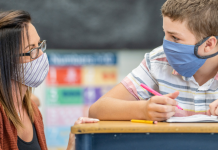 The Challenges Of Teaching During A Pandemic