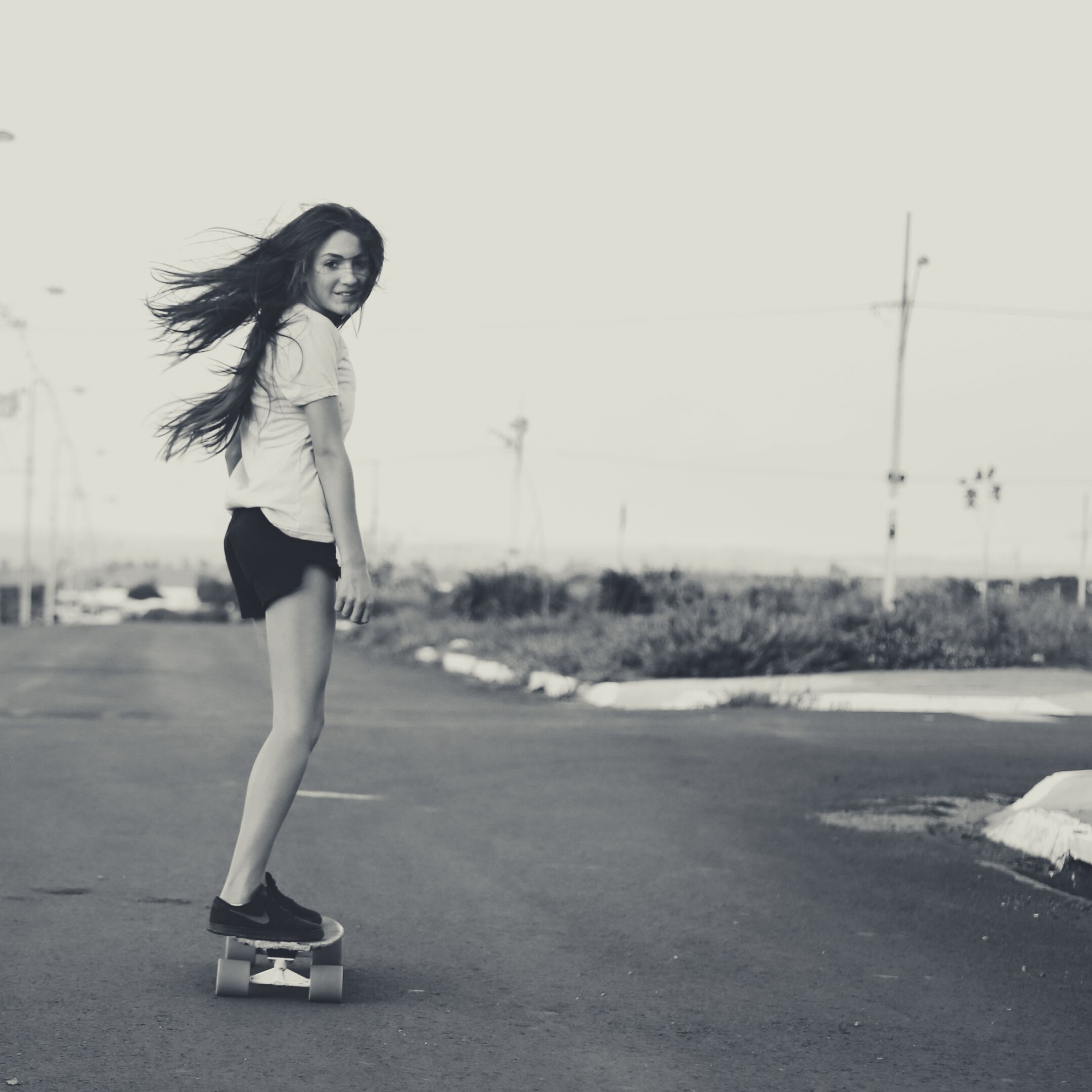 The other morning as we waited on carpool, my 8-year-old daughter was sporting a homemade beaded necklace, per usual since her preschool days. But this time instead of displaying her name, the name of her BFF, hearts and flowers or a cross, the necklace strung together the letters V-S-C-O. I asked her what it stood for, and she said in shock, “What! Mom. You don’t know?”

Um, no. I had no idea what this abbreviation, phrase or whatever-it-was meant or stood for. Was it a boy? Or worse, a cult? At that moment her carpool ride pulled up and I sent her on her way. I went about my morning getting ready for work and forgot about VSCO altogether.

The next day after wrapping up homework at the kitchen table, I asked my girls what they wanted to be for Halloween. My 11-year-old said, “Well, maybe I’ll be a VSCO girl…”. There it was again!

My older daughter had a vague explanation for me. “It’s just everything that’s in right now, Mom. You know, beaded jewelry, cute scrunchies, shell necklaces, refillable water bottles, sandals with socks… “. Ugh. Still so unclear. And are sandals with socks actually cool?

So I took to the internet to find a plethora of extremely recent articles (y’all, I’m talking within the last week) on the VSCO trend sweeping the pre-teen and young teen culture.

First of all, it’s VSCO (rhymes with Crisco) not V.S.C.O. This phenomenon is apparently named for the VSCO app that a group of Gen Z youth is using for photo editing and image sharing, and, though my girls do not have the app or any social media at all, my daughter actually did a pretty good job of explaining the trend.

VSCO, it seems to me after my reading frenzy, basically describes a young person who embodies and embraces a certain collection of brands and trends.

What I find interesting about the VSCO phenomenon is that it goes against all of the predictions I had heard about the supposed emerging Gen Z ideals. I had heard that Gen Z would be more independent with less group-think than their millennial counterparts, but this movement has a serious focus on specific brands and a specific aesthetic, along with a serious herd mentality. Brands like Vans, Crocs, Birkenstocks, HydroFlask (and less expensive brands that offer a similar look) are being gobbled up by the VSCO girls (er, their parents…) to create a surfer girl meets 90s-made-modern look and vibe.

It was all coming together. They wanted pukka shell necklaces as their souvenir from our beach trip this summer. They have raided my drawer and my husband’s for giant t-shirts. And the bead aisle at the craft store was completely wiped out of a certain kind of bead that they were looking for last week. We seem to inadvertently (and most likely temporarily) have a couple of VSCO girls on our hands.

But it’s harmless enough, right? Maybe. As long as, in the case of the girls under my roof, the trend is more about the vibe than having name brand stuff. And, you know, the vibe is actually not that terrible, as teen fads go.

The images of relatively wholesome-looking girls in shell necklaces with over-sized t-shirts and sweatshirts, surfer-ish hair and rugged sandals actually gave me a pang of nostalgia for a few of the trends I embraced during my own high school years in the mid-90s. (I had a Ron Jon Surf Shop sticker on my beat up car, but lived in land-locked Atlanta). Still, in my typical mama-bear fashion, I will be on the lookout for any warning signs that may come with any trend that could take it from fun to dangerously consuming in a skinny minute.

Like anything in parenting, it’s good to be informed. And while I’m not going to get bent out of shape about a current obsession with velvet scrunchies (even if it means wearing all 12 from the pack up and down their arms). I’ll continue to drive home the things that really matter, like the importance of being kind, inclusive and accepting to others, and staying true to themselves and our beliefs. Even if they are doing it while wearing 100 beaded bracelets and socks with their sandals.

Have you encountered the VSCO trend in your household? 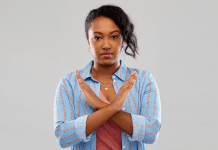 5 Things I Will Never Do as a Parent, as a Result of Being a Teacher 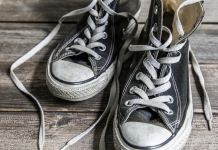 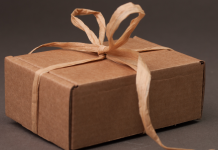 The Best Summer Toy for Moms and Middle School Boys