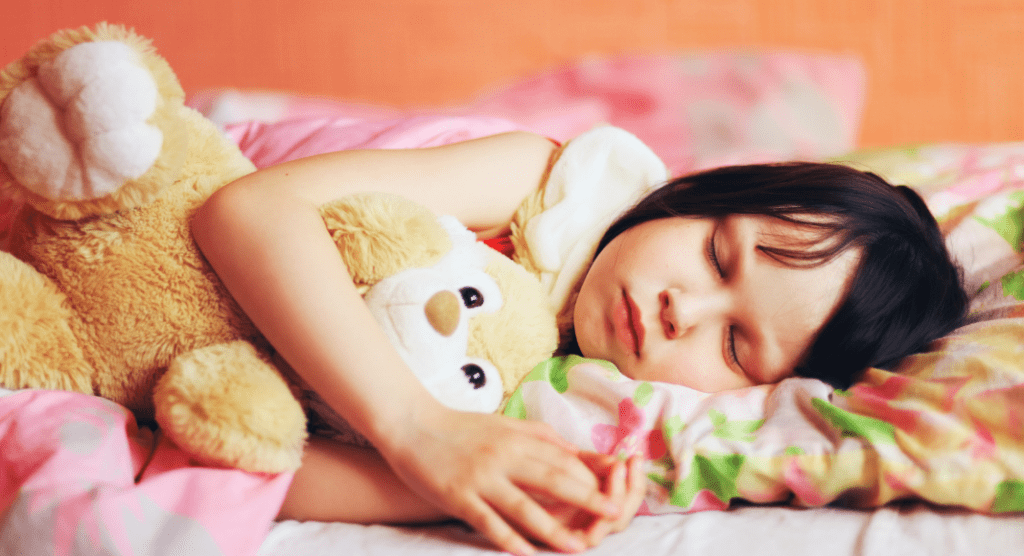 I have a confession to make. My six-and-a-half-year-old still wears a pull-up at night, and I’m not concerned.

My daughter has been fully diaper-free during the day since she was two and a half years old and actually caught on very quickly. She’s had maybe 10 daytime accidents in the year that followed, but other than that was quite easy to get to wear big girl underwear. Nighttime, however, has been a different story.

I often hear moms talking about how they “trained” their kids to not wet the bed using various methods. Whether it’s limiting their water intake a few hours before bed or waking them up in the middle of the night to go, everyone has their own tips or tricks they swear by. But I often find myself asking why do they even need to be trained to be out of a diaper at night? Is it for the convenience of not buying diapers? Is it just because you think that there is a certain age that this should happen? Is it actually necessary?

I decided to find some good resources on this topic as well as get info from my pediatrician. What I learned is that you can’t actually “train” your child not to wet the bed at night. There is a physiological response from your body that wakes you up when it’s time to pee, and no amount of training can make your brain do that. It’s developmental and it simply takes time.

Our pediatrician also indicated that we would re-evaluate our daughter when she turns seven. The doctor then asked if our daughter was a deep sleeper, and we answered absolutely. We can probably walk in and vacuum that girl’s room when she’s asleep and I don’t’ think she would move. This plays a big role in being able to get up to pee before it’s too late.

My daughter has asked to go to bed without a diaper multiple times and we let her. We know that giving her the chance is the best option for her to figure it out. We also have a waterproof cover on her bed, so the risk is low. But, she has never woken up dry. We just say “that’s okay, let’s throw this all in the laundry” and we move on with our day. We don’t ever make her feel bad or try to give her any tips. We know her body just has to figure it out and we can’t force it on her. And if her body doesn’t figure it out, we will work with her doctor to find out why.

I’ve learned the best thing to do is to follow my daughter’s lead and let her listen to her body. We will get there eventually. In the meantime, I’m going to go ahead and add those new Frozen Pull-Ups to my Target cart so she can at least have something fun to wear.

Can you relate? Did it take awhile for your child to get the hang of using the potty at night? 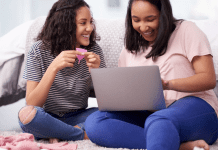 How to Handle Your Tween’s First Period 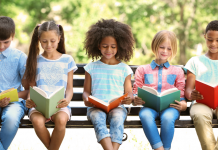 8 Fun Ways to Read and Write All Summer Long