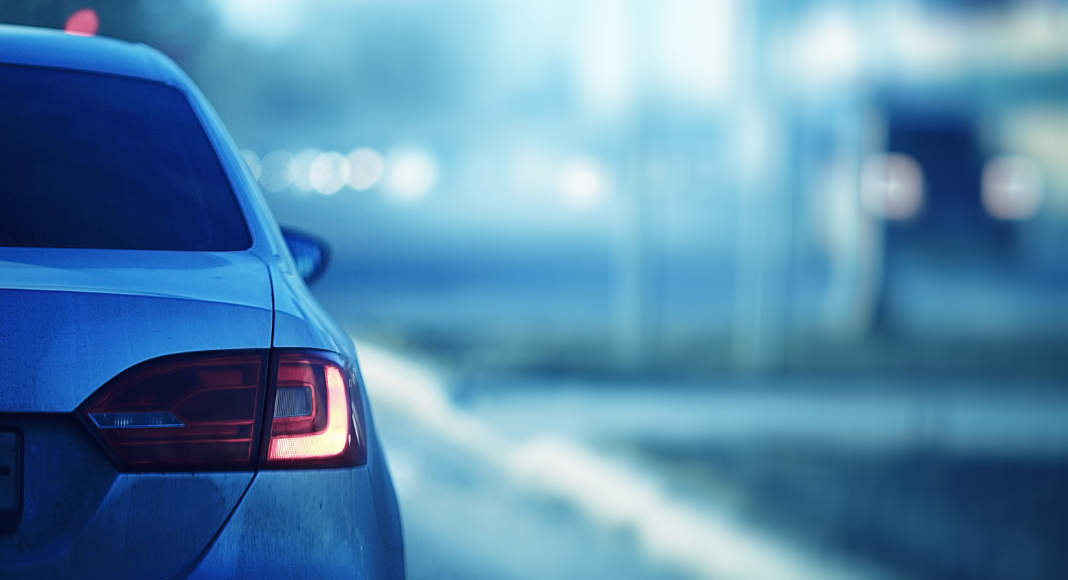 New to Columbia? Welcome! Like most of the south, it’s a pretty welcoming place, and there is a lot to see and do here, from hiking trails to museums, to shopping and dining, and more. It can be a bit overwhelming when you first arrive. Even for those of us who have lived here a while, we learn new things about our city all the time — trust me! I’m constantly surprised by all Columbia has to offer.

I first moved to Columbia as a soon-to-be bride-to-be in October of 2004, and since my soon-to-be fiancé did most of the driving, it took me a while to figure out where I was. Literally. The directions I was given made no sense.

“Get on 20 towards Florence,” I was told, all the while thinking … where is Florence? East? West? Where am I? Don’t I want to go towards Columbia? … I was so confused.

And it didn’t help that my direction-giver didn’t know the answer to my questions. “Just go towards Florence!” he said.

The various interstates and highways that all seemed to go the same directions and have the same names, and somehow became known by a different name in another part of town (Hwy 378, I’m looking at you!) had me spinning like a top.

So from a former newbie, here are some things I’ve discovered along the way:

Things to Be Aware of Before Getting Behind the Wheel

Rush hour is an obvious problem

Traffic slows down quite a bit between 7:30 to 9:00 a.m., and again when it is time to leave work from around 4:00 p.m. to 6:30 p.m. If you can, I’d avoid the notorious “Malfunction Junction” — otherwise known as the Interstate 20 and 26 interchange. This section of highway is well-known for car breakdowns, motor vehicle collisions, and the rubbernecking that accompanies both.

Avoid routes that include a school car line

If you pass by any schools on your way to or from work, I’m sure you’ve noticed the car lines. In certain areas, they can also slow down traffic considerably. Many parents get in car line early, so you may want to find an alternate route if you are headed near a school during typical pickup times, so from about 2:00 p.m. through 3:30, depending on the school. The good news is, once the final bell rings, school staff are very adept at keeping that car line moving.

Road Hazards to Look Out For

Deer and other wildlife

Animals and wildlife will dart out into roads any time of day or night. Both busy roads and residential areas are prone to their presence.

There is a lot of 18-wheeler traffic on the interstates here. Be mindful of the tire debris from blown-out tires that litters the highway. Its unexpected appearance can cause major damage to your vehicle. I’ll never forget the time I discovered my fiancé drove himself back to work after a shred of blown-out tire had crashed into and nearly shattered his entire front windshield! I was so grateful he was safe and that South Carolina requires most car insurance to replace windshields when cracked or damaged.

You will notice, despite the fact an accident is pulled off the side of the interstate or most any road in the city, that traffic BOTH ways will slow down for miles as gawkers ogle the incident, no matter how minor. Often these rubberneckers will cause other accidents and other delays. My best tip: keep on moving.

Tips to Make Driving Easier Before You Hit the Road

Speed Traps. Every city has them — places where police lay in wait, hoping to catch vehicles driving faster than they are supposed to. What I didn’t know as a newbie, and before Facebook took over all the things, is various local police departments will post the areas of town they are patrolling which gives smart motorists a heads up on where to be extra diligent about following traffic rules.

What else do they post? Road closures, local scams to be on the alert for, major collisions to avoid, and other traffic checkpoints. Who needs a police scanner when you now have Facebook? Search Facebook for “your town/city” Police Department for the official pages.

GPS is a lifesaver, but don’t rely on it too much

One last piece of advice … GPS is awesome. After all, who uses maps anymore anyway? I couldn’t have successfully navigated around town without it, especially in a city as confusing as Columbia.

BUT. Don’t be too reliant on it.

Give yourself some extra time and PUT. THE. GPS. DOWN. You will learn your way around much faster if you aren’t waiting for that smooth, know-it-all voice to tell you when to take the next left. If you are in a hurry, sure, plug in your coordinates. But if it is a place you intend on traveling too often, don’t use it more than once. You’ll thank me later.

Getting around Columbia can be a daunting and confusing task. What advice would you give a Columbia newbie to quickly master navigating Columbia’s highways and byways? 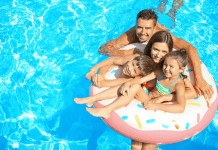 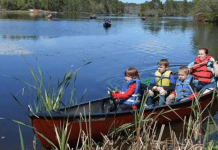 Let’s Get Back to Nature :: Swimming Holes and Other Water Fun Around Columbia! 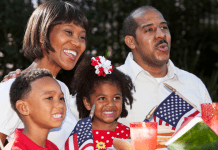