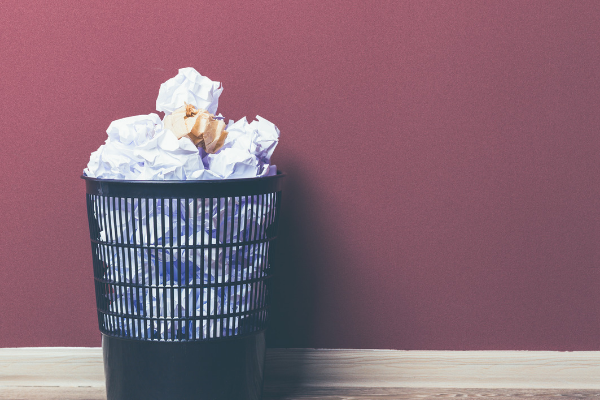 When working with college students, there is one rule I want to implement – everyone takes out the trash. It may sound silly or weird, but I am convinced that this could just change the world.

I am not too off the wall with this because I worked at a hospital one time and in training we were told it was everyone’s responsibility to pick up trash when we saw it around. It was just not the janitors’ responsibility. Someone thought that surely the CEO would not do this, but sure enough, later on, he was spotted picking up trash in the hallway.

It is collective responsibility and pride.

Too many times I see the attitude that, “Oh, this is the janitor’s responsibility.” No. The janitor is responsible for routine cleaning. If you are purposely untidy and do not bother to clean up after yourself thinking that it is someone else’s job to come up behind you, then there is a serious problem of entitlement and poor citizenship of the world.

I think people would care more about others littering if it was thought of as everybody’s problem.

No one is above picking up after his or her self.

So, parents, before your daughter or son goes off to college, I implore you to teach her or him to clean up her or his own messes.

Everybody takes out the trash. 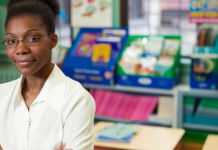 What Your Child’s Teacher Needs This School Year 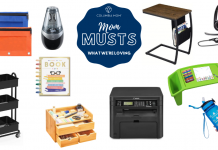 Mom Must-Haves :: Back to School 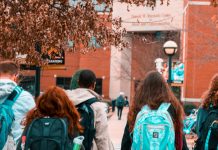 The Great Backpack Debate :: Why I Support In-Person Learning as Option This Fall

Mom Must-Haves :: Back to School

Columbia Mom - August 6, 2020 0
It's back to school time, and heading into a new school year has never looked as different as it does now. Whether your child...