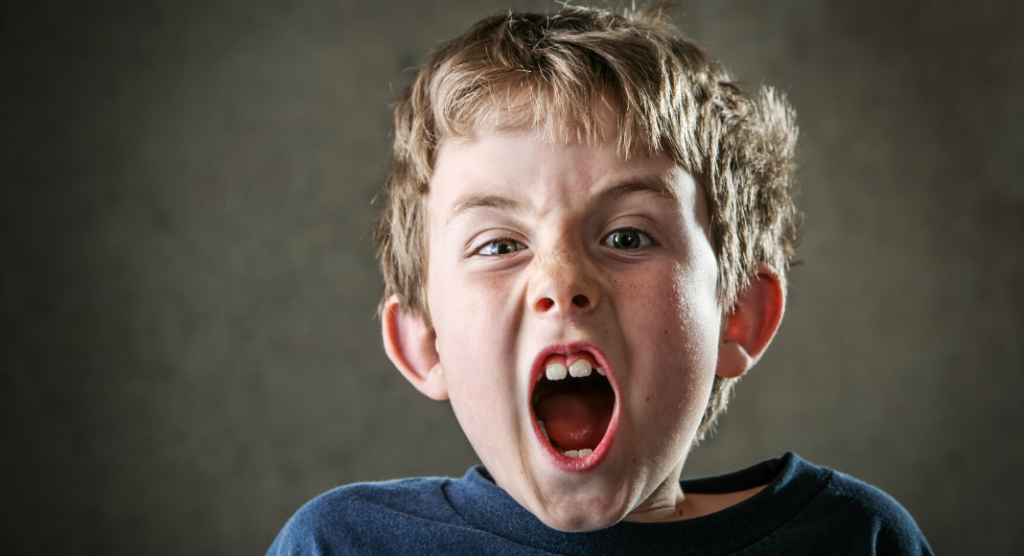 Everyone tells you about the “terrible twos.” If you’re lucky, you’ll even get warned about “threenagers.” And we all know the teenage years can be challenging. But, no one warned me about nine. Who would have thought that a random year in the middle would prove challenging? I mean, once we passed the tantrum throwing stages of six years old, I thought it’d be somewhat smooth sailing until we hit around twelve.

When my son turned nine last November, his birthday came in like a lamb. Quiet, serene, and calm. Aside from how much he’d grown, nine seemed like it could be another simple year.

There has been a bit more for this mom’s heart to adjust to though. It seems like my little boy is growing up and turning into a young man. He graduated from baths to showers, and even asked his father to take him to the store to buy his own “man soap” to use for his showers. His clothes and shoes are quickly getting smaller, and he’s eating me out of house and home as he grows.

But aside from that, things seemed good. We were on a smooth path.

Until one day we weren’t.

It happened very suddenly. One day things were great, the next my kid became a ball of emotions. And I’m talking BIG emotions! He’d ask me a question, I’d respond, and get yelled at in my face. Or, he’d get super emotional and start to cry. And, the anger…oh, the anger. I swear sometimes it’s like he’s a young girl on her period.

As if the emotional roller coaster wasn’t enough to deal with, then came the disrespect and attitude. And, again, I’m talking MAJOR attitude. I just started to stare at him and think, “What happened to my sweet kid? Where has my polite and agreeable child gone?”

At first I thought maybe it was a fluke. Maybe he was just having some off days. But when the behavior continued, I decided to call in the big guns. I texted one of my best friends who is also a boy mom. Her oldest is eleven, so she’s been through this nine year old stage already.

I desperately texted her and asked her if her son had experienced anything similar. And do you know what she told me? I’ll give you her exact words (and capitalization):

“Oh, my word, YES! One of my husbands uncles warned me that as soon as they turn nine, they get crazy in the brain. IT IS THE TRUTH!”

And boy was she right! “Crazy in the brain” is probably putting it lightly. Sheesh!

After conversations with a couple other mom friends, and some online research, I discovered that apparently around nine years old is when puberty can start. So then, as a result, kids’ hormones can go crazy and they can be a mess. Why didn’t anyone warn me about this? NINE! I mean, I wasn’t expecting this until at least twelve.

So now here we are at nine years old dealing with crazy emotions, disrespectful behavior, and a LOT of attitude.

And I’m lost. This is a whole new ocean I’m swimming in and I feel as if I’m drowning.

There are so many days I just have to throw my hands up in the air and walk away before I say something I’ll regret. Often, I have to turn around and take a deep breath and count to ten before I can address the situation at hand.

I feel like I have the same conversation with him over and over again about how to treat others with respect and kindness. But I don’t think any of it is actually sinking in. Or, maybe it is but I just can’t see it.

I’ve come to discover that during those super emotional times, you know when he just has a huge outburst out of nowhere, it’s best if I just leave him alone. And do you know how hard that is as a mom??? I mean, I just want to take him in my arms and hug him and kiss him and tell him everything will be okay. But I can’t. He will even tell me to leave him alone. My husband tells me to leave him alone. So, that’s what I have to do. But it goes against every bone in my body, and I hate it.

So this is nine. Not something I expected at all. But then again, I guess parenthood is always full of the unexpected.

I’m not really sure how long this will last. I’m not even sure the best way to deal with it all, but all I can do is try my best. I’ll be setting boundaries, making it clear the behavior is not alright, letting him feel out all those emotions, and supporting him as best I can.

So, here goes nothing!

Have you dealt with something similar at this age? How did you handle it? 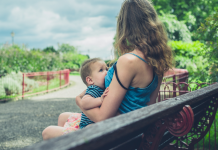 Why I Breastfeed in Public 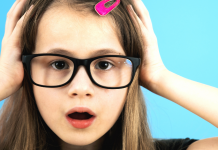 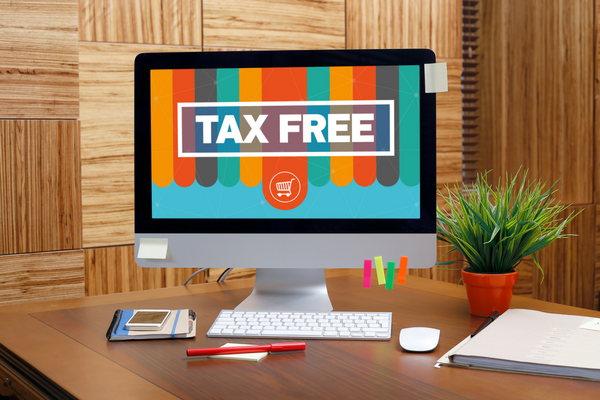