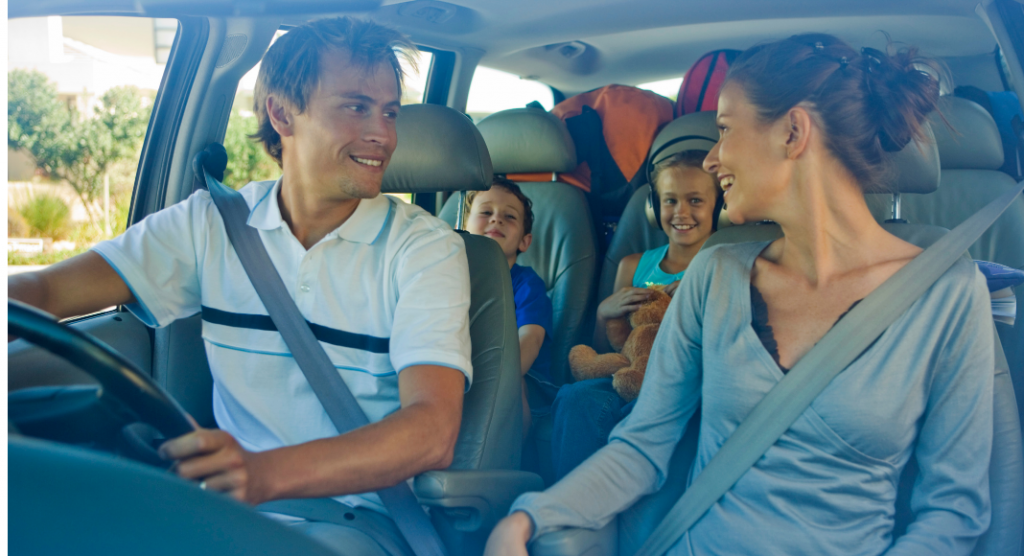 We recently took our first (and last … at least for a while) family road trip.

I would like to preface this post by bringing up an important point – my husband and I were raised very differently in many respects, one of them being travel habits. He grew up taking long road trips across the U.S. with his parents and visited all of the contiguous 48 states at a pretty young age. I grew up flying on a plane to Disney World in Orlando, FL from Greenville, SC … and that was it.

So, as you can imagine, we have differing views of “fun” ways to travel. I much prefer to fly while he believes driving is a better experience.

Knowing how much it would mean to my husband, I’ve been trying to open my mind to the idea of taking trips via driving. I do think it is really cool that his parents took him to so many places when he was young, and I would love for our daughter to have similar experiences. I haven’t seen much of the U.S., so I would also love to see more of our beautiful country.

So … we decided to road trip to West Chester, PA (within one hour of Philadelphia) to meet our nephew, who was born earlier this year. We have been there before but flew in the past, and it was before we had a child. Overall, it was certainly a valuable learning experience for us, and I am glad that we made the trip. It was priceless to see my daughter with her new baby cousin, and I know it meant so much to our family that we made the effort to come and see them.

However, I will absolutely NOT do another road trip (longer than three to four hours) away from home until our daughter is in kindergarten. It was so stressful with all of the traffic we encountered, and trying to keep a toddler entertained in a car for that long. I overpacked, so we had so much stuff it was impossible to find anything. I insisted that we break the trip up to make it easier on everyone. So we drove six hours on the first day and four hours on the second day. 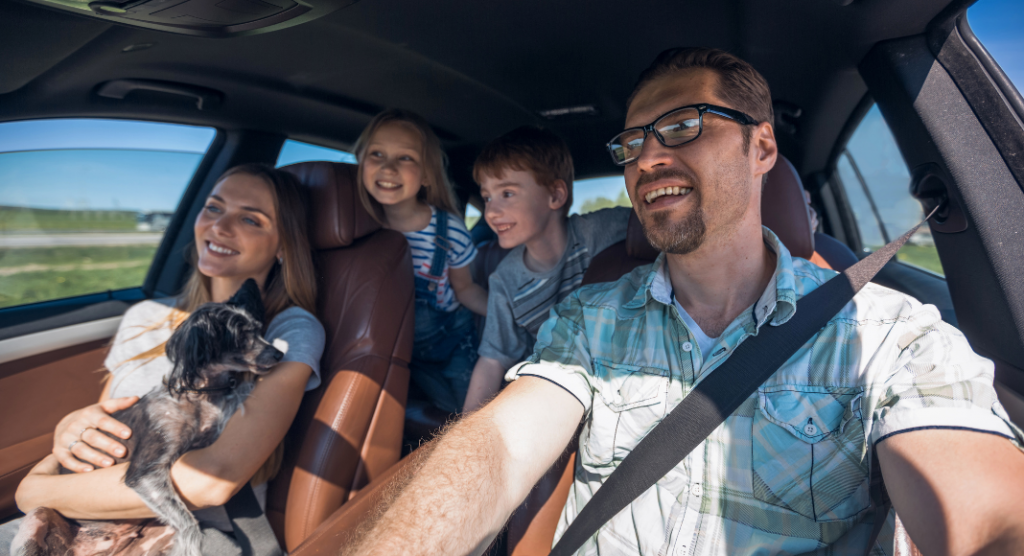 Once we arrived, we were staying in an apartment so my husband and I were worried about our daughter screaming or making too much noise. Sometimes it’s just hard staying in someone else’s home because you obviously want to be a good guest, but that is tough in a loft apartment where privacy is incredibly minimal. We did do several fun things together like taking the kids to a playground, exploring Valley Forge, eating at a cool Irish Pub, and enjoying downtown West Chester.

We decided to drive home at night to see if our daughter would sleep through the night; we also decided to drive on I-95 because on the way up I-81 was so awful … wrong move. We ended up driving through the outskirts of Washington DC around midnight – this was the worst driving experience I have had in my life!

I couldn’t believe how complex the GPS was making it seem with way more exits and turnoffs than I am used to. Everyone had to be going at least 90 mph, my daughter, of course, woke up and started to get upset. My husband and I were so racked with anxiety, it was just a miserable experience if I’m being honest. We knew we could never make it through the night, so we stopped for the night and, luckily, found a nice hotel where we felt comfortable and safe.

If you were able to hang on through all of that negativity, thank you, because I think overall I learned an extremely valuable lesson – don’t force things.

I was determined to travel with my two-year-old because it seems like everyone else does. I was determined to do lots of activities and be much busier than normal in order to “have fun” and “make memories.” I should not have put so much pressure on myself and my husband. I should not have pushed my two-year-old daughter to try and handle a trip that is better suited for a five to six-year-old child. I am incredibly proud of her; she did so well given the circumstances and it being her first trip.

In the future, I will feel much more confident traveling with my child having had this experience. Even though it was incredibly stressful, it feels good to have gone outside of my comfort zone and to learn from my mistakes. Next time … pretty sure I can convince my husband to fly. 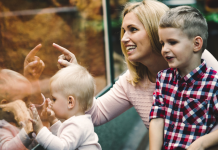 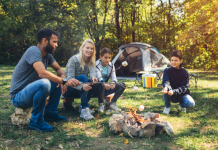 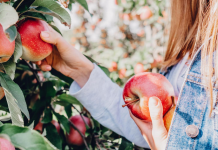