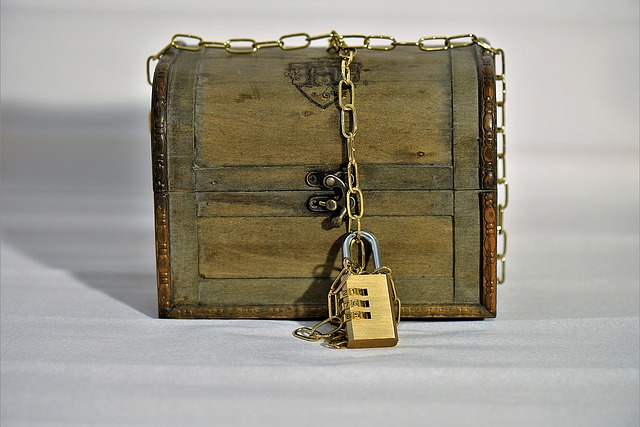 I was helping my grandmother clean out an old dresser when I was about ten years old. Under some old cards signed by the grandfather that I never met was his obituary. It stated he died “from gunshot wounds.” My mind scrambled. I was told my grandfather died in a car accident. Questions swirled in my mind.

The Family Half Truth

My grandmother quickly took the newspaper clipping from me and shoved it into a pile of papers while muttering something about the woman who sent it to her. The look of pity and disbelief on my aunt’s face told me that there was so much more to this story. It wasn’t until a few weeks until that I got up the courage to ask my dad about how he lost his dad at the age of thirteen. He explained my grandfather was shot in his car one night. I was bursting with even more questions. Who shot him? Why? My dad could offer no answers. 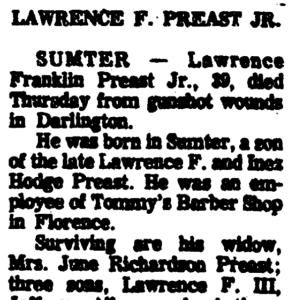 When I was around 19, I decided I wouldn’t settle for half-answered questions. I quickly discovered (thanks Google) that my grandfather had spent some time in a reform school for boys. I learned he met my grandmother around the same time she was in a wreck that left her in a medically induced coma and her sister dead. More interestingly, my grandmother was on track to receive a large settlement from this wreck when my grandfather decided to make his move.

I was able to gain some information from casually questioning my grandmother over the course of a few months. Her family did not like him. He robbed gas stations with his friends for fun. He was a barber that sold insurance on the side. I’m not sure if any of it was legitimate. Finally on the night he died, he was in possession of a large sum of money that was never recovered. No one knows where the money came from or where it went.

My search ended rather abruptly. I asked my mom to verify some information I discovered when my dad was less than cooperative. As mothers do, she intervened for my well being and ratted me out to my dad. (Thanks Mother.)

My dad sat me down in a public restaurant to set the record straight. He never said anything bad about my granddad or answered my questions. His exact words were short and to the point. “Lacie, this would have never happened if your granddad had been at home with his family, and it isn’t worth ruining your life over.”

Then he explained he spent many years searching for his dad’s killer and hunting down information until I was born. You see, my granddad apparently kept company with some unsavory characters and my dad wanted his child as far removed from that situation as possible. My dad has worked very hard owning his own business and pushing my brothers and myself to better our family name. He intends to keep it that way.

I have no idea what happened in that car in 1979, nor do I care to know. Since this last conversation with my dad, I graduated college twice, got married, and gave birth to a beautiful baby all with my grandmother by my side. I always struggled with the question mark in my history. I wondered what I would tell my children when they asked about him. For many years, I put him on a pedestal for what I thought he might have been. However, as I get older I realize I was putting too much worth in someone who was not making the right decisions.

To me the most important part of this story is the piece I already know. My grandmother stepped up to the plate to be mom and dad to three boys when her world turned upside down. She didn’t run home to her parents two hours away. She stayed in her home and kept her children in their schools. My grandmother went on to work as a home health aid to make ends meet. There is no mystery to me who the real hero of this story is today. My grandmother was at home with her family that night and has been every night since. 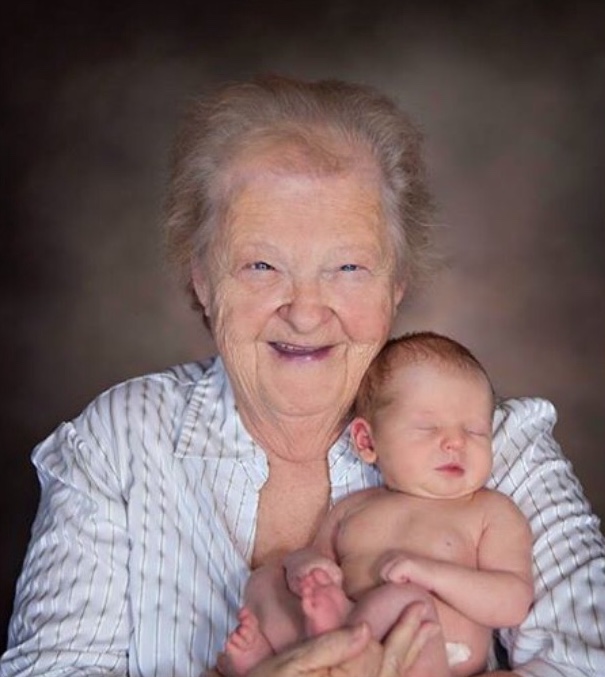 Have you had to learn the hard way about what really matters in life? 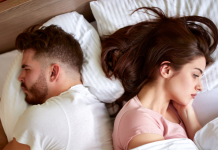 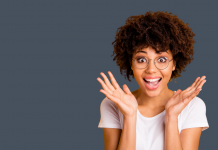 The Three-Ingredient Pie Recipe That Will Change Your Life