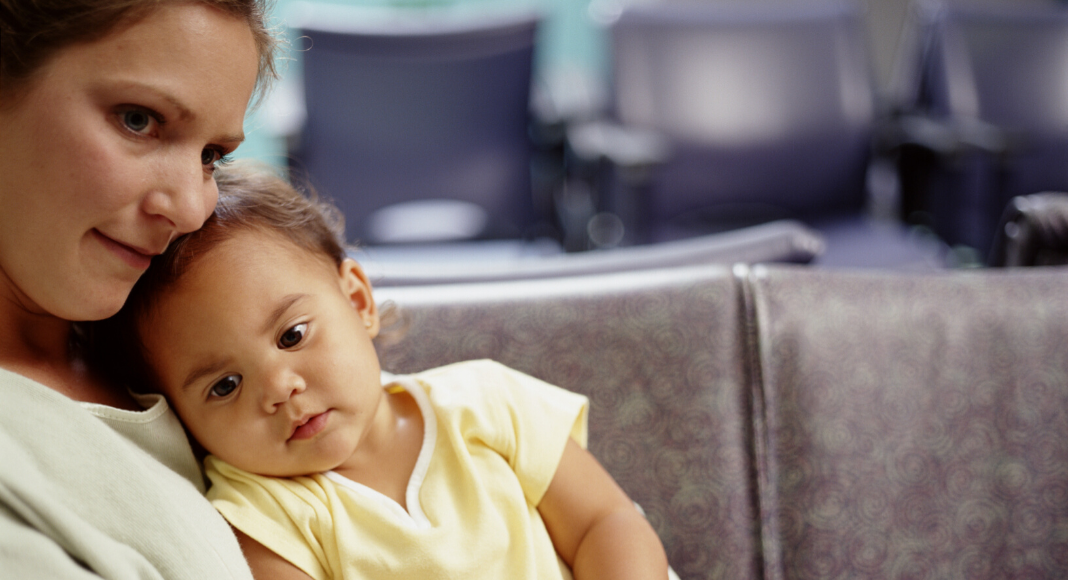 I am holding my little’s hand as we make our way to the entrance of the Pediatric ER, being careful not to squeeze too tightly as her little fingers are swollen, part of some mystery illness that has appeared in the last 48 hours.

We walk to the entrance where two security guards sit at a small table wearing masks. They ask me to put my bag down, so it can be searched before I can walk through the metal detector; a reminder of the post 9/11 world we live in.

“Here is a mask. Put it over your mouth and nose and make your way through the doors. The pediatric lounge will be on your right.”

As I make my way into the lobby, everyone has a mask on, including all the employees. All sitting at their computers or staring down at phones, faces covered like nothing unusual is going on.

I sign my little Mary Hannah in and we take a seat, anxiously waiting to be called back. As I sit there, I think about how grateful I am for medical care, excellent doctors and nurses. I’m grateful we can come to a hospital and not be turned away, that we have access (for now anyway) to vaccines and drugs.

At the same time, I ponder this picture replaying through my head: it looks like waiting rooms of covered faces, a world that has been brought to a screeching halt from an unknown virus.

I think about this country: home of the free and the brave, but where we now have to be searched head to toe before boarding an airplane, or even walking into a hospital.

The changes in my short lifetime have been astounding. I think about the mama I see across the way signing her baby in, by herself – wondering what her story is, and what her struggles are. I begin to grieve, mourn it all – this place, these people, this world, my little and big problems.

They call our name, and we head back to our room as I explain the symptoms of fever, cough, and point to the mysterious rash covering her little body. I feel peace pass over me as the doctor checks her out, and begins to explain this is a very treatable illness – a reaction to the antibiotic she’s been on the past week. I am relieved as they prescribe a steroid, and tell me, “no more ‘cillin drugs” and send us on our way.

As we head home, the weight of the past year settles onto my shoulders, and travels down my spine – it almost paralyzes me.

This concoction of fear, excitement, hills, and valleys. I’ve never been to Cedar Point amusement park, but I can imagine what the roller coasters must be like there. The past several months I have found myself on the ride that goes way up, and then way down. The one that has the surprising twists and turns, and jerks you all around. The kind you find yourself wanting to get off of, but there’s no getting off. You’re on it until the ride decides it’s done.

This life, it’s so paradoxical, as my friend Brooke used to say (albeit much more eloquently). So much beauty in the land of the living, and yet at the same time, so much grief.

It’s somewhere WAY over the rainbow, it’s far from all these things, and ever further from fear.

On some days, I am yearning for this place, yet hanging on so tightly to the here and now; letting my surrounding circumstances rock me to and fro, somehow convincing myself worry equals control.

My pastor once posted this quote, and I love it more with every trial that has come my way in recent months:

“I have learned to kiss the waves that throw me up against the Rock of Ages.” ~Charles Spurgeon

This is it. This is where I want to be.

Somewhere we find a way to make being quarantined an adventure, instead of torture. It is somewhere where we don’t trust our finances, abilities, and experts for our personal security. Somewhere where therapy appointments aren’t needed, but where brokenness opens the door to deep healing.

This here and now, where little footsteps, nights without sleep, and sounds of sweet laughter are woven together. Messy. Beautiful.

I guess you could say it’s somewhere between way over the rainbow and this moment in time.

I think it’s exactly where we’re supposed to be. 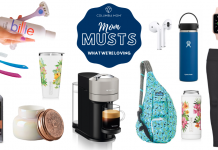 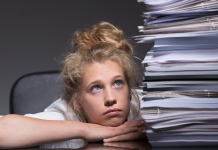 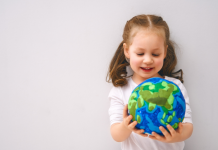 Hannah Gunning - May 5, 2021 0
Last year was tough on all of us in one way or another. In a year of disappointments and frustrations, one of mine was...