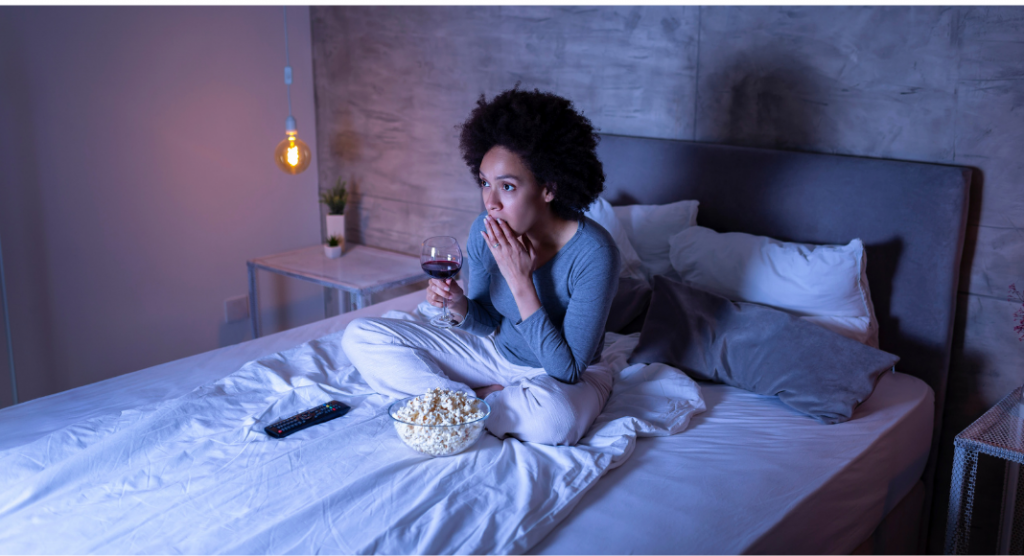 Lately, I have been addicted to watching psychological thriller movies. I love the rush of adrenalin, the suspense, the cold sweat, the thudding of my heart for what will happen next, and the twist you never see coming. Usually, my go-to movies are romances but I like to mix it up by watching suspenseful movies with characters who have fascinating complexities of the mind. Here are 10 thriller movies I enjoyed watching recently on Netflix and Hulu. (Click on the titles to learn more.)

This movie is based on Gillian Flynn’s bestselling novel, which catapulted this genre to new heights of popularity. I was so excited to see this movie streaming on Hulu, and I relished watching this riveting story.

Nick Dunne (Ben Affleck) is a writer whose wife Amy (Rosamund Pike) goes missing on their fifth wedding anniversary. The couple portray a perfect marriage to society but that is not the truth. Nick is considered a suspect since he had an affair with another woman, and does not seem too concerned about his wife’s disappearance. However, he is not the mastermind of manipulation. When we label someone as amazing, it is very hard to live up to the pressure of being perfect. No one ever is.

Dr. Martin Harris (Liam Neeson) and his wife (January Jones) land in Berlin to attend a bio-technology summit. He forgets his briefcase at the airport and while his wife is checking in at the hotel, he goes back in a taxi driven by Gina (Diane Kruger) to retrieve his documents. The taxi has an accident, and he wakes up in a hospital with some lapses in memory. His wife refuses to recognize him, and someone else is pretending to be him. The police refuse to believe his identity and he is being hunted by unknown assassins. He finds a friend in Gina (Diane Kruger) who has his back during the mayhem which ensues. Theirs is a beautiful love story. Nothing is what it seems, and in the end when Liam Neeson’s true identity is revealed, I was completely flabbergasted!

If you have not watched this Oscar winning movie yet, you should!

This dark comedy thriller movie set in South Korea is the story of the poor Kim family who live in a basement apartment, and the wealthy Park family who live in a mansion. Their paths collide when Ki-woo poses as a university student to tutor Da-hye, the daughter of the wealthy Park family. A lot of deception follows, and the story is nuanced with many plot twists. It is also a commentary on inequality in society; the bridge between the haves and the have-nots.

Ava (Jessica Chastain) is a beautiful, strong assassin who is targeted by her own organization when she questions their directives. She talks to the person she is assigned to kill, right before killing him or her, and by doing so she is breaking protocol. Ava has had some childhood trauma, and the family dynamic with her mom and sister is well portrayed. I love a woman protagonist taking down the bad guys in a stylistic and dynamic action thriller!

When Paul and Wendy Michaelson, played by Thomas Jane and Anne Heche, go on a camping trip in their RV, their ten-year old daughter Taylor goes missing. There is a search organized by the Sheriff, and the parents are vigilantes trying to search and question possible suspects.

This movie is a little gruesome, as three innocent people die. You think it is a whodunnit, but the ending of the movie has a harrowing surprise which will leave your head spinning. I liked the message of the movie, which is that we must accept loss instead of being in denial. We must grieve and let things go when they are not in our control.

Elyssa (Jennifer Lawrence) and her newly divorced mom move to a new neighborhood for new beginnings. The house at the end of their street is abandoned as it is the site of a double murder. Elyssa befriends Ryan, the brother of the girl who committed those murders. She then works to solve the mystery of what is going on in that house.

Simon (Jason Bateman) and Robyn (Rebecca Hall) are a married couple who move to Los Angeles from Chicago. They meet a man called Gordo (Joel Edgerton) who was Simon’s High School friend. Gordo is weird and he is obsessed with them and leaves gifts for them on their doorstep. He also shows up unexpectedly at their house. Robyn comes to realize that there are horrifying secrets from Simon’s past and her husband is not who he seems.

Stephanie (Anna Kendrick) and Emily (Blake Lively) light up the screen in this psychological thriller, in which the perfect life of Emily is unraveled after she goes missing. Stephanie, a single mom and a nerdy vlogger, hero worships the ultra-glamorous Emily. They become friends when their boys want to have playdates. The two actresses deliver brilliant performances and light up the screen.

I had missed watching this movie based on Dan Brown’s best-selling novel when it first released in 2006. I was thrilled to find it streaming on Hulu.

The movie starts with the grisly murder of Louvre curator, James Saunière. Professor Robert Langdon (Tom Hanks) is accused of the crime and he manages to run away with the help of Sophie Neveu (Audrey Tautou), a police cryptologist. Together, they solve the mystery of the true holy grail embedded in Lonardo da Vinci’s painting of The Last Supper.

The movie is controversial as the catholic church doubts and dismisses the storyline, but it is a very intriguing film. I especially liked it as we had visited the Louvre last year, so it was exciting to watch it on film.

What would you do if the company you worked for disappears without a trace, leaving you vulnerable for being attacked? This is what happens to former CIA agent Ben Logan (Aaron Eckhart) who must run with his estranged daughter Amy (Liana Liberto). Father and daughter are hunted by the CIA, Belgian Police, and an assassin hired by Halgate, the company he was working for before. This is a fast paced, high tension thriller with commendable performances.

This movie, which is available to rent on Amazon Prime, totally blew my mind. I am surprised I never watched this classic until recently. It is one of the best and most brilliant movies in this genre!

Shutter Island provides a mirror into the mysterious mind of a person suffering from a mental disorder. Every scene had me gripped and right when I thought I had the pieces of the puzzle locked in, the final plot twist exploded the finished puzzle into pieces, rendering it useless. The ending had me the most shocked and surprised I have ever been.

I also rented Primal Fear and The Girl on The Train from Amazon Prime recently. Both movies were outstanding, and I completely got my money’s worth.

(Postscript: Shutter Island is streaming on Netflix since February 2021!) 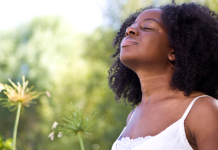 The Power of Living in the Moment 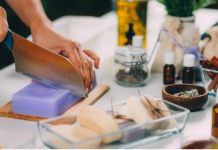 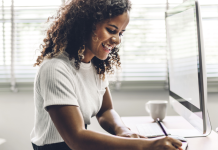 New Year, New You :: From SAHM to Working Mom