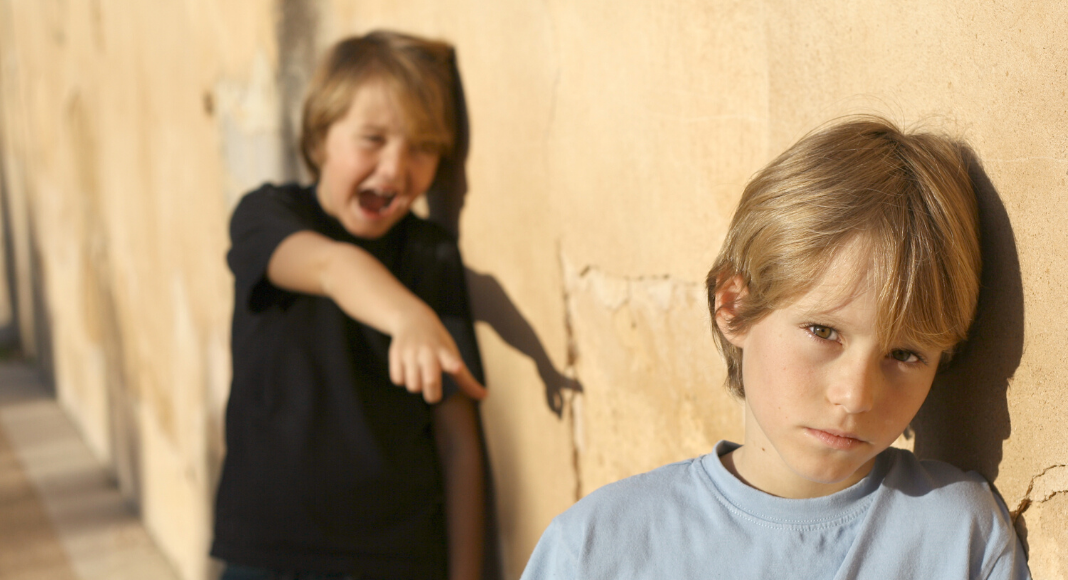 In my last article, I wanted to give a solid foundation of what bullying is and what it isn’t. I discussed the difference between bullying and conflict/confrontation, and how social expectations of male behavior produces a culture of acceptance.

This week, I want to delve into the socio-cognitive patterns of the bully. Figure out what and why they are the way they are. I must warn you, the post is a little nerdy and lot scientific, but chockful of good-to-know information.

What Makes a Person a Bully?

We are always looking for reasons behind the actions of ourselves and others. It doesn’t seem possible for such behaviors exhibited by bullies has no origin… no root cause for existing.

How does one become a bully? Can a person wake up one morning, take care of the morning hygiene, get on the bus for school, and the moment their bottoms hit the chair–something clicks in their mind; today, I will be bully.

No. I refuse to accept it is simply a decision. A choice made by individuals who simply decide they want to torment other people for fun and giggles.

According to an article posted on Psychology Today, “[b]ullies are a special breed of children.” This article goes on to share the compilation of several years of international research on the psychological profile of the bully. I try to stay as objective as possible when writing articles like this but really, guys. Their findings are disturbing!

I’m not going to weigh down this post with all the data, click the link above if you’re interested in reading them for yourself; however, I do want to share some of the lesser-known cognitive attributes.

Cognitive Makeup of the Bully

Bullies are indeed a special breed of children. Most research supports their aggression starting in early childhood, most agree as early as preschool years.

But it leads me to the age-old question, is it nature or nurture?

Taking into consideration the social cognitive deficits presented in the psychological profile of a bully, how much do environmental factors have to do with the manifestation of bullying behaviors?

Maybe Freud Was Right, It All Starts with the Mother

According to Gary W. Kraemer, a psychobiologist at the University of Wisconsin and researcher at the Harlowe Primate Lab, provocative victims (another type of bully) behaves much like a group of rhesus monkeys who received one month of human mothering and then were peer raised. In contrast, the other group of monkeys was raised with their monkey mothers.

And, we need to care about this… why? We need to care about this research because if the group of monkeys raised with human mothers for only a month behaves similarly to the provocative or hothead victim-bully; then there is a good indicator that the behavior is not only due to social cognitive deficits. It answers the query I made earlier; nature or nurture. 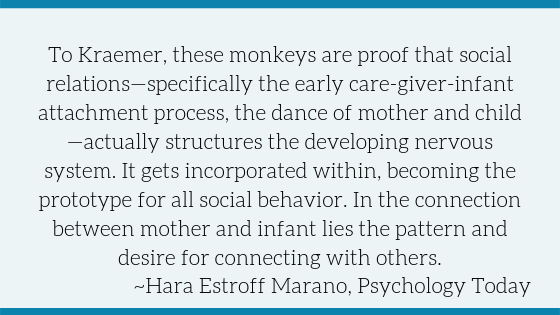 Wait, is that an absolute? I digress.

Anyway, when a child is born into a chaotic, unstable environment where they aren’t allowed to connect with their mother and they have the aforementioned social cognitive deficit; there is a strong possibility they will become either proactive aggressor bullies or provocative victim-bullies. 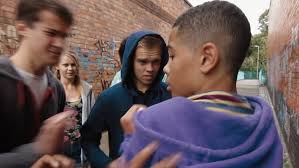 Unfortunately, Kramer says one can treat the symptoms resulting from infant interactions with, “…caregivers [who] are unpredictable, random, and asynchronous…” with, “… all the Prozac in the world but you can never get them back on the usual trajectory. It will reduce the duration and frequency of repetitive behaviors, but it doesn’t increase the proportion of social behavior. The entire system is dysregulated. You can make a symptom go away, but that doesn’t restore normalcy.”

I don’t want to end this post on such a low note, but the reality of bullying is a rather low reality. I wanted to find the unicorn of bullying stories to share with you guys, but alas… there is no unicorn and the truth is plain and simple.

Bullies have a natural inclination towards aggressive and destructive behaviors; if they are raised in an environment where aggression, abuse, neglect, and violence are the norm–they will more than likely become the playground bully.

Join me next week for the final installment of my bullying series when I break down the relationship between the bully and their chosen victim and what parents and school personnel can do to change the narrative.

If you or someone you know are being bullied, tell someone you trust and who will know how to get you the help you deserve.

Thoughts? Have you dealt with bullying? 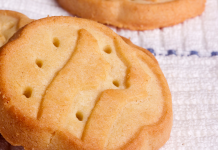 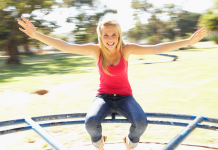 Time Flies When You Have Tweens Too 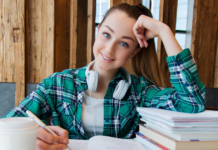 Carey Shofner - April 3, 2020 0
Right now we are all going through some difficult times. Whether you're home with your kiddos in your new role as parent/teacher, or you're...