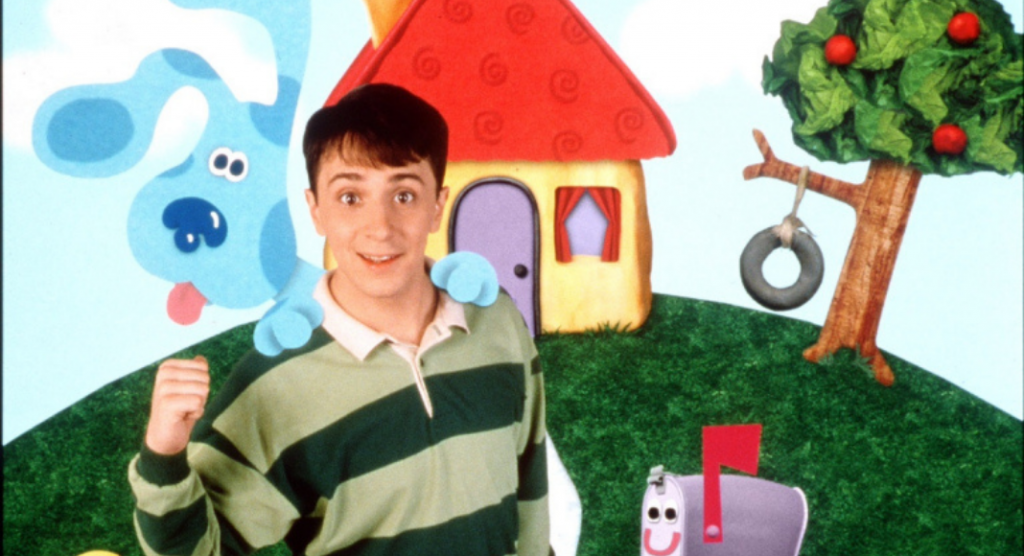 I was sixteen years old the year Blue’s Clues made its way onto the airwaves. As a sixteen-year-old, it wasn’t, of course, a show I was going to sit down and watch. After all, it was for little kids. But, I was at the age where I was babysitting a lot, so I ended up watching it quite a bit when I was babysitting. And through that process, that adorable little blue dog and her owner Steve, made their way into my sixteen-year-old heart, and have been there ever since.

I remember sitting alongside my babysitting charges and watching Steve and Blue as they followed clues to solve a mystery. Blue would happily bark and point out clues, and then Steve would draw all of the clues in his Handy Dandy Notebook. They were joined on their search for clues by cute characters like Mr. Salt and Mrs. Pepper, Mailbox, Tickety Tock, Shovel and Pail, and Slippery Soap. Then, at the end, Steve would sit in his (oversized) thinking chair, put all the clues together, and solve the mystery. And, of course, there was plenty of singing and dancing along the way.

Blue’s Clues warmed my heart even as a sixteen-year-old who thought she was too old for those kinds of things. But there was just something so pure and innocent about the show that captured my heart and kept me coming back for more. I’d babysit and say to the kids, “Let’s watch Blue’s Clues!” I wouldn’t wait for them to ask, I’d suggest it first. Of course, I’d never admit that to anyone else at the time.

But one day, in 2002, Steve left. He just up and left. He was like, “Hey, this is my brother Joe, and he’s taking over now. Bye!” And that was it. Steve was no longer a part of Blue’s Clues. At that point, I was in college and no longer watching the show. But when I saw the news that Steve had left, it was still a bit jarring. I remember going online and searching for information on why Steve left. I wanted to know why he would suddenly leave. Would Blue’s Clues be the same without Steve? Who was this Joe character? I didn’t know who Joe was, but I knew he wasn’t Steve.

Fast forward quite a few years and we’ve gone from Steve to Joe to Josh. And now, here we are 25 years later, and Blue’s Clues is still going strong. The funny thing is, I didn’t even realize that it was the 25th anniversary of Blue’s Clues until this week when something special happened.

On September 7, Nick Jr. casually dropped a video on their Facebook page that made 90s kids (and some 80s kids like me) all across the internet shed some tears; a message from Steve that we didn’t know we needed.

You see, the video was not just a special 25th anniversary message from Steve. It was an apology and explanation; an explanation for why he left the show in 2002. 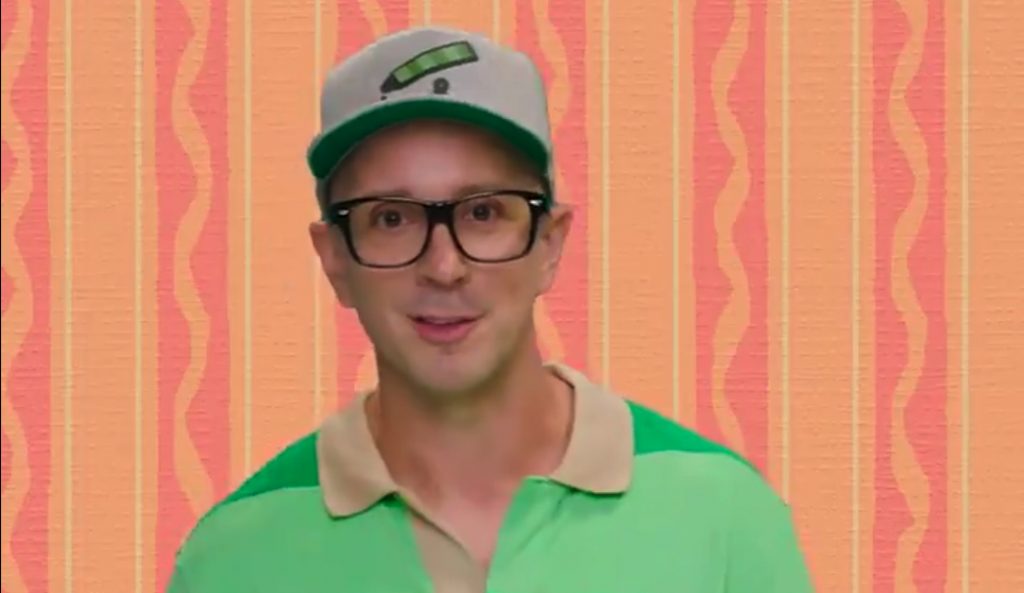 “You remember how when we were younger, we used to run around and hang out with Blue and find clues and talk to Mr. Salt and freak out about the mail and do all the fun stuff? And then one day, I was like, ‘Oh hey, guess what? Big news, I’m leaving. Here’s my brother Joe, he’s your new best friend,’ and then I got on a bus and I left and we didn’t see each other for like a really long time? Can we just talk about that? Great. Because I realize that was kind of abrupt.”

Steve then says that he left to go to college and that it was challenging but that the challenge was good for him because he got to “use my mind and take one step at a time, and now I literally am doing many of the things I wanted to do.”

“And then look at you, and all you have done. And all you have accomplished in all that time. And it’s just so amazing, right? I mean, we started out with clues, and now it’s what? Student loans, and jobs and families. And some of it has been kind of hard, you know? I know you know.

And I wanted to tell you that I really couldn’t have done all of that without your help. And, in fact, all the help that you helped me with when we were younger, is still helping me today. Right now. And that’s really cool. I guess I just wanted to say that after all these years, I never forgot you. Ever. And I’m super glad we’re still friends.”

Steve closes out his speech by thanking everyone for listening and then saying, “You look great, by the way. Whatever it is you’re doing, it’s working.”

It’s been twenty years since his exit from Blue’s Clues and apparently, all of us 90s kids needed to hear that apology and explanation for his sudden exit. But it was more than just an apology. It was a thank you; an I’m proud of you. A way for him to say, look at all we’ve accomplished; I’m proud of you and you should be proud of yourself.

It was a message I didn’t know I needed, but one that touched my heart in a way I’ll never forget.

(If you’re a Steve Blue’s Clues kid and you haven’t seen the video yet, you can watch it HERE.) 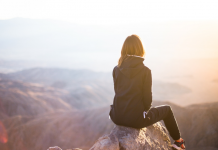 Meet Me in the Gray

Honoring the Child You Lost :: Pregnancy and Infant Loss Remembrance 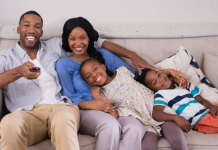