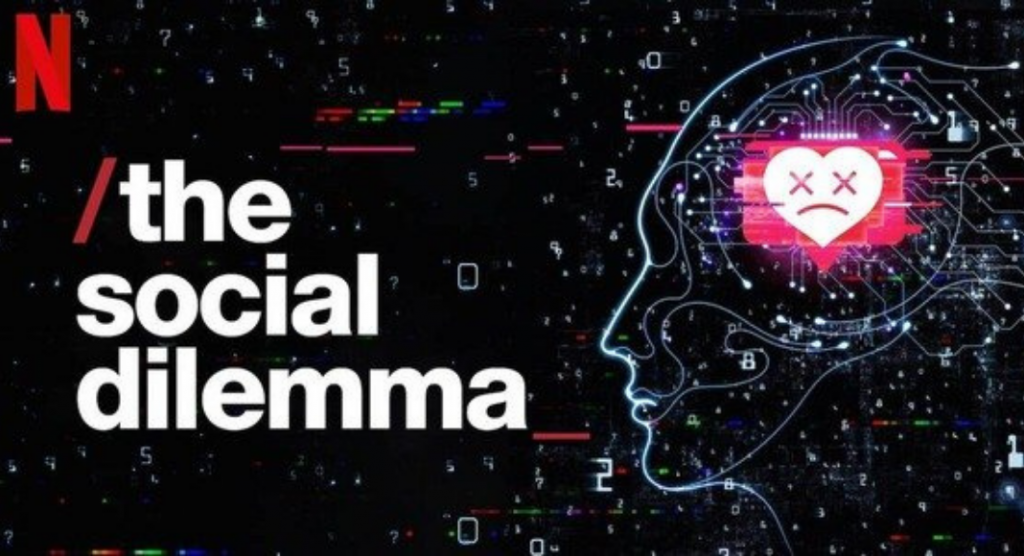 My friends have been raving about Netflix’s new documentary, The Social Dilemma. It’s a  riveting documentary on the drawbacks of spending too much time on social media. And, of course, I saw my friends talking about it on my social media feed. Ironic, isn’t it?

As usual, I was late to the party, but I finally watched it myself last week.

The documentary started with a foreboding quote from Sophocles:

“Nothing vast enters the life of mortals without a curse.”

This sets the tone for the whole film, which felt like a hard-hitting, gut-punching, dread-infusing commentary on the grave downside of social media.

I will say that I did agree with everything that was said and explained. This documentary is a much needed wake up call for us to step back and reassess how addicted we are to social networking platforms; how our privacy is invaded, how our brains are programmed, how it makes us depressed and anxious, and how it negatively permeates our dynamic as friends and families.

I have so much respect for these people who have a conscience, and who spoke up and served as whistleblowers for societal good. It makes you sit up and listen when stalwarts in the field of social media explain to you its sinister workings.

One interviewee rightly says, “If you’re not paying for the product, then you’re the product.” Another featured guest points out, “Social media is a marketplace that trades exclusively in human futures.”

These interviews are interspersed with the story of a fictional family consumed with electronics. There is a scene where the family cannot get through their device free dinner without craving for their phones. It is painful to watch how the youngest teen daughter feels morose, and doubts herself when a friend comments on her picture that her ears look big. Her brother gets attracted to an unnamed radical group, joins their protests, and gets handcuffed by the police.

Vincent Kartheiser of Mad Men fame, acts as an artificial intelligence model for a social media company, and his goal is to engage the teen without any regard for his mental health and well-being. He is the puppeteer who controls the teenager’s strings.

Every person has a newsfeed and advertisement content tailored specifically for them. Everyone lives in their own bubble. People believe in stories which align with their confirmation bias. Everything is monitored, nothing you do online is private.

Think about this as well…There are new tools rolled out periodically to increase your online engagement. These can be things like tagging friends, or Facebook live videos, or those three dots which tell you that someone is typing a comment, and you are transfixed to the screen waiting for a reply. The documentary also points out how all those Snapchat filters which have teens so enthralled, can cause body dysmorphia and depression.

Teens think that it doesn’t matter if Facebook, Twitter, or Instagram know that they like cat videos, or if they are looking to buy new shoes. But the problem is much deeper than that. Knowing our likes and dislikes is the tip of the iceberg. Teens think they are too savvy to be brainwashed or influenced by social media. They think their discerning brain can fight false news, but even the best of us fall prey to the propaganda.

There are people who believe that the earth is flat, thanks to social media groups. Teens have taken the Tide pod challenge despite being rational otherwise. A quote from the movie sums it up best, “It’s the gradual, slight, imperceptible change in our own behavior and perception that is the product.”

Believe it or not, when social media platforms were built, the intent was not to cause addiction or to sell data. Justin Rosenstein says that when they created the “like” button in Facebook, the motive was to make people feel good. The unforeseen or unexpected negative is that people feel upset when their posts are ignored. They judge their self-worth by how popular they are on Facebook or Instagram.

Facebook and WhatsApp have caused fake conspiracy theories to thrive. False news stories spread six times faster on Twitter and they already cause damage before they are flagged down for being fake. It is unfortunate when fake news stories have real repercussions. Cell towers were burned down after news stories spread about the evils of 5g networks.

And, let’s not forget “Pizza Gate.” In November 2016, a gunman opened fire in a D.C pizzeria as he was led to believe by conspiracy theories that Hillary Clinton and some other Democrats were running a child trafficking ring there. The owners of that pizza place were innocent people who received several online death threats as well. Whether Facebook intended to or not, its design is a perfect vessel to spread misinformation and incite violence. It is the perfect machine to exploit people, manipulate elections, and cause damage to democracies.

Social media is strengthening the already sharp divide which exists in our nation between the left and the right. The Social Dilemma prophesizes a civil war in our future if we do not come back to our senses soon.

Very soon we will have a generation of people who have never known life without social media, and this documentary asks a very profound and pertinent question,

“How do you learn about the matrix when you don’t know you are in the matrix?”

The documentary ends with a few tidbits of information on how to fight this monster that has been unleashed. I wish the docudrama had delved into greater detail about how to hold big tech accountable, how to get proper government regulations to protect privacy, how to preserve the truth and facts and prevent the spread of fake news, and how to decrease monopoly and dominance of social media giants. But, it did not.

However, while the ending credits were rolling, the interviewees did give little nuggets of wisdom on how to deal with social media.

Some of the best suggestions they gave are to:

I will, however, make sure that I am smarter than the sneaky Facebook algorithms. The best way to do that is to spend less time online. Why not, put down your phone and read a book instead? You might find you actually enjoy it more.

What are your tips for staying safe on social media? 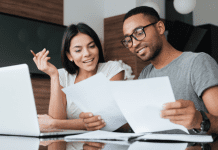 Why Now is the Right Time to Set SMART Financial Goals 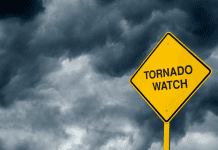 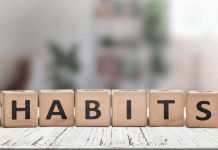