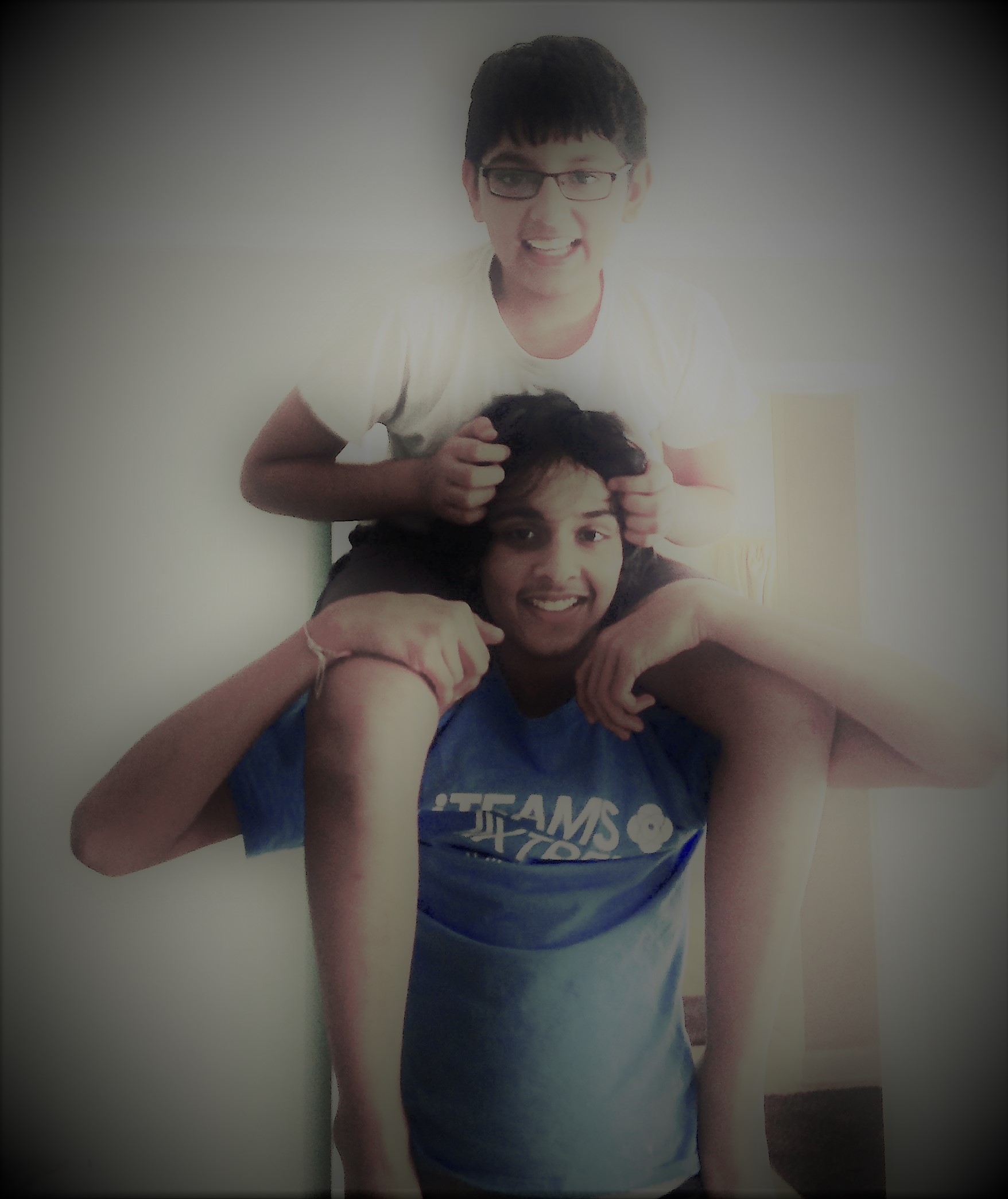 A couple of years ago, I happened to watch my then 14-year-old son Arjun carrying his 12-year-old brother Armaan on his shoulders.

Armaan was clutching his brother’s hair with both hands and laughing and enjoying the ride. Arjun was running around the room with his brother on his shoulders and then dropping him on the bed. Then, he would lift Armaan back up and repeat the same thing again.

I told Armaan, “Isn’t it nice that Arjun has long hair? It’s something you can hold on to, so that you don’t fall off! ” Armaan replied, “Mom, I am not holding his hair for support. I am keeping his hair away from his eyes so that he can see clearly and not bang against the door or the wall! I could not help but laugh at his unexpected response and strategic thinking.

One of the joys of parenthood is to see siblings play with one another and to hear them laugh together and have fun. The love and the sibling bond is endearing and heartwarming to watch. There is a lot of teasing and bickering but at the end of the day the brothers are there for each other. As far back as I can remember, the boys love to argue, even if it’s a ten minute ride to school in the morning, the day starts with them annoying each other.

While driving to school, I would tell them that talking to each other was not allowed. I thought this rule would keep the peace but then I would see in the van mirror how they would communicate with gestures and sign language. I could not help but shake my head and silently laugh when Arjun would call Armaan a ‘butt head’ without talking but just pointing at his behind, and then pointing a finger to his head and lastly mouthing the word ‘you’.

When Armaan was a baby, he could never nap for long as Arjun would come home from school and wake him up to play with him. Armaan was a copycat who was potty trained really early at a year and a half years old because he wanted to use the restroom just like his big brother did.

When they were little kids, I used to separate them and ground them in their rooms, they would write notes on pieces of paper and push it in that small open space under each other’s closed doors. Now, they text each other to continue the argument. The other day, I was driving and I told Armaan to text Arjun that we are on our way to pick him up and Armaan asked to use my phone as he had Arjun blocked on his phone for a while!

The boys will wrestle on the floor, chase each other all over the house and more but they do care about each other. When Armaan is hungry he will go to his brother and ask him to make something to eat and Arjun will cook for him. If anyone bullies Armaan, Arjun is there to save the day. He also helps his brother with homework and gives him advice on school and courses.

If Armaan sees our outdoor cat Oscar on the porch, he will excitedly ask Arjun to come outside and then they both will pet the cat and play with him. They share a common love for animals, for video games, for cooking, for cooking shows and Tasty videos and endless episodes of certain common favorite TV shows and movie series.

I bawled uncontrollably all through the movie Lion as I could totally understand the relationship Saroo had with his older brother Guddu. The movie which is based on a real life story narrates how a little boy from India gets lost and is adopted by a family in New Zealand. Before the brothers were separated they would steal coal from trains, sell them and eat jalebi (Indian sweet) with that money. Saroo would plead to go places with Guddu and the latter would oblige as he could not say no to the pleadings of his brother.

In a scene from the movie, Saroo accidentally gets hit on the head by a watermelon and comes home crying. The first thing his mom does is yell at poor Guddu! She tells him that it should not have happened on his watch as he was supposed to look after his younger brother. When Saroo goes missing, Guddu is frantically looking all over the railway station for him. That is the quintessential role, brothers have to look out for each other and they do.

Arjun loves to tease and is a goofball while Armaan is very sensitive and sometimes takes things to heart. Recently, after watching the new Lion King movie which has so many lessons to teach, I asked my teenagers which teaching inspired them the most. Armaan said that he was moved by the scene where Rafiki asks Simba to look in the water and sees a reflection of Mufasa, that even though our parents may die, they still live in us.

Then I asked Arjun to give his answer and I was expecting a serious reply. He said with twinkling eyes and a naughty tone, “I learnt that when your brother is hanging on a cliff for dear life, you should push him down” We all burst out laughing and Armaan replied, “Then you will be eaten by Hyenas, Arjun!”

I tell Arjun he should not tease his brother so much and he tells me that I should not worry as their arguing is never malicious or serious. He told me that they have never really hurt each other and they never will. Their banter is very light hearted. As a mom who loves to watch them interact together, I hope they always love each other and stay close. They are best friends, partners-in-crime and they share the unique bond of brotherhood. I hope this beautiful bond never gets broken.

What does the bond between your children look like? 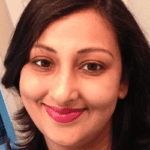 Mona Verma grew up in India but has lived in Columbia since 1996. Part-time reference librarian, full-time mom to three teenagers, voracious reader, addict of housewives shows. Volunteering sparks joy and so does gardening. The best compliment someone could give me is if they tell me I am a really good mom. 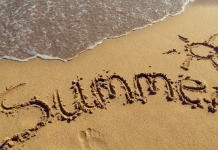 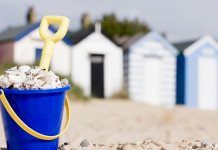 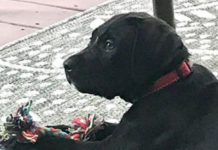 How a Puppy Picture Cured Our Pandemic Boredom