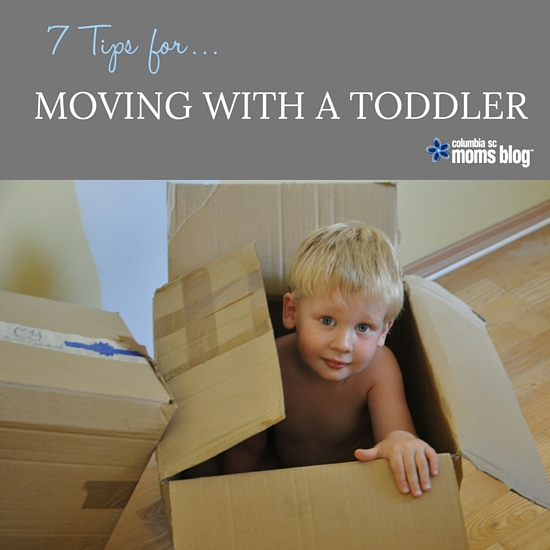 Two months ago, we sold our house and moved across town … with our toddler. Moving is a serious transition for anyone and when you throw in a toddler, it just gets that much more exciting.

I remember asking a friend who recently moved for advice on how to easily move with a toddler. Her response? Don’t. We both laughed. Then she clarified and told me the secret…

Don’t move with a toddler.

Now, I obviously don’t mean leave your toddler behind at your old house for the new owners to deal with – even though you might want to sometimes. But what you do need to do is try to move without your toddler in the midst of things, at least until you have his or her room settled.

We took our daughter to stay with my parents for a week while we partially gutted our new house and quickly put it back together and moved in. It was a whirlwind and I was so happy not to have a small child to contend with at the time. But, for those of you who can’t ship your happy little camper off to grandma’s house, here are a few tips:

Have you moved with a toddler? What worked for you? 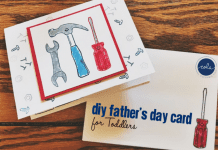