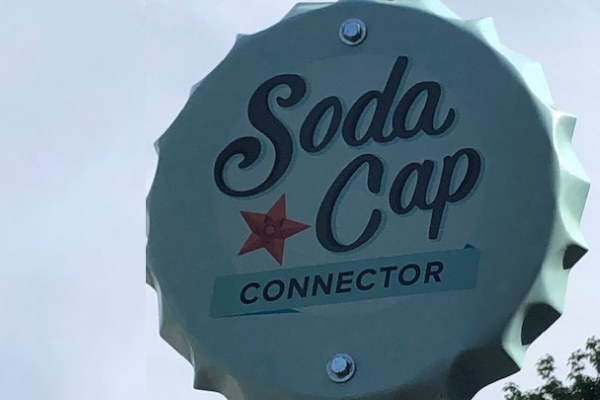 Gone are the good old days. Gone are the days when children hop on their bikes in the morning, spend the day exploring with their friends, and return home tired. Gone are those days, or, so they say.

“What about a scavenger hunt of the city?” she texted.

“What if we rode the city bus?” I replied. I was already googling to see if someone else had created a Columbia, SC scavenger hunt of sorts that we could copy. I was, in fact, daydreaming of us tagging along and enjoying those three darlings when her next text arrived.

“What if they ride the bus?”

And that’s when I knew that this day was not about me. My 13-year-old was really going to go on an adventure. Without me. And, it is true. We looked it up. Children ages ten years and older can ride The Comet, the midlands mass transit system, unattended. Molly suggested we send them to the art museum, the library, and the grocery store. And I was all in. We kept it all a secret until that morning.

Imagine their faces when they heard their mission for the day.

If you have teenagers, then you can probably imagine their faces. Three blank stares. Then we handed them their budgeted cash for the day and a soda cap connector schedule.

“The nearest stop is at the Bi-lo,” Molly told them. And they got their shoes on and left. 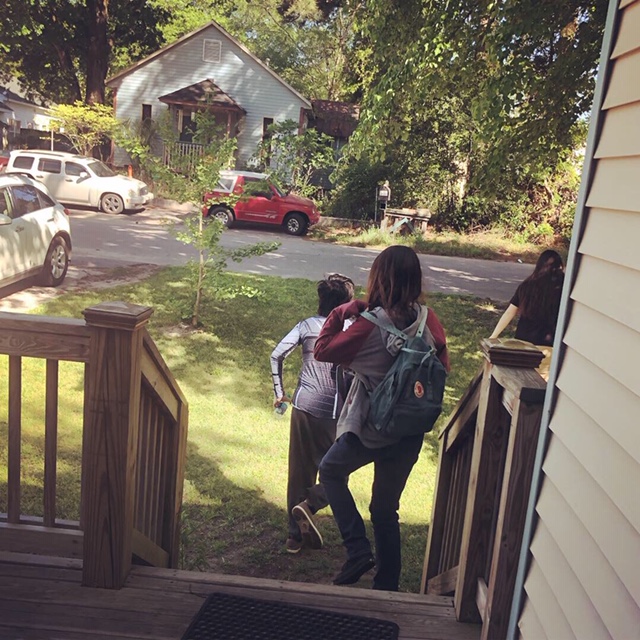 Relax! The bus stop was less than a mile away. Sure, they had to cross Knox Abbott. But that was at a traffic light! And, they had a telephone. See, they sent a pic very early on. 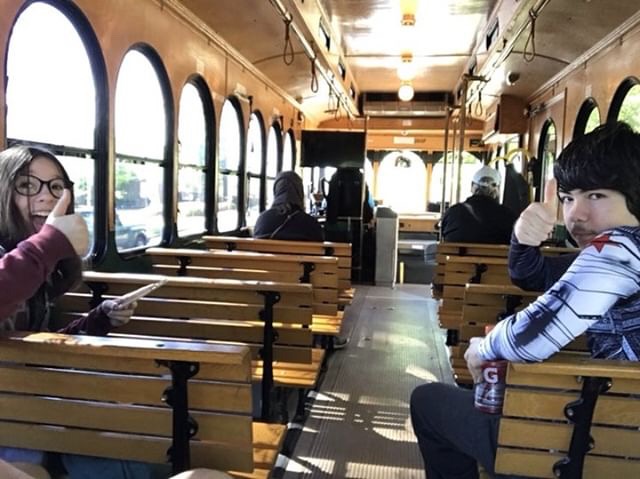 After that, Molly and I went on a walk with the dog. We came back to the house and chatted. We had lunch. We wondered if they would call us to come pick them up at some point. But, nope! After about three hours, we heard the front door open and in they came with our next meal. It wasn’t quite meal time yet, but you better believe we ate that arrabiata when it was done! 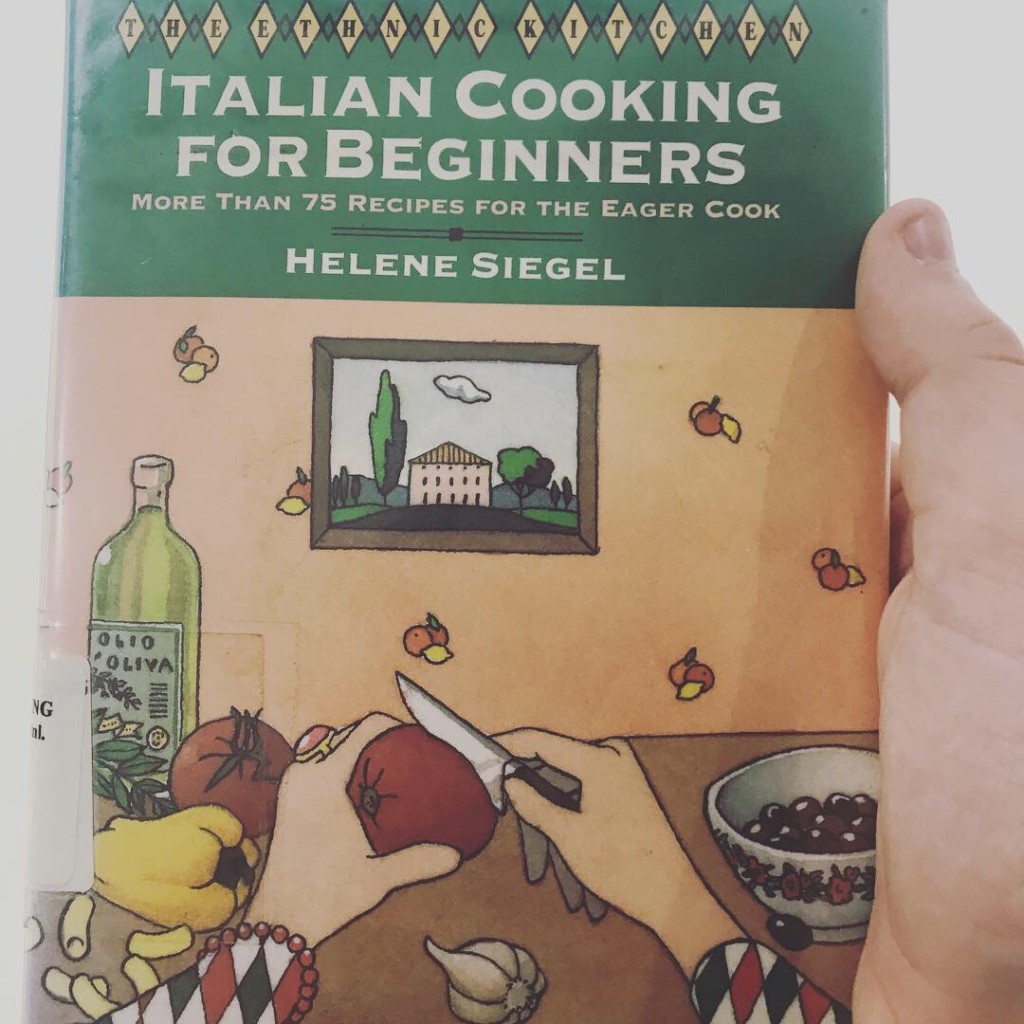 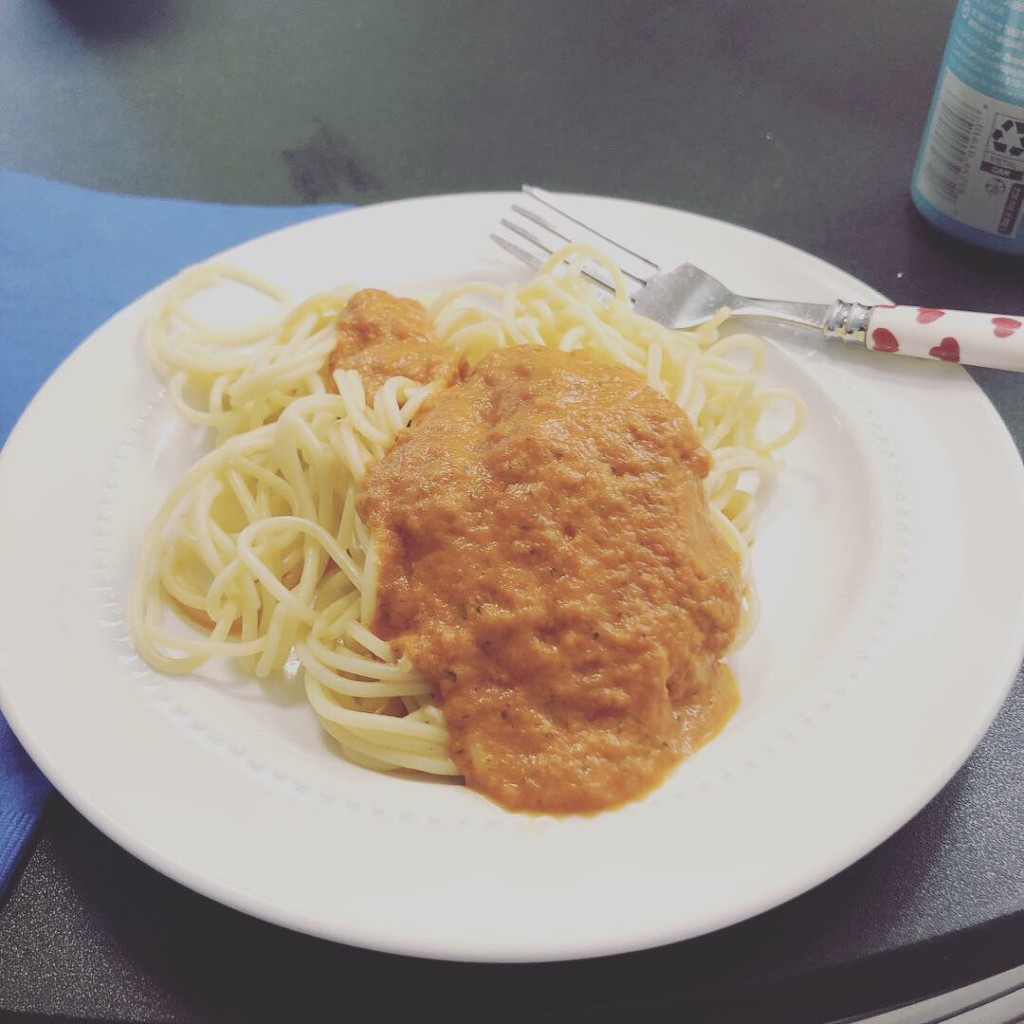 What did we learn? We learned how much we love our city’s bus system. They only used the connector this trip, but we have now thoroughly researched the routes all around and plan to implement many summer adventures. Comet bus routes are also free for children ages 15 and younger, but you may need a rider ID.

We learned that 13-year-olds are allowed in the art museum unattended, but security may watch them closely (especially if they’re carrying a bottle of Gatorade). We learned that they will ask for help. Thank you, librarians. We learned that our children can budget well enough to fit a trip to Five Guys in before heading to the grocery store.

Most importantly, we learned that while we are certainly not helicopter moms, our children need a lot more practice cooking!

What about you? Are you ready to send yours out without you? Where would you and yours go on the Connector or Comet? 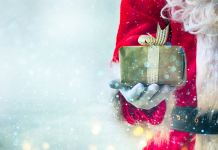 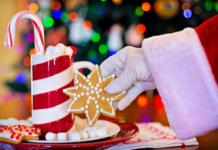 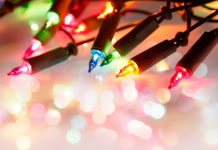