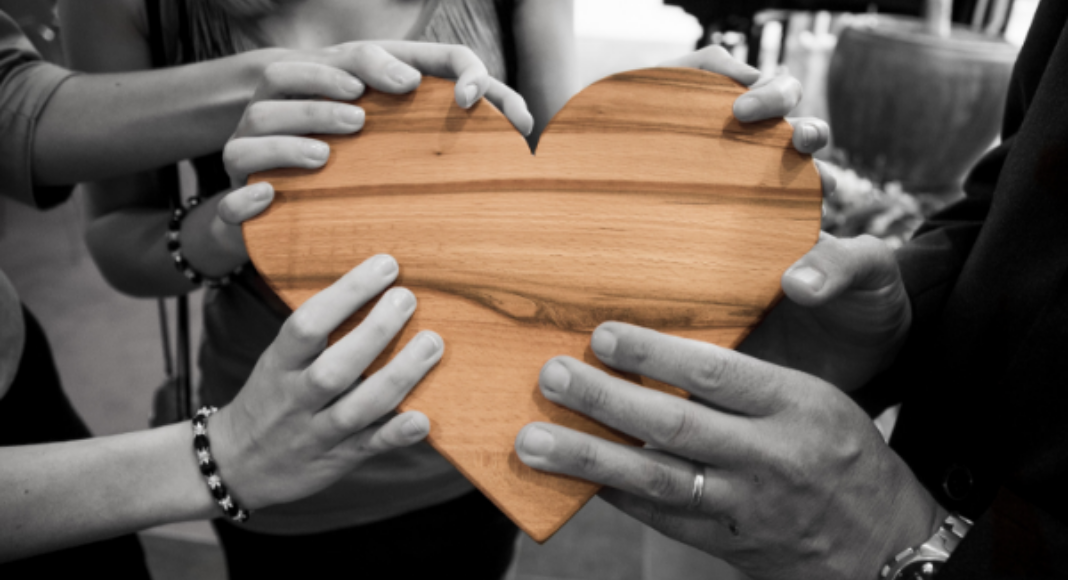 Friends, family, acquaintances … I want to tell you something: when I say I want to help, I WANT to help.

That phrase may not seem like it needs clarification, but I often find myself reminding people of it. You see, I’m a helper. I’m a doer. I’m an extrovert who likes to be involved with stuff and be social. I know this isn’t everyone’s personality type, but it’s mine. It’s my societal “love language.” I like to do stuff! I’m also a realist and will never tell you something I don’t mean, so if I say it, it’s truth!

I know we’ve all been in these situations where someone says “if you need anything, let me know.” We’ve all said “okay” and then never actually let that person know.

But, I want us to change.

I want it to be okay that you can ask for stuff. I see so many people/moms/friends running around like crazy people trying to live life when all they need is a little help. And I’m sure at some point, someone offered to help, even in a small way.

It seems like at some point we moms were told that we should be able to do everything on our own without help. I’m not sure where this came from, but I think it may have to do with the idea that a lot of women and moms put undue pressure on ourselves to make things perfect on our own.

Several months ago I found myself needing to fly back to my family in Kansas for my grandfathers funeral. Due to the timing and ticket price, we decided I would fly back with our 2.5 year old daughter and my husband would stay home.

She was old enough that we had to buy her a ticket, which meant I needed to lug a car seat through the airport. No worries. I workout. I’m independent. I got this.

That thing was so tricky to carry while trying to wrangle a small child. It also BARELY fits through the aisle while walking to the back of the plane to your seat. Oh also, I was wearing my child on my back, too. I’m pretty sure I set a personal record weight in something that day.

While boarding and leaving the plane, several people offered to carry the car seat for me. My first instinct was to say, “No, I’m fine. Thanks though.” But, then I thought, “I would totally offer to help a mama out if I were flying solo. Why would I say no?”

So, I said, “Sure! that would be super helpful!” And what do you know, my hands were free and I felt so much less stress … and weight!

One gentleman even asked me what seat I was in so that he cold drop it off at my seat as he was boarding before me. Guys … that was amazing! He then proceeded to tell me he has a daughter with twins who travels to see them often and she’s always struggling with two car seats, so he understood. He was just wanting to help a mama out!

I told this story to friend when I arrived at my destination. She has four kids and her youngest little baby was getting ready to have a surgery which meant they would be in the hospital for a few days. Several months later when I asked how the surgery went and she said, “Someone offered to bring pizza to the older kids at home while we were in the hospital. I was going to say no, we are fine, and then remembered our talk. So I said yes and it was nice to not worry about dinner that night.”

You see, I think most people who say they want to help, genuinely want to help. Especially people like me. I truly care for people’s well being and being able to do things like chip in to make your life easier means a lot to me. We don’t have to be best friends because of it, I just want to help because I want to.

Can you relate? Are you a helper or someone who has struggled with accepting help when offered? Has there been a time you accepted someone’s help that made all the difference? 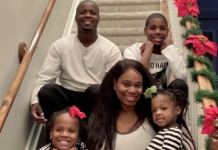 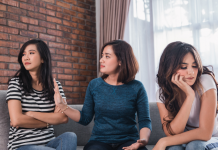 I’m Not A Good Friend 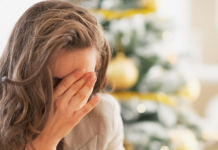