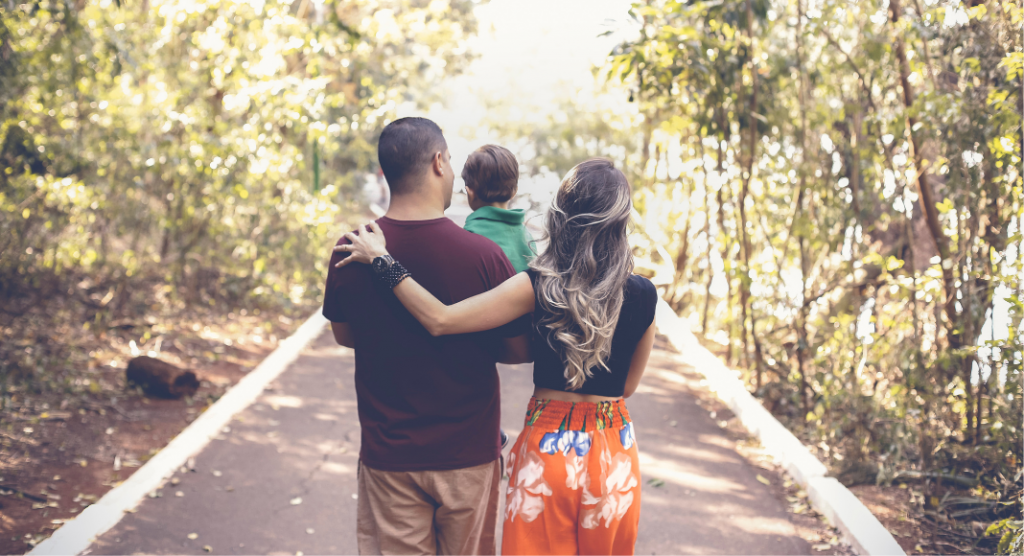 The year 2020 will always be known, to me, as the year that the seemingly impossible happened; time slowed down.

For some, it seemed to happen overnight. For others, it was like watching a slow moving collision in the making, but being unable to accept that it was heading straight for them.

Many of us heard rumors or news about what was taking place in China. But as with other virus outbreaks in recent history, we believed it would be taken care of before it ever reached home.

Sure, maybe a few people would get sick in our country, but that would be it. We would never hear about it again. Right?

It really didn’t hit home for most of us, especially parents and students, until the moment schools began shutting down across the country. One by one, they announced that they were shutting their doors, and the children would need to homeschool for an undetermined amount of time.

Teachers woke up to find that they wouldn’t be able to see their students again. They never even had the chance to say goodbye. High school seniors were suddenly facing the reality that they would not get to end their last year of school, or walk across the stage to graduate with their peers.

Many parents lost their jobs as they were forced to stay home with their children. Some suddenly found themselves trying to balance working from home while also becoming their children’s teachers.

Others were forced into isolation away from their children because it was too much of a risk for them to go home; they were considered essential.

The streets became a little bit quieter. Many businesses began closing their doors. Some never to open again. The layoffs and furloughs began to spread across the country.

But something else began to happen also. Even amid all of the chaos and grief from loss, there was some good shining through.

Being forced into quarantine and social distancing, families were beginning to spend more time together. Parents were spending more time at home with their kids than would have been possible before the pandemic.

In neighborhoods across the country parents were out riding bikes with their children, drawing on the sidewalk with sidewalk chalk, playing ball in their yards, coloring pictures to hang in their windows and more. Many families became closer and relationships became stronger.

The sounds of the regular daily hustle and bustle of the world seemed to fade away with the passing of each day. Nature suddenly seemed to become alive again. Even the smell of the air had an extra hint of freshness to it.

It’s been almost a year now since the pandemic hit us, and millions are still out of work while millions of others are now working from home. Some students have gone back to school and some are still learning at home.

This experience has left millions in mourning, millions still financially struggling, millions still sick, and nearly 500,000 Americans and over 2 million people worldwide dead. We are not out of the woods yet, but there are more back at work now than before, and time seems to be moving at a steady, but slower, pace again.

If there is just one good thing that anyone can take away from all of this, I hope it’s that you were able to experience the feeling of time slowing down. I hope that one moment, or many, of breathing in the fresh air and getting to be a bigger part of your families lives by spending more time with them, is a feeling you will always be able take with you and remember when things “get back to normal.”

Has time slowed down for you? Share your experience with us in the comments. 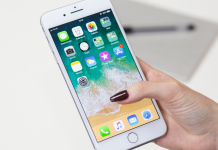 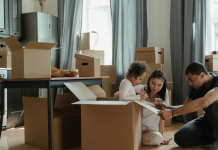 3 Challenges I’ve Faced Since Moving to the U.S. 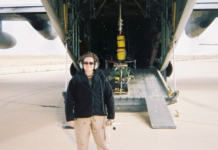 Kristi Bothur - July 23, 2021 0
Michele Shearin is an Army wife and homeschooling mom of three, and the director of the newly established Trinity Homeschool Academy, a ministry of...