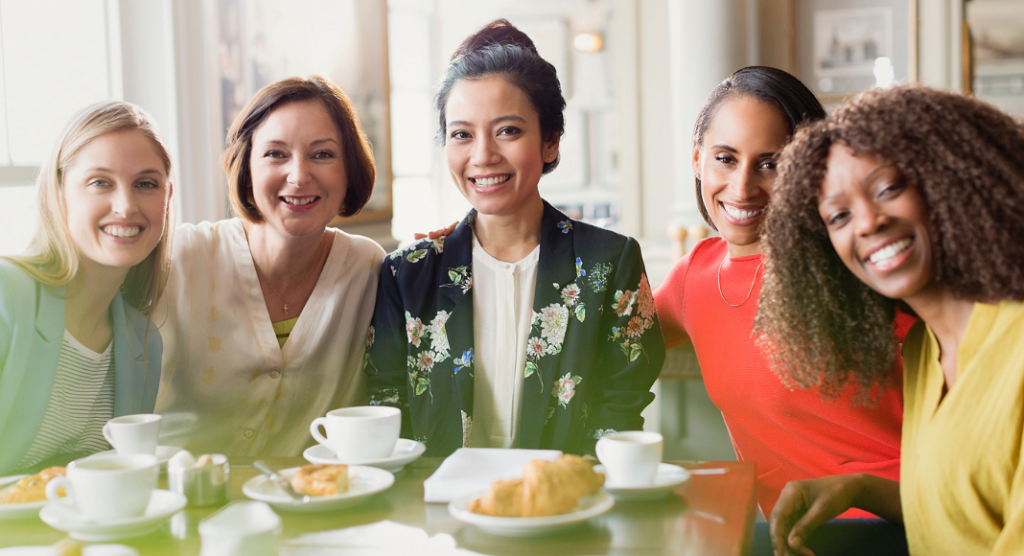 When I was a kid, it was so easy to make friends. Neighborhood kids were the best kind of friends because of proximity. Every day after school, we’d knock on each others’ doors and invite each other out to play. We had shared interests in things like rollerskating and American Girl dolls, and that was all we needed to build a friendship.

Know what no one tells you when you’re a kid? How difficult it is to make new friends as an adult.

Maybe it’s because we become too analytical. Maybe we put too much pressure on ourselves to find the perfect friend. Throw in busy schedules, work, marriage and kids and simply making time for friendships is difficult.

It’s just a lot harder than it used to be.

My husband and I moved to Columbia ten years ago. We basically knew no one. We came for my husband to attend grad school at the University of South Carolina. So almost instantaneously, he had a network of people. They weren’t exactly his best friends, but it was enough to have likeminded people all pursuing the same goal: a PhD.

Meanwhile, I felt like I was floundering. I was pregnant with our first child, at home most of the time because we only had one car, and I barely knew anyone. At that time, I relied on friends from my past heavily. I called them crying countless times and they supported me as only they could. It was glorious but still lonely.

I pursued friendships hard. I joined a MOPS group, I became active in a local church, and I struck up conversations with complete strangers at library story times. I was desperate for a local friendship. I went on zoo playdates with people I barely knew, just to have someone to talk to. It was awkward and I probably reeked of desperation.

I joke that we can never leave Columbia. (Okay, it’s not a joke. Really, I’m being very serious.) The main reason is because now we have community around us. Finding and maintaining friendships in a new place is a lot of work. And I finally feel like we’re in a good place.

I’ve learned a lot about friendships over the years. They ebb and flow. Friends come and go. You can’t expect to click with every single person. And you don’t have to pursue a friendship with every potential friend you meet.

I have a variety of friends for different occasions.

I have the friend I can run errands with.

You know how kids do parallel play? This is like the equivalent of that but for grown-ups. You can grab toilet paper and tampons alongside this friend while she talks you into that cute top and out of yet another mug.

There’s also the friend who I can go to for all kinds of advice.

She never judges me no matter what. And she also happens to be a counselor who can, in her uniquely gentle ways, ask me hard questions.

I have a few mom friends are ahead of me in their parenting journey.

These moms are currently thriving at raising teens. We’ve all heard those cautionary tales of raising teens, and it feels like it’s lurking around the corner just waiting to pounce. But having a front row seat to these friends who are doing a great job and have great kids, makes me excited for things to come. It takes the fear out of the future, and I can ask them how to handle situations that are new for me but that they’ve already successfully parented.

There are friends who are perfect park playdate company.

These are the friends who cheer my kids on at their soccer games and ballet recitals. Friends who drop off chocolate, coffee and flowers on particularly hard days, and friends who I bump into at the grocery store and can pick up right where we left off, even if it’s been months since we’ve seen each other. Just like my birthday club friends: it’s four of us who go out for dinner for each other’s birthdays and don’t see much of each other in the in between. And that’s okay. That’s what texting is for.

Sometimes I’m tired and don’t want to put the effort in.

But you know what?

It’s worth it. Friendships are worth the hard work. I am surrounded by strong women who support me, challenge me, and encourage me in ways only they can. They have influenced my life for the better and for that, I am grateful.

How do you pursue friendship with others? 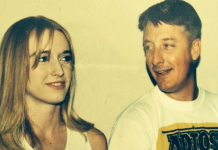 Dad, You Taught Me How 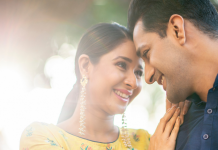 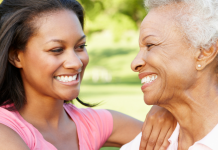