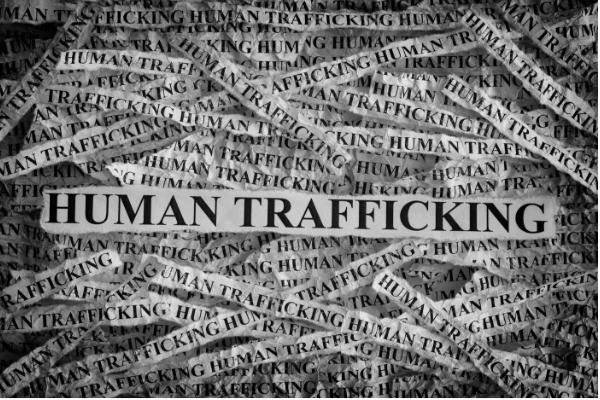 I recently attended a talk by Lighthouse for Life, a non-profit group that raises awareness about human trafficking with my college students. I figured it was a good thing to talk about with them, but it is hard to think that something like this can happen not only in the United States and in Columbia. Nearby Atlanta is a major hub for human trafficking and I-95, which runs through our state and up the Eastern Seaboard, is a means through which many trafficked people are transported.

When I first heard about there being more slaves today than in any other time in history, there were 27 million. (LZ7 and Matt Redman did a song about that number and this issue entitled 27 Million.) Now, according to the International Justice Mission, there are over 40 million slaves currently.
Even as I showed documentaries to my students in class about this issue, it is hard to imagine something like this happening here. But it does. South Carolina’s Attorney General’s office has an anti-human trafficking task force. There are national and local resources, but what does this all mean to YOU personally?
As our Lighthouse for Life speaker said, someone may be enslaved and you may not know it. Because traffickers exert control over their captives, fear (especially harm of their loved ones) keeps most from ever attempting escape or find help. They may use their own car and hold jobs among us but still be trafficked.

What does human trafficking look like? What are the signs?

How can you help?

Tips to Keep You and Your Loved Ones Safe (by Susan Norris, Rescuing Hope)

Where can you reach out to report human trafficking? 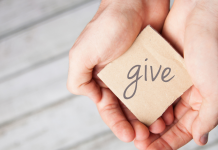 Yes, You CAN Be A Blood Donor! 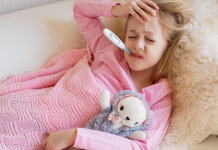 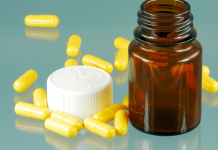 Poison Control :: What You Need to Know

Kimberly Poovey - January 23, 2020 0
It’s winter. The holidays are over. (Whomp whomp.) And you’re feeling stuck in the house, covered in milk, with a head full of dry...