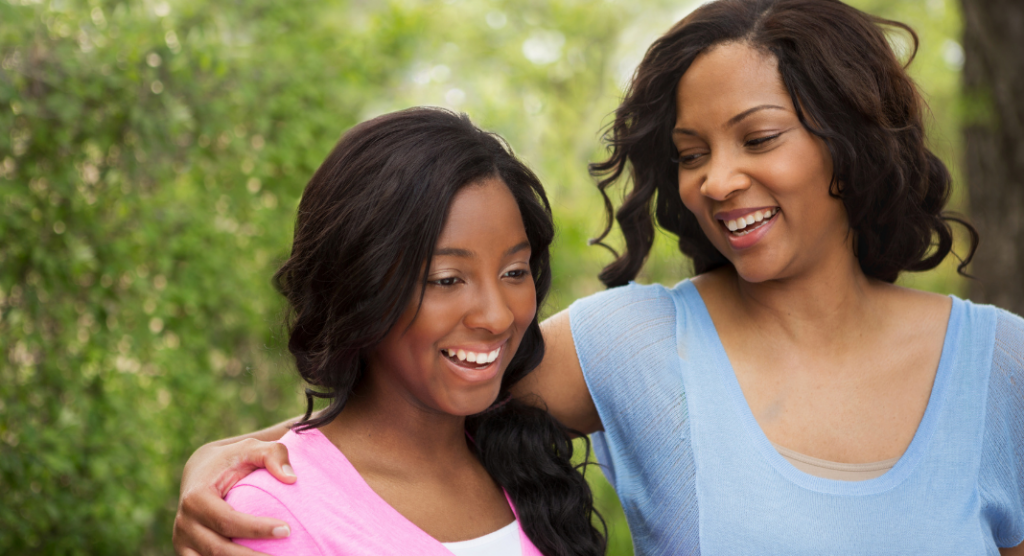 When I became a parent there was one thing I never really thought about. You know, the part where we have to sit our children down and talk about the birds and the bees.

Just thinking about it makes me emotional. I don’t know what to say and what not to say. I keep telling myself I got this but then when it’s time, I just can’t do it. I didn’t even think I would have to do it. I was honestly depending on my sister to have this talk with my daughter for me.

I’ve had several discussions with both my sisters about what I should say. And whether or not this was the time, being that some of my daughter’s friends had already been talking about it. They both agreed the time was right. My sisters wisely said that it will be better if I told my daughter the truth about it all, versus her hearing it from others.

One thing my oldest sister said was that I have to grow with my child. Since the moment she said that, it’s all that has been on my mind. I realized I honestly haven’t been growing with her because I still see her as my baby. I don’t look at her any other way. And it’s hard accepting that she’s growing up on me.

I’ve started researching, and asking my daughter questions, trying to figure out what she knows so I can correct it if it’s wrong. For the most part I’ve spent most of the time researching how I should talk to my daughter about sex instead of actually talking to her. This whole thing just make me nervous. But I know this talk is very necessary.

I’ve ordered a book for us to read together about the changes that will come in the future, and it has already come. Hopefully this book will help the both of us. I tell my sister all the time I’m still learning. I wish I would have better prepared myself for this. I wish my daughter would just stay a little girl.

Have you had “the talk” with your child(ren) yet? 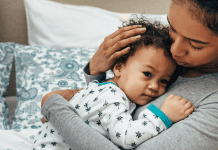 Dear New Mom, These Are the Things I’d Like You to Know 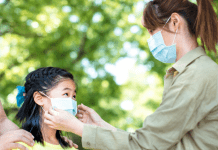