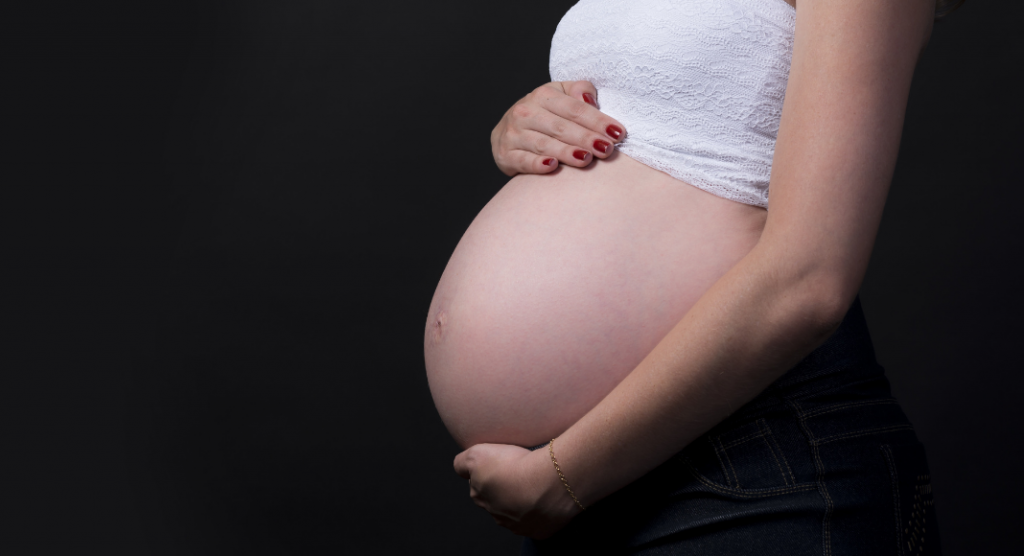 Before I became pregnant with my first child, I would see pregnant women walking around and think how beautiful they looked. Friends who already had babies would tell me how much they loved being pregnant. I saw only good things surrounding pregnancy, and was excited to become pregnant myself.

Then I became pregnant, and I realized something. Everyone had lied to me.

You see, my pregnancies (both of them) were NOT all sunshine and roses. In fact, they were downright miserable. I fully believe that pregnancy and giving birth are amazing miracles, and should be celebrated. And I don’t take for granted the fact that I was able to conceive in the first place, when I know many are not able to. But my pregnancies were NOT what I had expected at all, and they were not enjoyable experiences.

If you’ve seen the 2012 movie What To Expect When You’re Expecting, you will fully understand where I’m about to go with this post. And if you’re a mom and you haven’t watched that movie yet, GO GET IT NOW. You won’t regret it.

So, you know Elizabeth Banks’ character Wendy? That was me during both of my pregnancies. BOTH of them. I hated being pregnant, and was extremely miserable. I mean, my body was doing things that I didn’t even know were possible. It was affected in more ways than I ever could have imagined pregnancy would affect it. Thank God I had the book What to Expect When You’re Expecting, or I would have gone crazy and been calling my doctor morning, noon, and night.

Allow me to paint my pregnancy picture for you…

Only ONCE during my pregnancy did I ever feel like I had that pregnancy “glow” so many people talk about. That happened when I was in line at Subway and the guy working behind the counter said to me, “Wow. You look amazing. You just look like you’re glowing.” (Funny side note: That’s also how I figured out I was pregnant. We had been “trying” but I hadn’t felt any different yet or noticed a missed period. But when that Subway worker said that to me, I realized I was pregnant since that’s what people say pregnant women look like. Took the test to prove it.)

Quickly after the realization I was pregnant though, things started to go south. I got sick pretty much right away. And when I say I was sick, I mean that I threw up three to four times a day, every day for the first four months of my pregnancy. EVERY. DAY. And when I wasn’t throwing up, I was nauseous. Always nauseous. And my nose was super sensitive during this time! The slightest smell could make me throw up at a moment’s notice. I’d come home from work, have to run down the hallway of our condo building, then I’d go in our condo and immediately throw up because of the smell from other people cooking, that had wafted into the hallway.

Believe it or not, I actually lost some weight at the start of my pregnancies because I threw up so much. However, the only thing that made me feel even slightly better was eating carbs. So, of course, I quickly gained weight right after because I was just shoveling carbs down to keep from feeling sick all the time. *Sigh* And everyone’s telling me, “Don’t worry, you’ll lose the weight when you start breastfeeding.” HA! I wish that’s what happened. We all know that’s not an easy battle…

Soon after that, the swelling started. And I mean a LOT of swelling. My feet and ankles go so bad that the only shoes I could wear were flip flops. Anything else felt too tight and constricting. And let’s not forget how chunky my face looked. (Take a peak at the pics below for evidence of both of these) 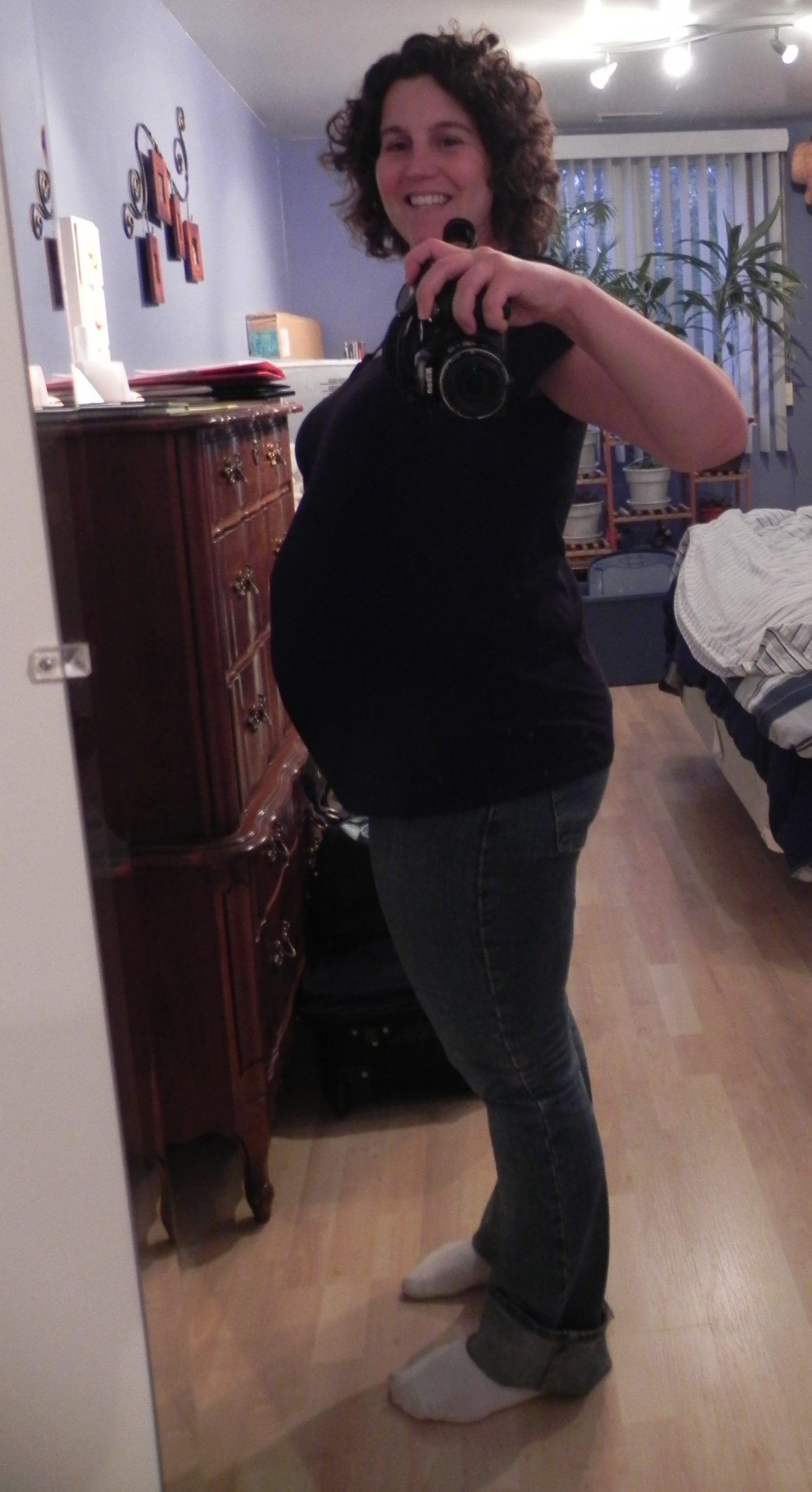 Then there were the other random pregnancy symptoms that no one tells you about, but they should. I got the most annoying itchy skin bumps all over, and they would not go away. And no matter how much I’d either itch them or leave them alone, they just seemed to get worse. Nothing helped alleviate the itch. I also had some CRAZY dreams. Who knew that pregnancy could give you such weird dreams? So strange…And lets not forget that pregnancy affects your teeth. YOUR TEETH! Did you know that? My dentist was always stressing how careful I needed to be with brushing and flossing, and I did experience some sensitivity while pregnant. Also, the clumsiness. I can’t begin to tell you the number of dishes I broke while pregnant. I became a total klutz and butterfingers.

Can we just talk about food cravings and aversions for a minute? I knew that pregnant women get food cravings. After all, there’s that running joke about pregnant women wanting pickles and ice cream. But what I never knew was that when you get a craving it HAS TO be satisfied right then, or it’ll drive you nuts. There was one day I craved sushi all day, and it was like the craving totally consumed me. My mind and body were not satisfied until I left work and was able to run to the grocery story across the street to get some (veggie) sushi. I don’t think I’ve ever eaten anything so fast in my life.

And the food aversions were just as bad. Food smells would cause me to hate certain foods. Or, I’d eat something, throw up after, and then not be able to eat it again. Ten years later and there are still some foods that make me cringe as a result.

Then, of course, by the time you get to the end of your pregnancy, you’re just OVER IT. At least, I was. I felt huge, clumsy, stupid (hello pregnancy brain!), fat, I couldn’t breathe, was still totally swollen, and just wanted it to be over. You know what makes those feelings even worse? When your kid decides to be LATE. Yep. I had to be induced because my little guy decided he wanted to stay in mommy’s tummy. Eight days late. (And don’t you know I’m gonna hold that guilt trip up over his head for a while.)

Unless your best friend has a pregnancy like Brooklyn Decker’s character Skylar in What To Expect When You’re Expecting. Yep. She was the one with the “perfect” pregnancy. Never got sick, only ever felt slightly nauseous, looked like a model, could wear high heals her whole pregnancy, and only gained like 15 pounds (Take a look at the pictures below and you’ll see what I mean. I’m in the brown floral dress and looking HUGE, and she’s in the white floral dress and looking PERFECT). Oh, yeah, and her baby was born on time. Not eight days late like mine. We were definitely Wendy and Skylar. 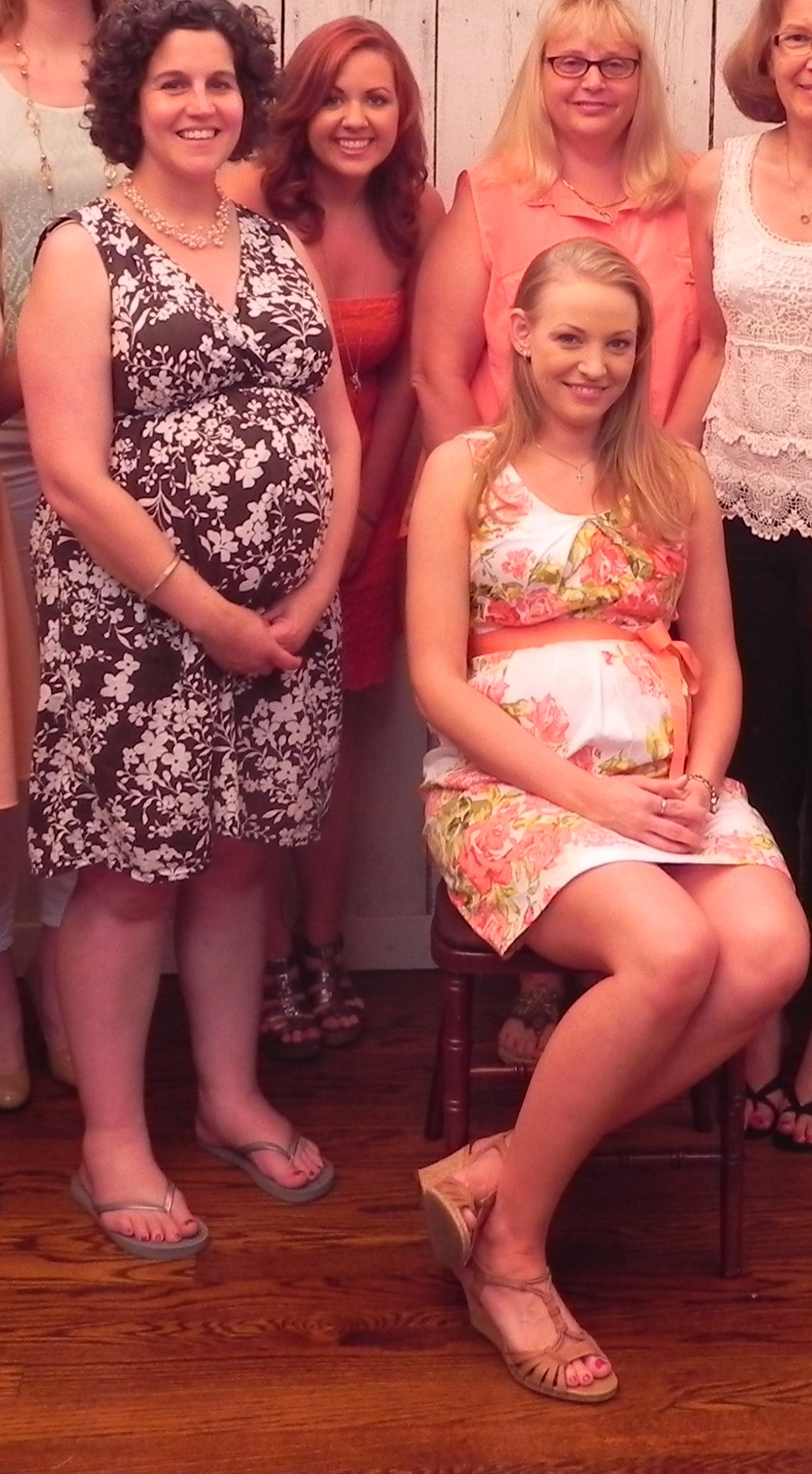 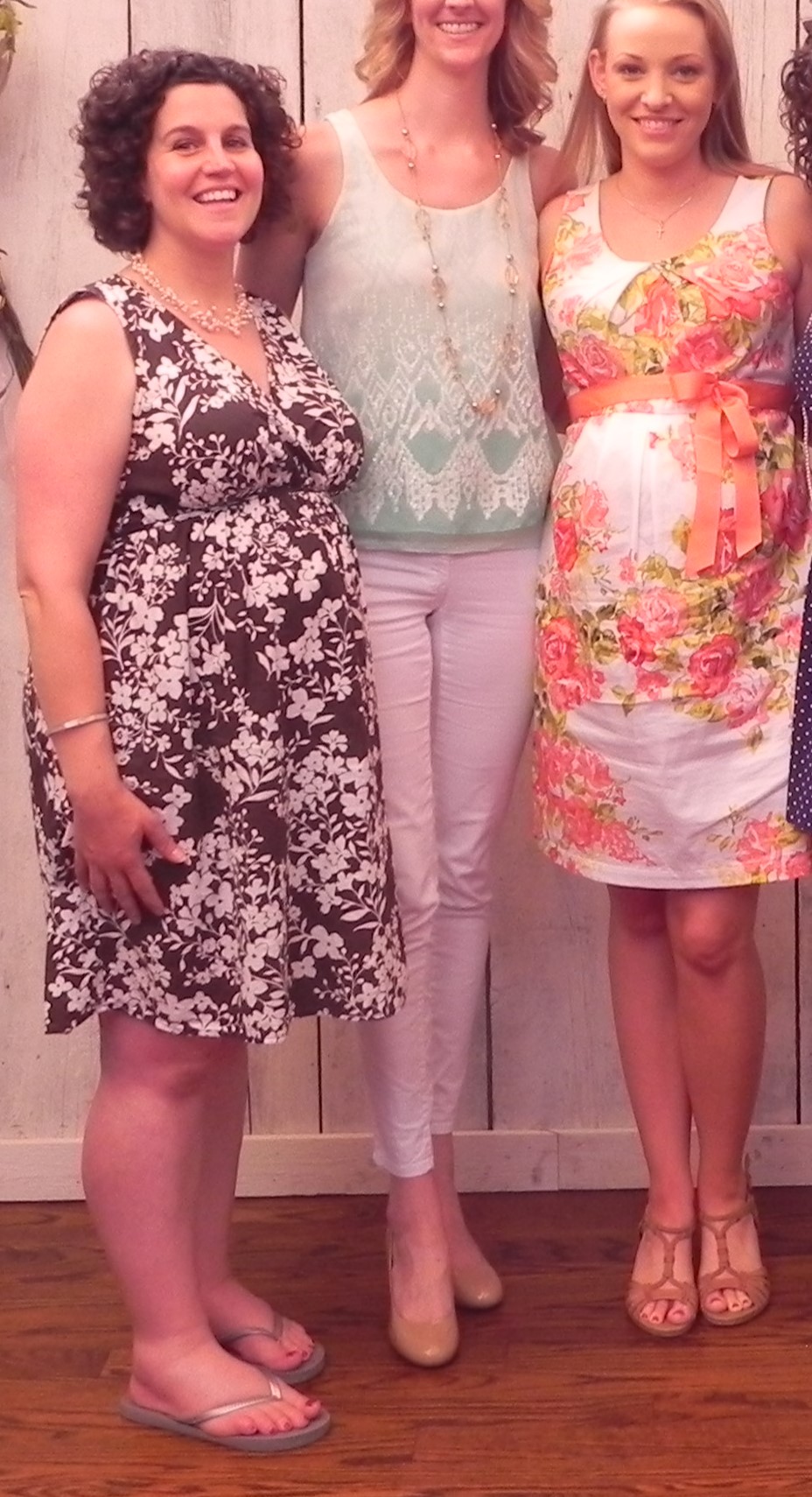 All this to say, don’t be surprised at anything pregnancy throws your way. There are just so many things no one tells you!

And, yes, it’s a joyous time in your life, BUT it’s OK to feel miserable too. It doesn’t mean you’re not a good mom because you’re not enjoying your pregnancy. It means you’re a normal human being whose body is being put through hell, and you are experiencing all of it.

Are you a Wendy or a Skylar? What was your pregnancy like? 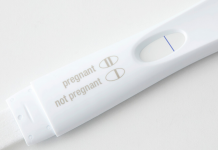 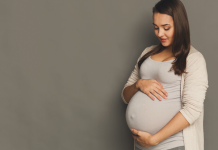