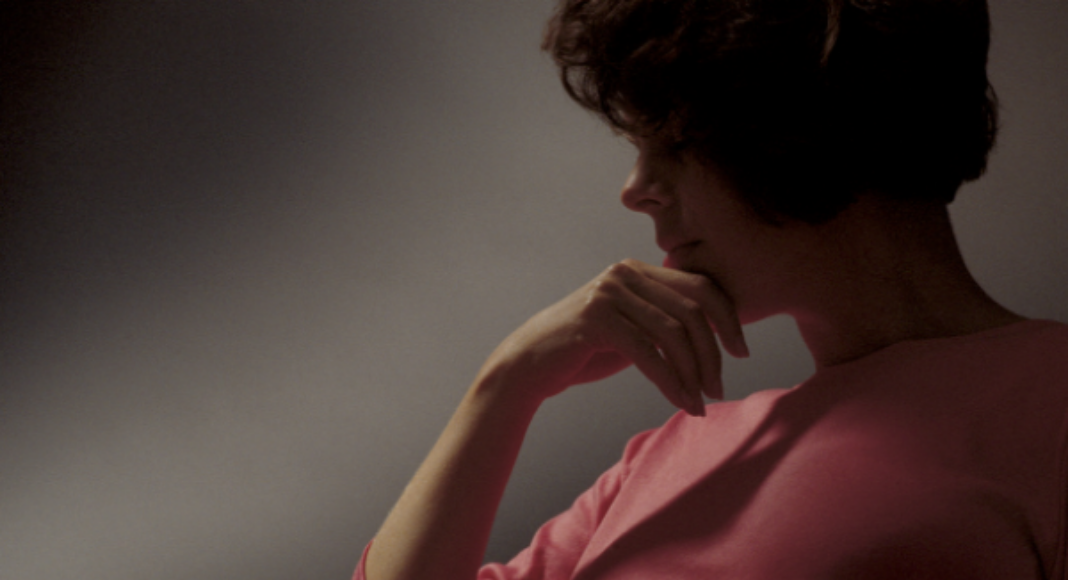 I’ve been a worrywart for as long as I can remember. All throughout my school years, even as a young child, I remember worrying about things like tests, grades, and what others thought of me. As I became a college student, I worried about things like choosing a major, finances, and finding a career after graduation. As a young newlywed, I worried about finding a house, finances (again), and when we would have children.

These are all normal things that most people worry about at one time or another. We all probably had the occasional sleepless night, trouble concentrating at work, or shaky voices when speaking in public.

Occasional anxiety is a normal response to potentially fearful or uncertain circumstances. I never really thought anything about my occasional worries. They were normal. They were manageable. They were nothing to be concerned about. After all, I wasn’t having panic attacks or anything; I was just a little stressed.

Last January, my son was born. We were overjoyed at the birth of our second child—a healthy, happy little boy. We starting to learn how to function with no sleep (again) and how to transition from one to two kids.

It was hard. Bringing home another baby brought its share of concerns. Is he eating enough? Is he sleeping enough? Is he peeing enough? I also worried about Caroline, my firstborn. Did she still feel loved? Was she getting what she needed from us? All of my moments of worry seemed warranted. I was exhausted. I had two kids under two. I wasn’t working anymore. Again, all normal, understandable causes of apprehension.

My point is, anxiety isn’t always hysterical crying or hyperventilating panic attacks. Anxiety manifests itself differently in different people. Many times, or at least in my case, it’s invisible to the outside.

Sometimes it’s being paranoid that your very presence is annoying everyone around you.

Sometimes it’s over-apologizing or apologizing for things out of your control.

Sometimes it’s over-analyzing if the joke you told at work was actually funny or if it was really dumb.

Sometimes it’s wondering if you’ll ever be good enough.

I eventually realized that maybe there was more to what I was feeling than normal concerns. I started seeing a counselor and she helped me see my anxiety for what it was – whether or not it was circumstantial, hormonal, or a combination of the two, it was something that needed to be addressed.

Once I was able to acknowledge these things as anxiety, I’ve been able to find ways to deal with it in a healthier way than merely denying it. Instead of wondering what was wrong with me (and thus becoming more anxious), I’ve begun to validate my own feelings and find strategies to help me work through my emotions.

If you have a friend who is struggling with anxiety, listen. Things like “Don’t worry, it will all work out!” might seem helpful, but I promise, it’s not. Encourage them to talk about it if they’re willing to. Remind them it’s okay to feel the way they feel. And please, keep reaching out.

And if you’re struggling with anxiety yourself, remember it’s okay to feel the way you feel. And it’s okay to ask for help.

Note: This is for informational purposes only. It is not meant to take the place of a medical diagnosis. Consult your doctor if you are experiencing signs of anxiety.

Have you dealt with similar emotions? What helped you? 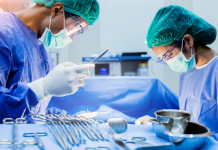 Surgery During a Pandemic 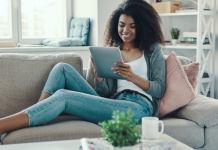 But What About Me? A Lesson in Self-Care 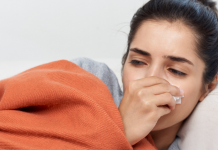