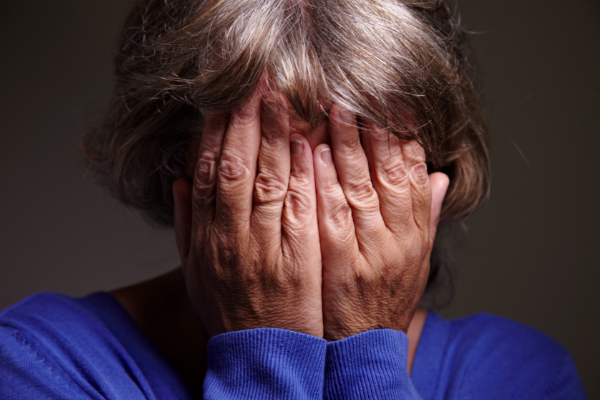 If you’ve paid any attention to the news or social media recently, you’ve most likely heard about the college admissions cheating scandal. Millionaires and celebrities are accused of paying big bucks to get their children into top-tier universities. The general public has been completely surprised by the lengths these parents went to for their kids, but my colleagues and I weren’t quite as shocked.

Throughout my time in education, I have watched some parents do more and more for their children. In turn, I’ve watched kids change, becoming more needy, more dependent on the adults in their lives to guide them through the day to day.

Or at least I thought it was the kids who changed.

Then, in 2017, I read a quote by Frank Martin, USC’s men’s basketball coach, and I wondered if maybe he had a point.

In a post-game press conference, Martin said: “Kids haven’t changed. Kids don’t know anything about anything. We’ve changed as adults. We demand less of kids. We expect less of kids. We make their lives easier instead of preparing them for what life is truly about.”

There’s nothing wrong with wanting the best for your children. I know I do. It’s normal to want a good life for them, to want for them what we never had. But how do we find a balance between giving them everything they want and giving them only what they need? How do we hold them to high expectations while at the same time giving them the chance to just be kids? Ultimately, how do we prepare them for “what life is truly about?”

I don’t have all the answers to these questions. Admittedly, I’m not a psychologist, and I haven’t conducted any scientific research, but after 18 years in the classroom, I do have an idea of a good place to start: Allow your kids to carry their own stuff.

That’s it, plain and simple.

Walking into preschool? Let your three year old carry his own lunchbox.

Attending a birthday party? Let your nine year old carry his own gift.

It may sound too easy, but the simple act of holding kids accountable for their belongings at a young age starts them down the road of responsibility . . . or at least I’m hoping it does.

A lot of what you and I did to learn independence as kids may no longer be feasible. It may not be safe to let your kids roam the neighborhood, bouncing from house to house, yard to yard, until the sun goes down like my friends and I did when we were growing up. Walking or riding bikes to school like you did when you were young may be out of the question now because of traffic and limited access to sidewalks. Requiring kids to carry their things—bags to the car, plates to the sink, groceries to the house—is a safe way to encourage their self-reliance and responsibility.

If you’re like me, you may be surprised by what a child can actually carry. A few weeks ago, my oldest son was in charge of bringing the class napkins home to wash and fold. Once packed back in the laundry bag, the tower of napkins was almost as tall as he is. Agreeing it was a bit cumbersome, I offered to carry it in for him. We hadn’t taken two steps into the building when he spotted his friends. He immediately decided it wasn’t cool to have Mom helping him and promptly grabbed the bag and headed to his classroom all by himself. Must not have been that cumbersome after all.

Allowing children to carry their own stuff is the perfect task to start with because it plays into a child’s desire to do what the big kids do. Think back to that popular commercial from the ‘90s when the little girl looks at the camera and proudly says, “Mama made Shake ‘n Bake, and I helped.” When given the chance, children take pride in helping.

If we truly want our children to be independent, if we want them to be helpful instead of helpless, holding them accountable for carrying their belongings is an easy place to start. It’s like the Chinese proverb says: Teach a child to be responsible for his belongings now, and he won’t turn into the adult who leaves his buggy rolling aimlessly around the parking lot later.

What are some things you do to encourage your child’s responsibility? 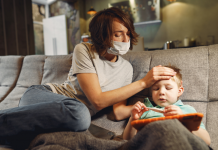 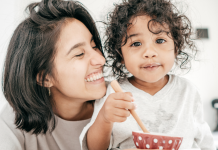 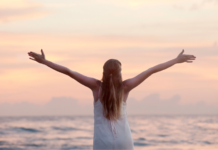