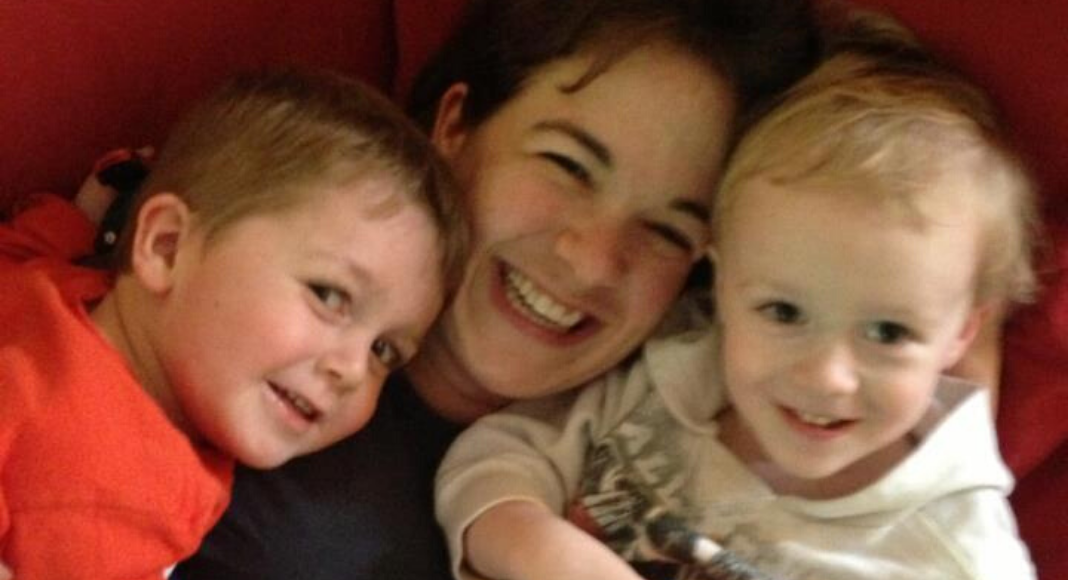 Towards the end of the summer, a friend and I took our kids to the zoo. My boys are 5, almost 4, and 2, and her daughter is 2. We had a great time. We rode the carousel, the kids rode the train, they played on the playground, and we walked around the Amphibian/Reptile Complex (hooray for air conditioning!) It was an action packed morning, and as we loaded our sweaty selves back into the car, we decided to get lunch together before parting ways.

When we arrived at the restaurant, it was not busy, but by the time we left, it was packed. It took a while for both of us to pay our check so I took my boys out to our car. As we walked out, two men and an elementary school-aged boy walked in. One of the men remarked, “You’ve got your hands full,” as we walked by.

I didn’t respond. Honestly, I didn’t know how to respond kindly to that remark. You’d think I’d be used to that comment by now. After all, my boys are small, and they are busy. But make no mistake, they are well behaved, they are polite, and they follow directions. On rare occasions, they might have a bad morning or a bad day and just be difficult, but they usually save their bad behavior for those couple of hours between suppertime and bedtime.

Perhaps people are just looking for something to say, because I suppose seeing one mom with three small children isn’t exactly the norm. My husband and I each have one sibling, as do most of our contemporaries. Big families were not the norm in the 1980’s. I never thought that I’d be a mom to more than two, but I cannot imagine a better life than the one that I have had since having children.

Also, my children are close together on purpose. Perhaps that’s hard to fathom, but when we were discussing having children, my husband and I decided we wanted our kids to be close together. 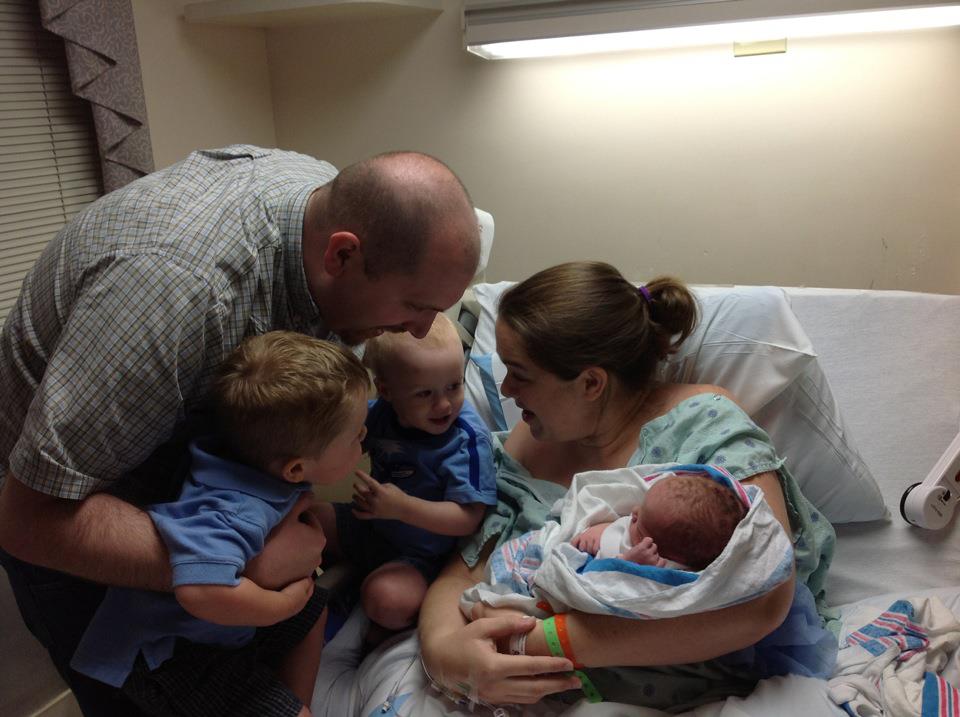 My older two are sixteen months apart, and they are best friends. In fact, when I discovered I was pregnant the second time, I was so convinced that I was having another boy that we bought bunk beds. These two share a room, and sleep in the same bed. They entertain one another, and my middle child misses his big brother terribly when he’s at kindergarten. Thankfully my middle child started preschool just a week after my oldest started kindergarten so he now has something to call his own. My youngest son is only just turned 2, but his love for both of his brothers is evident from the moment he wakes up asking for either or both of them.

If you ever see me out and about with three (soon to be four) offspring, or if you see any mom who has several small children with her out shopping, eating, or just being, here’s a short list of things to say instead of, “You’ve got your hands full” …

“Wow, what beautiful children you have!”

“Is there anything that I can help you with?”

“Let me hold the door open for you!”

“Your children are so polite, well-behaved, friendly, sweet (you get the idea.)”

I promise you, you’ll get a weary smile, and a thank you. Having small children close together is hard work but the rewards and joys more than make up for it. 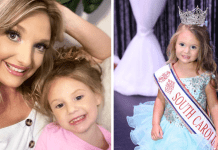 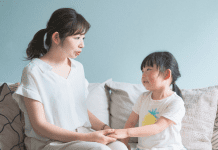 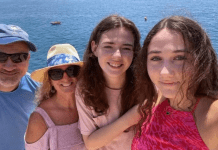